If "This Year" was written by Bob Dylan

Originally published at: If "This Year" was written by Bob Dylan | Boing Boing

well, i’m convinced. no wonder i like the Mountain Goats so much.

Anyone remember Dylan Hears a Who? It was fantastic and pulled from the internet in a couple of hours after a polite request from the estate of Theodor Geisel.

If you like The Mountain Goats and dislike comparisons that are a little too on the nose, you’ll probably appreciate Darnielle’s “101 Things to Which You Can Compare Interpol Besides Joy Division”

Anyone remember Dylan Hears a Who?

Not until now, but a few of the tracks have been re-uploaded. It’s really well done. 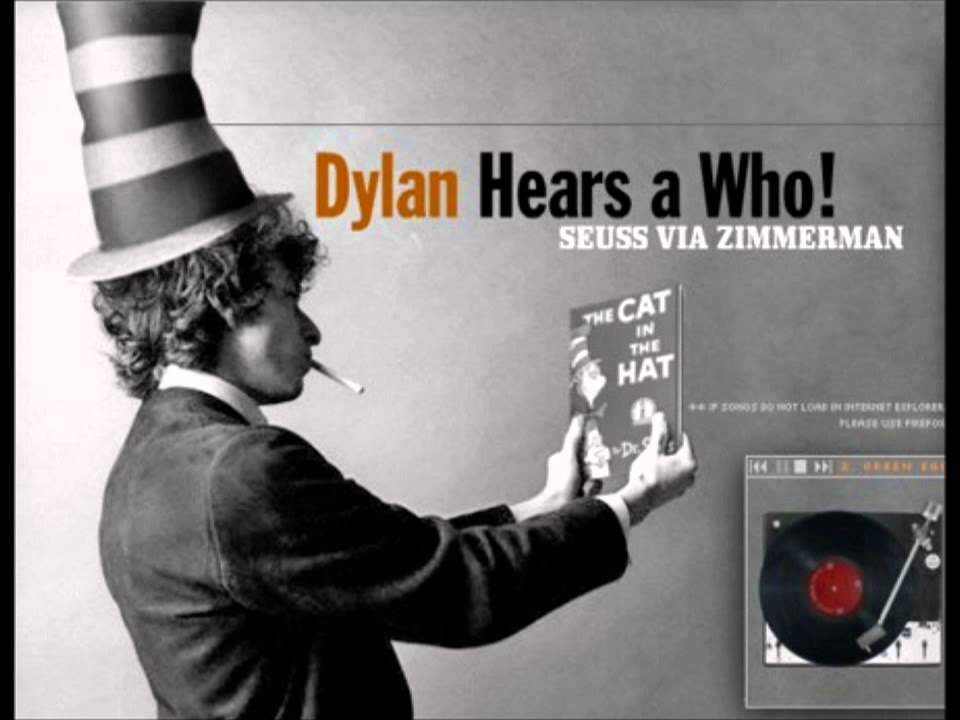 Maybe they are more comparable to Lou Reed? I’ve always thought that Lou Reed/VU had a bigger influence on modern music than Dylan, honestly. Although certainly Lou was influenced by Dylan… he just took that sort of narrative songwriting to a different place than Dylan did. Dylan tended to be more inhabiting different personas, while Reed was always… unabashedly himself, writing about those around him? I get that more of that from the Mountain Goats, especially that album. Which is far and away my fave.

According to Brian Eno - “The first Velvet Underground album only sold 10,000 copies, but everyone who bought it formed a band”

It’s more that: if someone is a Lou Reed fan or a Bob Dylan fan, I’m not necessarily going to assume that they will appreciate the Mountain Goats, and vice versa. You can certainly link them sonically and by influence, but the type of person who would listen to any of those artists might overlap, or might not.

Granted, I’m not always that discerning when I force people to listen to the Goats. But I only excitedly recommend them when that person is really into English lit and/or Dungeons & Dragons and/or used to like punk/metal but has softened to folkier things.

True enough… I do think there is something to the argument that Lou Reed and VU are the beginning of the modern era of rock, that gave us punk/postppunk music. As @Mercenary_Garage said, their first album was a flop, but everyone who bought it started a band.

The great irony is the John Darnielle has said on a number of occasions he does not really like Dylan’s music.

I thought it was ten!

Brian Eno seems to think it was ten thousand.

I strongly suspect that whatever number Eno said, was simply one he made up for the anecdote.

It could be. I swear a ran across a citation that said it was 30,000, but I can’t remember where it was now?

Let’s see if it’s on the wikipedia… 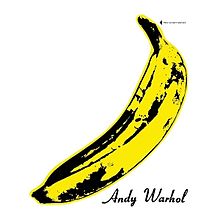 The Velvet Underground & Nico is the debut album by American rock band the Velvet Underground and German singer Nico, released in March 1967 by Verve Records. It was recorded in 1966 while the band were featured on Andy Warhol's Exploding Plastic Inevitable tour. The album features experimental performance sensibilities and controversial lyrical topics, including drug abuse, prostitution, sadomasochism and sexual deviancy. It sold poorly and was mostly ignored by contemporary critics, but late... 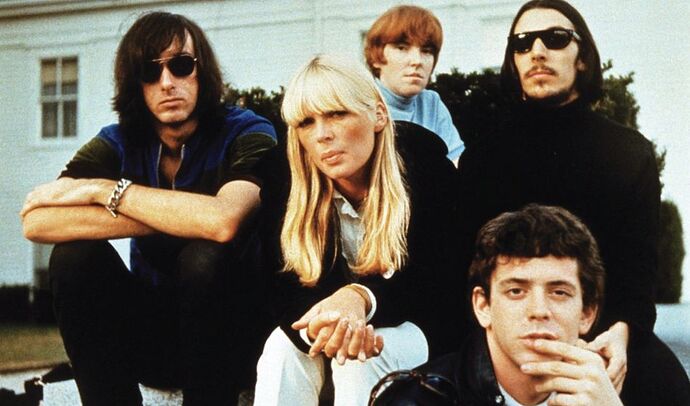 Now THIS person, knew VU and worked with Lou Reed, and they say pre-1984 sales of all their albums might have been 50,000 AT MOST according to their lawyer. But then he manages to track down a copy of Nico’s royalty statement, which gives the the number of over 58,000 for the first album… 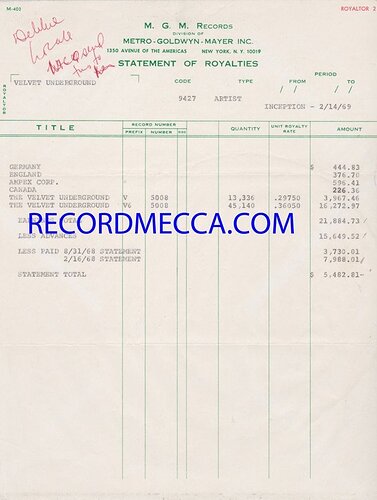 Lou Reed & Exactly How Many Albums The Velvet Underground Sold

I was in London two weeks ago when my daughter texted the sad news that Lou Reed had died.  She was very upset, which was surprising as I never knew she was a

I strongly suspect that whatever number Eno said, was simply one he made up for the anecdote.

History is a Superpower!