If you speed up "Never Gonna Give You Up," it becomes a magical girl anime theme song

Originally published at: If you speed up "Never Gonna Give You Up," it becomes a magical girl anime theme song | Boing Boing

Being only distantly related to Algernop Krieger i must ask: what’s the deep symbolism behind the shoe’s first contact being precisely upon a flower petal? (“man, you don’t wanna know…”)

My first fully intentional self-Rick-Roll. Hats off to you Mark!

what’s the deep symbolism behind the shoe’s first contact being precisely upon a flower petal?

That’s not just any flower petal, that’s a cherry blossom. Or as the Japanese call the tree, a Sakura… and the anime that opening is from is titled (you’ll never guess it) Card Captor Sakura! Google-san tells me this about Sakura:

The blooming of these legendary trees represents a time of renewal, feminine beauty, and the fragility of human life.

I think that probably covers it in a nutshell. Those sorts of themes are definitely on-point for a magical-girl anime.

Not sure if this is a Rick Roll, but…
God, I haven´t seen Cardcaptor Sakura in like 20 years…
The japanese version of “Never gonna give you up” fits scarily god.

If you speed up Springsteen’s I’m on fire it sounds like Dolly Parton.

Wait, what? I came here expecting to get Rick Rolled, and instead all I get is crappy anime music? Wtf?

If you really speed it up, it sounds like a mosquito, and if you hear it, it means someone is trapped in a parallel dimension nearby.

youtube’s 1.5 speed seems to be jussst about right.

Muscle Man, who posted the video to Twitter, says: “For anyone curious for why this works so well, it’s because never gonna give you up has the EXACT same chord progression as most anime songs.”

J-Pop group Wink covered Kylie Minogue’s Turn It Into Love, also a Stock Aitken Waterman song, so this doesn’t surprise me. And it was used as a TV drama theme song. 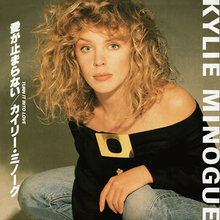 Turn It into Love | Wink version

"Turn It into Love" was covered by Japanese idol duo Wink as "Ai ga Tomaranai (Turn It into Love)" (愛が止まらない 〜Turn it into love〜, lit. "Love Doesn't Stop (Turn It into Love)"). Released by Polystar Records on 16 November 1988, it was their third single, with Japanese lyrics written by Neko Oikawa. The song was used as the theme of the Fuji TV drama series Oikaketaino! (I Want to Chase!). The B-side is a Japanese-language cover of Annica Burman's "I en ding ding värld". The single became Wink's fi...

If you speed it up does it turn into a magical girl anime theme?

More like a vast majority of world pop (including J, K, and MandoPop) seemingly got frozen stylistically right around 1988?

Every time I’m out of the country and get a dose of radio it’s a time machine.

If you slow Kylie down she sounds exactly like Rick Astley. I’m not even joking.

If you slow it down you get some great vaporwave. 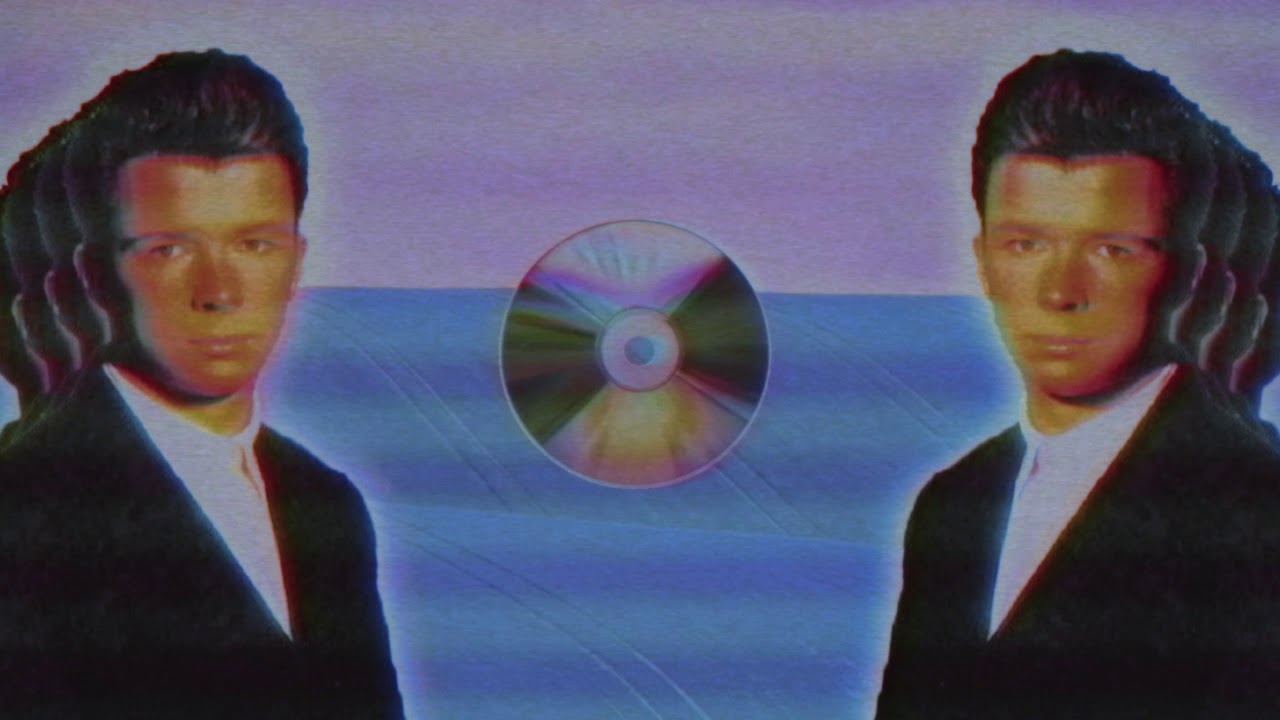 The rickroll in this video is they never play the song

That makes sense, because as far as I can tell most of the Vapourwave aesthetic is “what if the 80’s had actually been cool?”

Also, I shudder to think what y’all have done to my youtube recommendations, in just one short thread.

The series was lacking in its pacing, plotting and scripting, but I’ve still got a soft spot for the theme to “RWBY”

I apologise in advance for a bit of sidetracking from the main content of the post, but would like to highlight that the image used at the start of the original post is an edited version of the this art (https:/ /project-imas.wiki/File:Yui_SS_SSR2.png), which is art from a mobile game, ‘THE iDOLM@STER Cinderella Girls Starlight Stage’.

I’m not so sure how copyright works in this case (or if it is relavant), but I do have reason to suspect that this ‘Shista chakma’ on shutterstock is just taking images created by others, making small edits to it like adjusting saturation or flipping the image around, then passing it off as his own work. Further evidence to this can be seen by looking at his page on shutterstock, found here (https:/ /www.shutterstock.com/g/Shista+chakma)
I feel there’s too much inconsistency in the art style for it to have been created by one individual.

I don’t know how much, if at all, the person profits from this, but I do feel that it’s sad for the artists who have had their art stolen and put up like this without their permission.

Also I do apologise for this small wall of text, and in no way intend to fault the author of this post, for there would be no way for one to know about this, and I likely would not have noticed either, if not for me being a fan of the series (or to use the term we fans use, and what others sometimes refer to fans of THE iDOLM@STER as, a producer).