In a first, court fines operator of delayed Kickstarter campaign

Offering the product as a reward is in no way against their rules. It’s just that people need to stop thinking that they’re guaranteed to get the product simply because they backed it.

People put quite a lot of money in, and are understandably pissed off when they get nothing. They might intellectually understand that they aren’t ordering something, but they still expect it at the end.

Perhaps Kickstarter could offer/mandate refund insurance at the cost of a higher %age?

The worst one I backed was this: 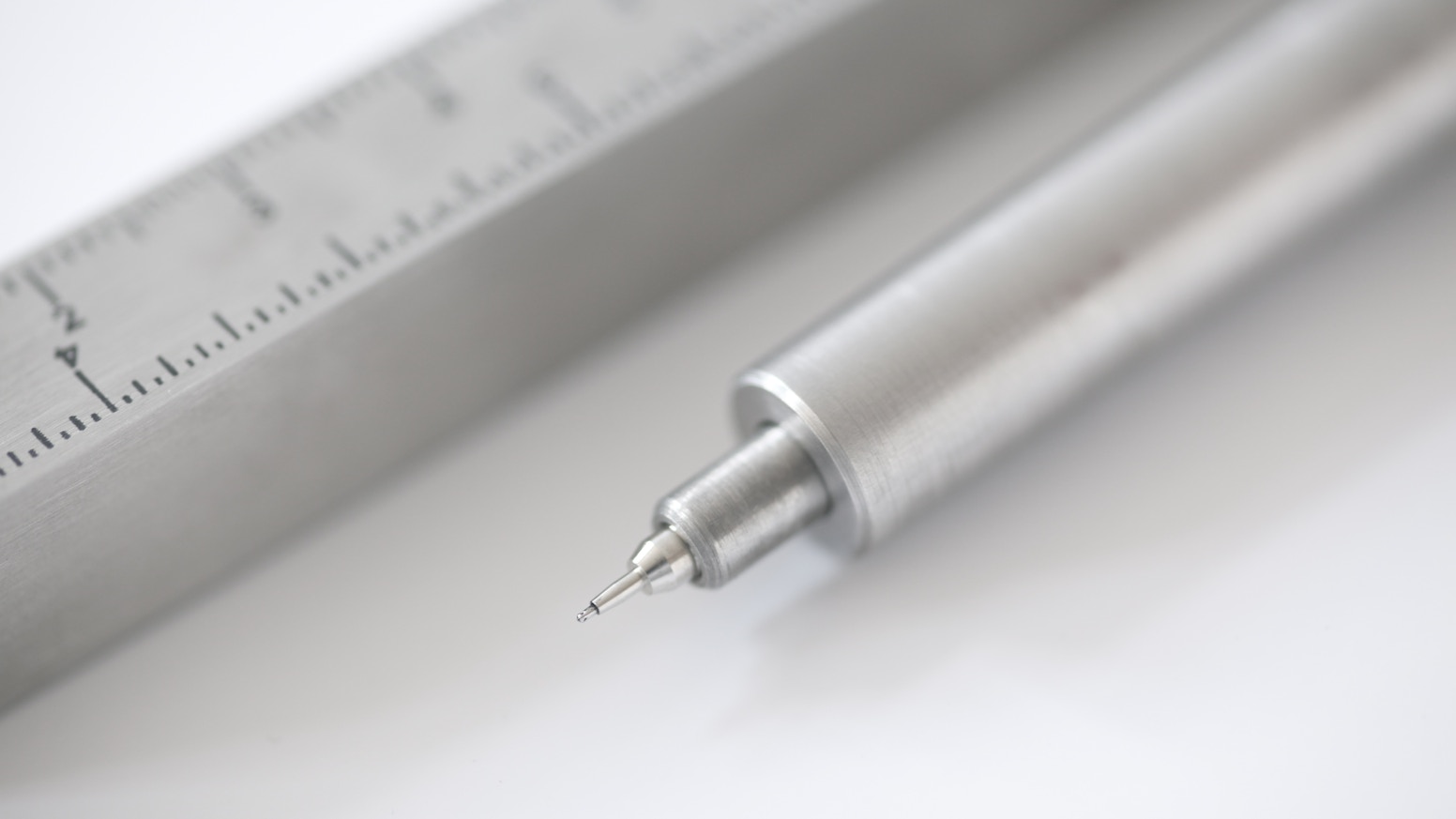 Which was a mismanaged shambles, run by a couple of artists who had no idea what they were doing, ended up trying to run an international manufacturing operation. I eventually got the pen, and I do like it. But I wouldn’t have backed it if I’d known how much of a mess it’d be.

Maybe KS should allow/force a cap for funding - you can’t raise $1M unless you can prove you can meet what that entails (particularly for things that require manufacturing).

I just get the impression that KS don’t much care. They’ll cover themselves legally, take their cut and let people make their own bad decisions as backers/starters and take the losses.

See, this is why I just never back anything. Because I could never justify the loss if it doesn’t end up getting made. I’m willing to pay a little extra to get it at retail when it comes out, if it ever comes out. If it doesn’t come out, well, that’s my loss for playing it safe.