Invasion of the mind-altering parasites

I find this topic irresistibly compelling for some reason.

Ya, if I were starting my education over again I just might end up in parasitology…

these are some of my favorite TED topics:

we asked our readers to submit their picks for the 20 most informative, provocative, and inspiring TED Talks. 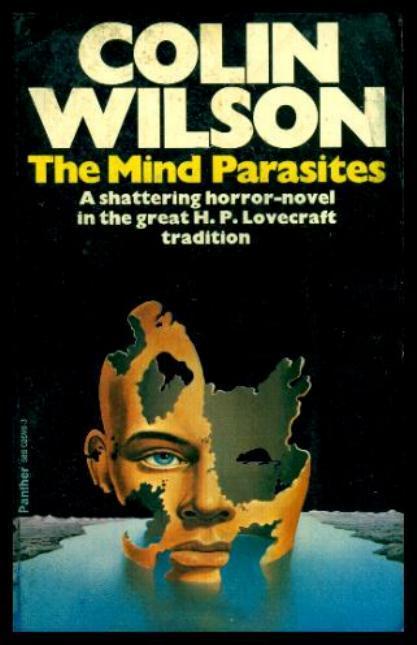 Noted critic becomes ardent supporter, eh? And what brought on this Damascene moment?
BECAUSE THE TED MIND CONTROL PARASITES GOT HIM, THAT’S WHAT.

Thank you for that link. Best laugh I had all week. Undecided between Emerging Markets in Suburban Bushmeat or Community-Based Arson Initiatives: Ideas at Work.

Those are great topics! Personally, I needed to brush up on my “How To Fight A Cow” skill set.

[quote=Ed Yong]When people say that scientists are always changing their minds, it’s usually meant as a slight. How can anyone trust conclusions that are so prone to revision? But the fluctuating nature of science is a feature not a bug.

I love listening to or reading this person’s work, although I feel Matt Frewer is also a fan of the Professor.

Pot is having some success in turning people into zombies that use an elaborate chain to ensure that more pot is grown.

Am I really the first with a brain slug reference? 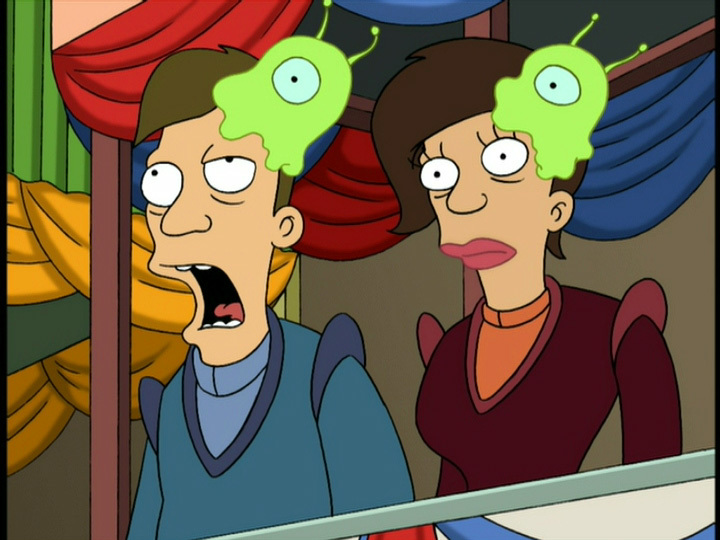