I’ve been reading a lot about the increasing popularity of IoT devices recently and the lack of security with such devices from medical equipment to smart meters, this seems a clever way to protect such devices from being hacked and using Ubuntu or a variant of it’s code is an obvious choice being open source, stable etc.

What concerns me to a degree is it will paint a even bigger target on devices using an Ubuntu-based OS for the scumbags to go after because of increased popularity, which has kept the Linux community safer not being worth writing malware to attack it because so few were using it compared to Windows.

I personally feel far safer using the Internet with an Ubuntu based OS even though there is malware and some cross platform too out there for Linux/Unix based OS’s I still feel safer and when I rarely start Windows up in a VM I pull the plug so it’s air gapped as well even though nothings saved or changed and clean when I start it up again, with regards to connecting anything in my house up to the Internet a definate no so far unless they can make it more secure and prove it.

This Snap seems a good start! 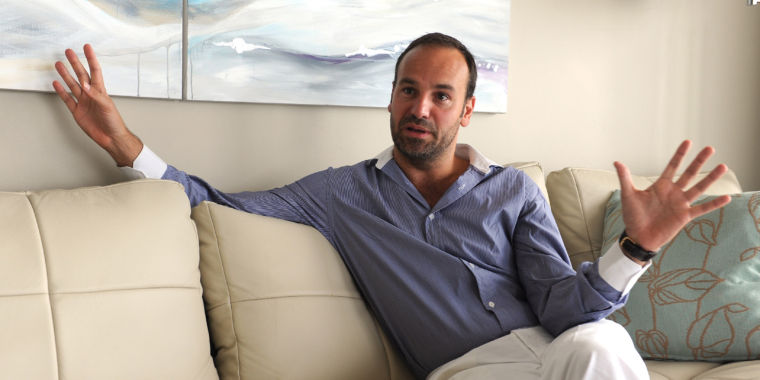 Why the IoT security nightmare could be a dream for Ubuntu

This topic was automatically closed after 122 days. New replies are no longer allowed.