It's becoming much cheaper to suck carbon dioxide from the air

What’s wrong with leaving the trees to grow, die, and rot naturally?

When a tree rots, all of its CO2 returns to the atmosphere – you have to be storing the wood (or char from the tree) in some permanent form or you’re not helping the carbon problem.

In addition, trees absorb much more carbon when young and growing than after they’re full-sized and holding steady. If you want to soak up as much carbon as possible you need to cut the young trees, store them, and replant.

When a tree rots, all of its CO2 returns to the atmosphere

In addition, trees absorb much more carbon when young and growing than after they’re full-sized and holding steady.

So use fast growing short lived trees like poplar.

‘Rotting’ is the process of being eaten by ants, termites, bacteria, fungus, etc. ‘Eating’ is just another word for ‘burning, very slowly’. There’s no real difference between leaving something to rot and just straight-up burning it, EXCEPT that rotting also produces methane in addition to CO2, and methane is a much more potent greenhouse gas than CO2.

It’s unintuitive, but from a global warming perspective biodegradable trash is worse than trash that gets buried in a landfill, inert, forever. In fact, one of the cheapest and most effective greenhouse-reduction programs is to locate sources of rotting garbage and burn the methane rather than let it be released.

Decay via microorganisms. And it returns to CO2 if you’re lucky; a lot of it returns as methane, which is a more potent (but shorter-lived) greenhouse gas.

That was the conventional wisdom to be sure. But when they actually tested that theory, they found that it’s not the carbon dump they thought it was 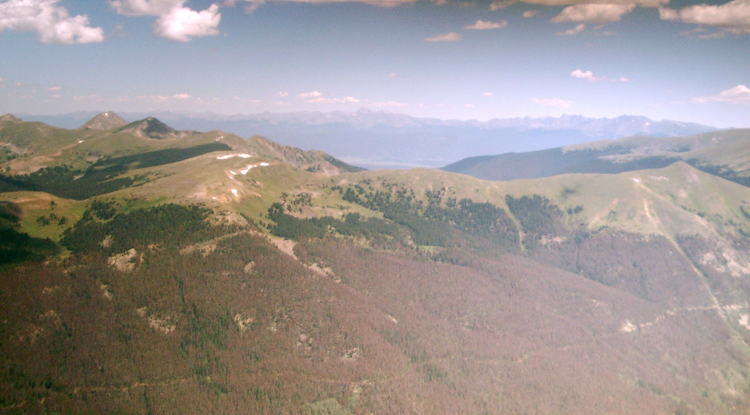 What’s wrong with leaving the trees to grow, die, and rot naturally? Do forests not replace fallen trees as a matter of course?

Growing trees is definitely great for a lot of things, but it seems almost impossible to get enough carbon capture to make a serious dent in what we have already released. Leaving them in place to rot also releases some of the carbon back to the air. In any case, it isn’t really something you do with concentrated CO2 captured from a system like this.

I have this same upset feeling every time I buy carbon offsets. Like, really, it only costs me $100 to prevent my contribution to global warming? Then why don’t we just…

It’s not a binary problem where we can only do one thing at a time. Plant trees. Let the trees be trees. Build carbon sequestration systems too.

Unless of course the real objections to windmills and solar farms is that they undermine invested interests while these do not.

While true, and real problems, over the past 4-6 years more than half of new generating capacity in the US comes from wind and solar - and most of the rest is natural gas, which is at least slightly better than coal. It’s painfully slow, but this is a fight renewables are winning largely on their economic merits at this point. 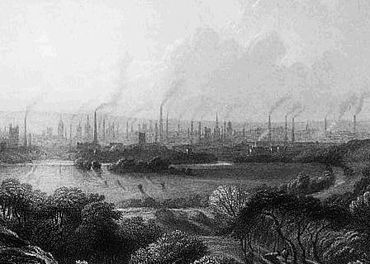 In economics, the Jevons paradox (/ˈdʒɛvənz/; sometimes Jevons effect) occurs when technological progress or government policy increases the efficiency with which a resource is used (reducing the amount necessary for any one use), but the rate of consumption of that resource rises due to increasing demand. The Jevons paradox is perhaps the most widely known paradox in environmental economics. However, governments and environmentalists generally assume that efficiency gains will lower resour In...

this project that I'm part of, at @LancsUniLEC @SociologyLancs, is investigating how promises of new technologies (like in the article below) actually have the reverse effect, by directing effort away from proven methods of carbon reduction wp.lancs.ac.uk/amdeg/ twitter.com/Bankfieldbecky…

This article is shockingly irresponsible. And wrong. Hold your horses! Don't bother with any climate action! Along comes our saviour technology! It doesn't actually work yet but, you know, detail. theatlantic.com/science/archiv…
5 Likes
Boundegar June 8, 2018, 8:44pm #32

Great luck! Now we can burn fossil fuels with impunity! What could possibly go wrong?

Mandate smaller versions of this on Automobiles as part of their radiator system.

If we are burning oil and coal to provide the energy to do the capturing, of course yeah. But remember that the law of thermodynamics only applies to closed systems. Energy from solar or nukes is effectively outside the system as far as CO2 is concerned.

These sequestration operations are going to be used as an excuse to roll back climate change regulation,

Well, if they work it will provide more time to phase in the path to lower CO2 emissions with less economic disruption. I can’t argue with that.

the population is growing wildly,

I really want to see some citations here. There are a lot of links I could post showing that in most of the developed world, fertility rates are dropping to replacement level or below. 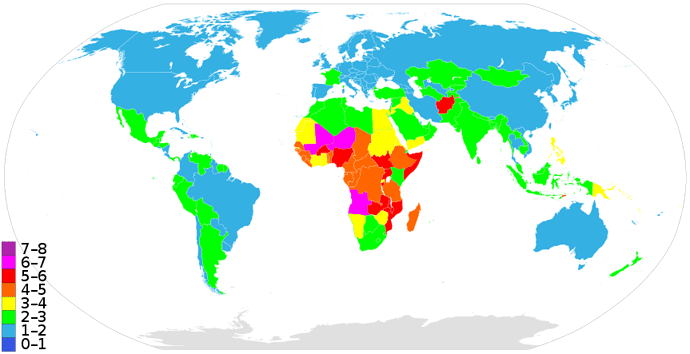 Fertility Rates and Population Growth Around the World - The Sounding Line

With the exception of France, New Zealand, and Israel, every developed country in the world has a total fertility rate below the replacement level 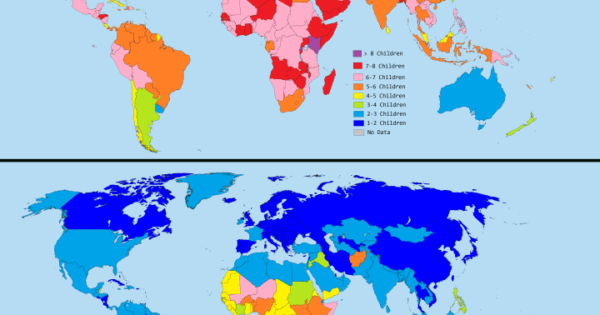 The Astounding Drop in Global Fertility Rates Between 1970 And 2014

Map created by reddit user Areat The map above shows one of history's most astounding global shifts; the drop in fertility rate between 1970 and 2014. The total fertility rate (TFR) is the average number of children born to each woman in a country....

And if through carbon sequestration, we can provide more energy to third world countries, they will become more prosperous and healthier, markers which point pretty consistently to a falling birthrate.

So you’re saying my grandpa who massively overbuilt everything was ahead of the curve on this carbon sequestration thing?

In other words lets waste mass quantities of wood that could otherwise be used to provide decent shelter for millions of people. 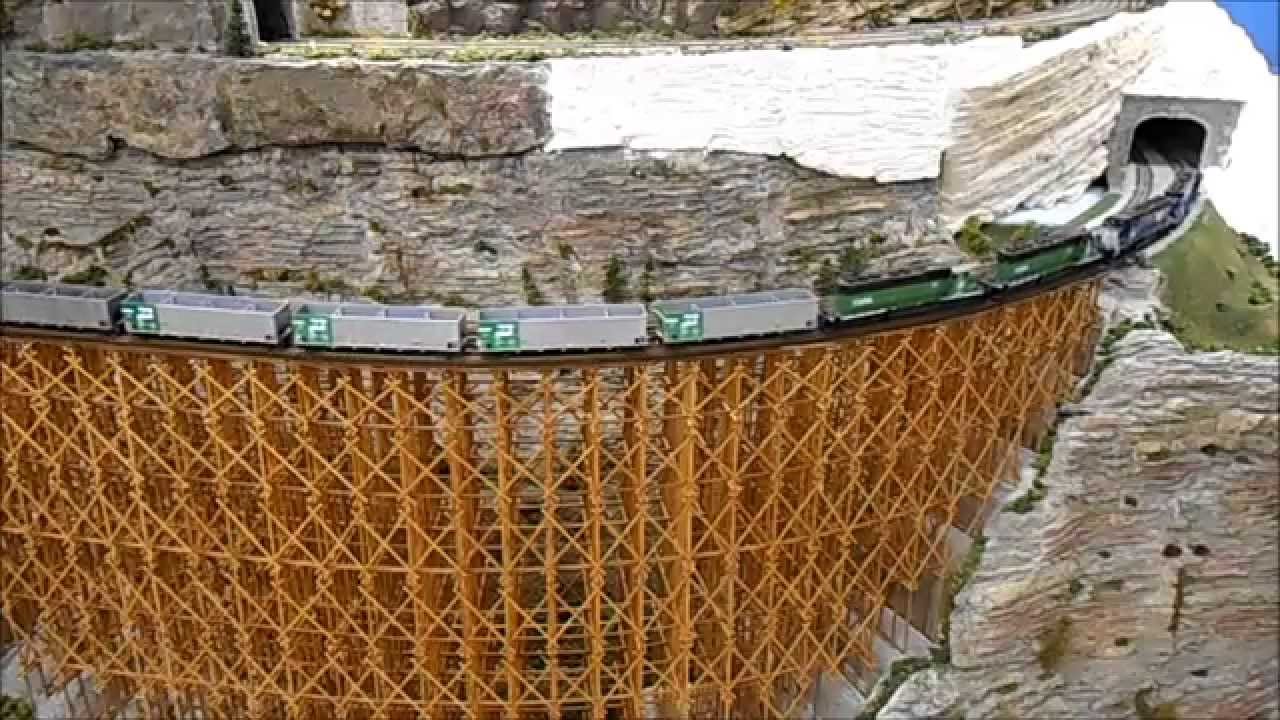 the population is growing wildly, 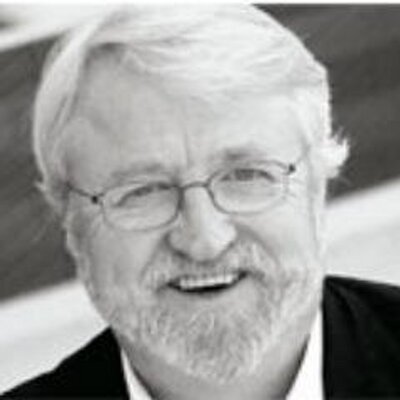 @tveitdal
I’m an environmental journalist, but I never write about overpopulation. Here’s why. vox.com/energy-and-env… https://t.co/hJEruuCRh3 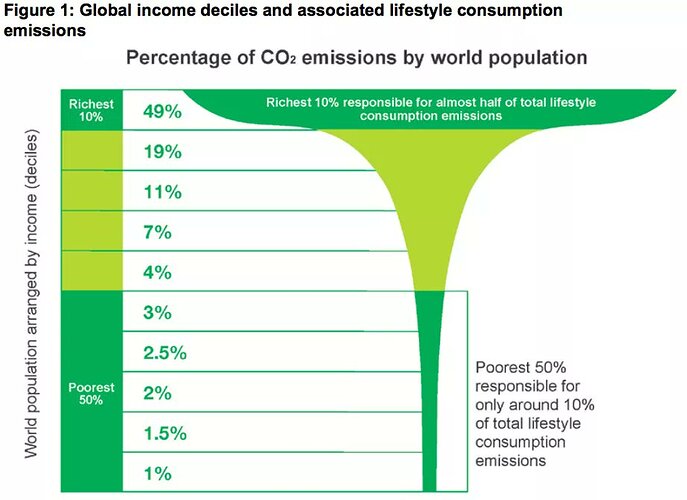 The obvious question is, how does this compare to planting a bunch of fast-growing trees? 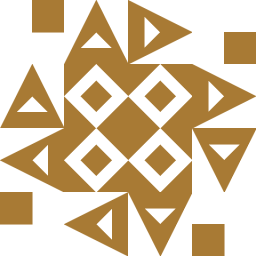 How many trees would I have to plant to solve Global Warming?

Trees are nice and all, but they ain’t gonna solve this. For that, you need to permanently shut down every coal mine and oil well on the planet. Yesterday.

On 21 August 1986, a limnic eruption at Lake Nyos in northwestern Cameroon killed 1,746 people and 3,500 livestock. The eruption triggered the sudden release of about 100,000–300,000 tons (1.6m tons, according to some sources) of carbon dioxide (CO2). The gas cloud initially rose at nearly 100 kilometres per hour (62 mph) and then, being heavier than air, descended onto nearby villages, displacing all the air and suffocating people and livestock within 25 kilometres (16 mi) of the lake. A dega...

can someone please explain how air miles carbon is calculated?
So if i fly London to Dubai and create 1 ton of carbon how does a flight on 100 passengers create 100 tones of carbon when I guess the plane and passengers and the fuel will weigh less than that?

It would make sense to add the carbon cost onto things if it can be pulled from the air. But no chance in the Trump era. The reality is that it will be cheaper to do this than not so the economic argument would work with rational governments.