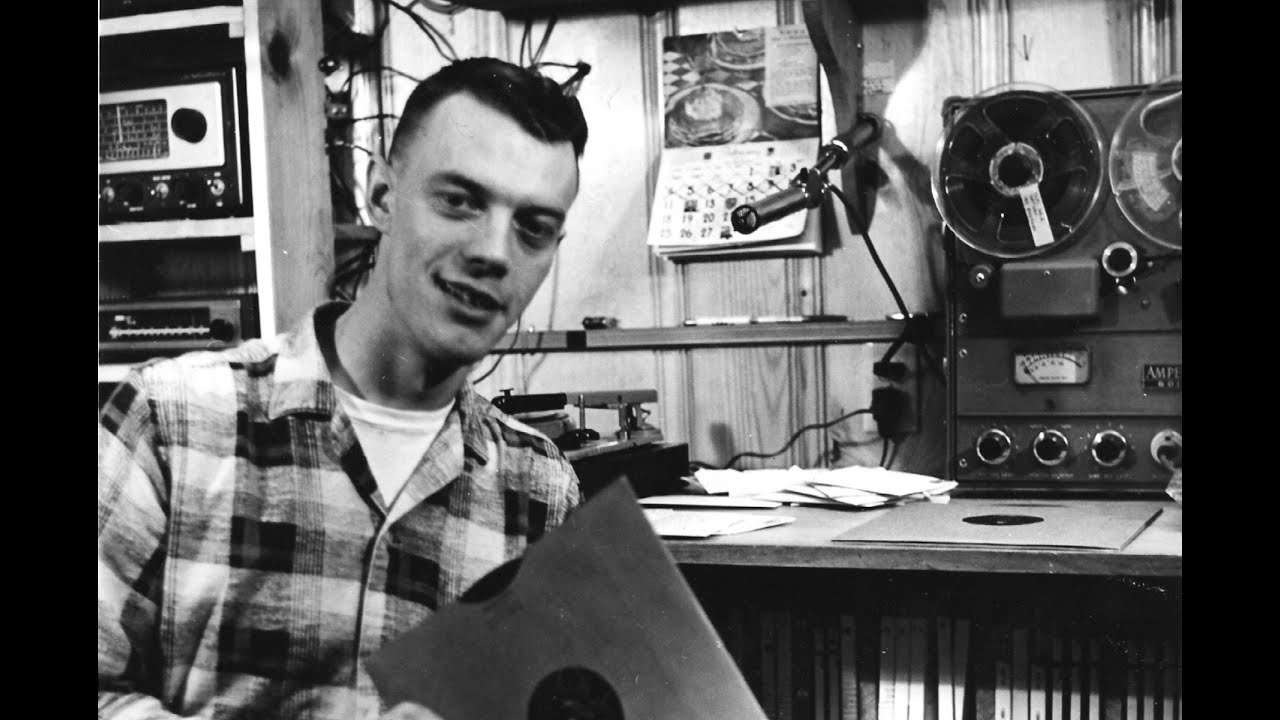 I found “Desperate Man Blues” to be a really interesting documentary. His utter disdain for any style of music created after about 1939 is curious, but I can totally get how he was annoyed hearing modern pop music piped in to every grocery store and restaurant.

Within 7 days of Pharaoh Sanders is just too much. Glad to see Dust-to-Digital getting some love though, they’ve been doing amazing work for years.

There was an article about him in the paper this past June:

His temper rises, though, when asked whether he would donate them to the Library of Congress or a university.
“Now why in the hell would I do that?” Bussard says. “If I give ’em to a university, you know what they’d do? Throw ’em in the basement … Nobody ever sees them again. It’s like a black hole.”
Having these records quieted is a fate worse than death. And selling the collection while he is alive has never been on the table.
“I like to say I’ll enjoy them until I croak,” Bussard says. “Then whatever they do with them is fine.” 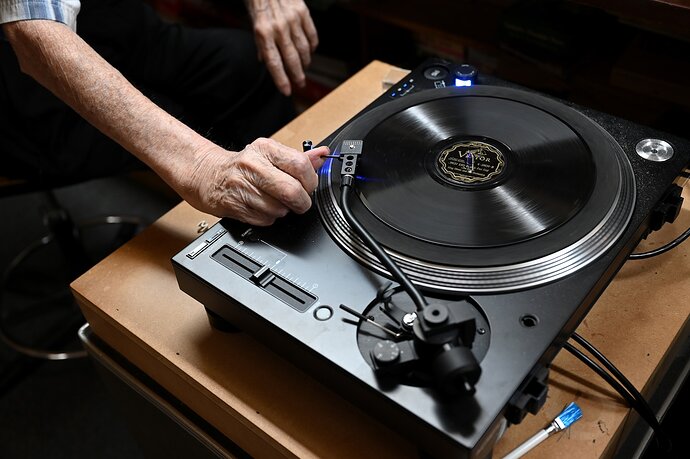 A savior of abandoned American music contemplates his collection

In the basement of his unassuming brick ranch home, Joe Bussard has amassed what is considered to be one of the finest and most eclectic collections of early American roots music in the country.

Mind you he’s saying “while he’s alive”… and although I suppose some libraries might just “throw them in a basement”, there are institutions out there making huge efforts to digitize old records (with multiple styluses even) and actually make them free to the public to enjoy. In the old days maybe the only way to preserve these records was to rescue them from private homes before they were tossed in the trash and then continually play them (on the radio or for personal use etc) but with the internet and modern technology that’s not really the case. I’d argue the best thing for them is to be preserved safely and be digitized. Something that is not guaranteed if auctioned off to a multitude of random collectors. There is still plenty of room for private collectors to rescue endangered music, but hoarding them after the fact starts to feel a bit selfish.

I totally understand why he didn’t want to sell or donate them while he’s alive. By all accounts he didn’t just keep these in boxes but actually enjoyed playing them and that’s totally cool. But after he’s gone I just don’t get why them going to a good institution (even if it’s literally a new institution to preserve them in his name - like the Louis Armstrong museum in queens is doing) is a bad thing.

A more true “crate digger” can not be found, Adios mi Amigo, enjoy the great record swap in the sky.

I own a copy of Down In The Basement, and enjoy it. Have to listen to it again now in tribute.

Amanda Petrusich’s book Do Not Sell at Any Price: The Wild, Obsessive Hunt for the World’s Rarest 78 rpm Records is a very good book about this type of collecting. She manages to get across both the in person sound of these records (a tough thing to do - a la dancing about architecture) as well as the characters who become obsessed with it.

The Furniture Guys were all about breaking-up old 78 records for the shellac resin. No, no, no!

Back in the early days of the web, there was a guy who digitized a trove of 78s and posted them for free. He’s long gone, as far as I can tell, but the internet archive has stepped in: 78rpm Records Digitized by George Blood, L.P. : Free Audio : Free Download, Borrow and Streaming : Internet Archive

I really appreciate that they are digitizing them with a variety of styluses. I collect 78s and that is something I quickly observed. I have a theory that part of the reason people came to believe 78s were a terrible format was because they tried to play them on modern turntables with styluses meant for 331/3 LPs. Those old records had wide grooves meant for big needles and with most of the waveform or the sound being on the left and right walls of the channel, a stylus that is too small will pick up more of the surface noise in the bottom of the groove and less of the music. I ended up paying like 100 bucks for a specialized stylus that is 3.5mil that makes my 78s sound great. (a 33 stylus is typically .7mil and the more common 78 styluses are 2.5 mil) but that groove with could vary a lot in different years and with different companies. Obviously this is an expense most people won’t bother with so the internet archive and institutions like it are really doing a great service for researchers and music lovers in general.

On top of that, IIRC (big “if”) the stylus (and player?) from one manufacturer was incompatible with another. So a Victot 78 wouldn’t play (well) if the machine wasn’t a Victrola. 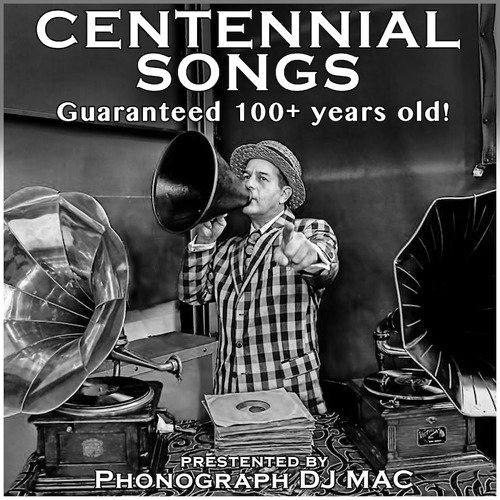