Judge to EPA: you are legally required to turn over Pruitt's documentary evidence for climate denial

Sigh. OTOH, it’s not like the staff lawyers are busy cracking down on polluters when they attempt to stonewall subpoenas.

Let’s face it - they won’t have any documents; what they’ll have is a big old empty box that contains only some dust, cobwebs, pocket lint and a certain amount of pubic hair (because Pruitt*). 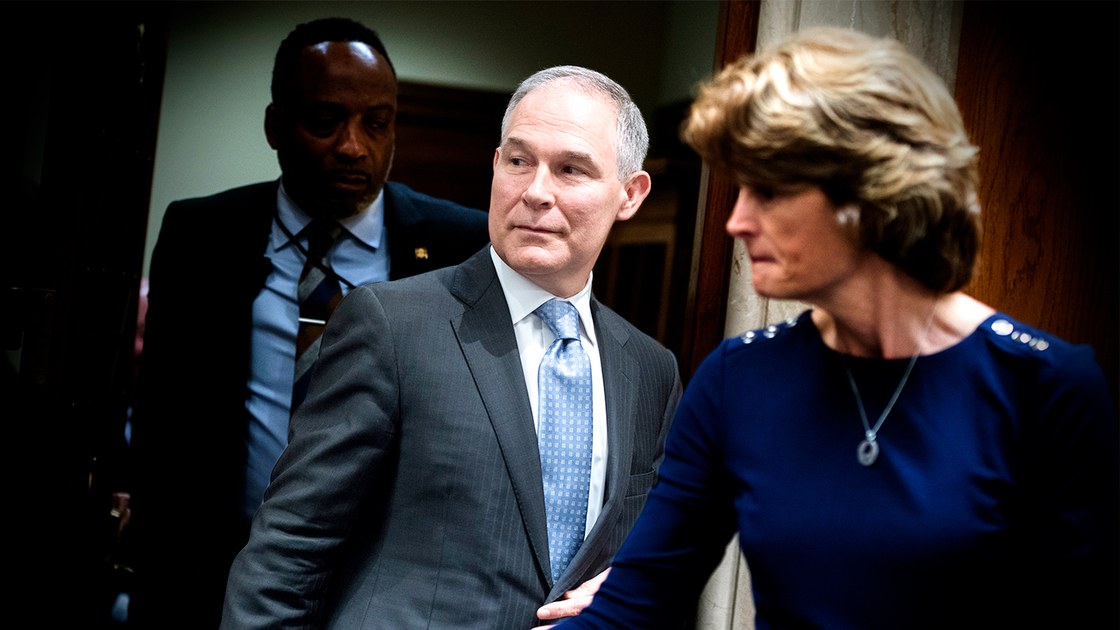 Why Is Trump’s Most Corrupt Minion Obsessed with Used Mattresses?

Well… It brings to mind some kind of tortuous high school essay writing exercise. Imagine having to answer the question, “How could this document could be used to support the statement that there is disagreement about the degree of the impact of human activity on climate?” thousands upon thousands of times. In the case of high school essay writing exercises, one can usually strain out some kind of baloney answer after expending sufficient effort.

But that is no doubt being overly charitable, and it is much more likely that Pruitt relied on no particular documents in forming his view.

This is one of those cases where something that is probably about the most minor scandal someone has engaged in might very well be their downfall because it’s just so weird.

In court, the EPA argued that complying with the request would be unduly burdensome, consuming “countless hours researching and analyzing a vast trove of material on the effect of human activity on climate change”

How could we possibly ask the EPA to spend precious time researching and analyzing materials on the effect of human activity on climate change when there is far more urgent and pressing maters to attend to, like setting up a new Chick-fil-A franchisee.