300W spindle for computerized etching and milling of plastics and wood

You had me up until “can’t mill metal.” I know, added expense and all the jive, but the allure of an all-in-one machine is greatly diminished when it’s actually not.

I am completely unimpressed. I can buy a way more powerful and larger milling machine and throw a CNC kit on it for 2500 USD and have 2500 USD left over for a really kick ass 3D printer.

I had to watch the video twice. The first time, I was too distracted, constantly running around the house silencing the BS detectors.

Yeah a “machine shop” is where metal gets cut.

There’s a lot of interesting stuff in this contraption, but they’re trying to do too much at once-- feature creep got the best of them.

It it sure looks nice, but one of the 4 creators had a completely funded & completely failed kickstarter just 2 years ago. Never came close to finishing the project or creating all the rewards. I think it was also featured on Boing Boing in 2011.
Since he’s a major part of this, I doubt this will get finished either. I am surprised Kickstarter is letting it go forward. If you pledge to this, all you’ll get is poorer.
On his last update to that project he admits he has no idea how much work something like this entails. Don’t pledge, don’t get ripped off.

Can you provide URLs to substantiate these claims?

I’m guessing this is it… 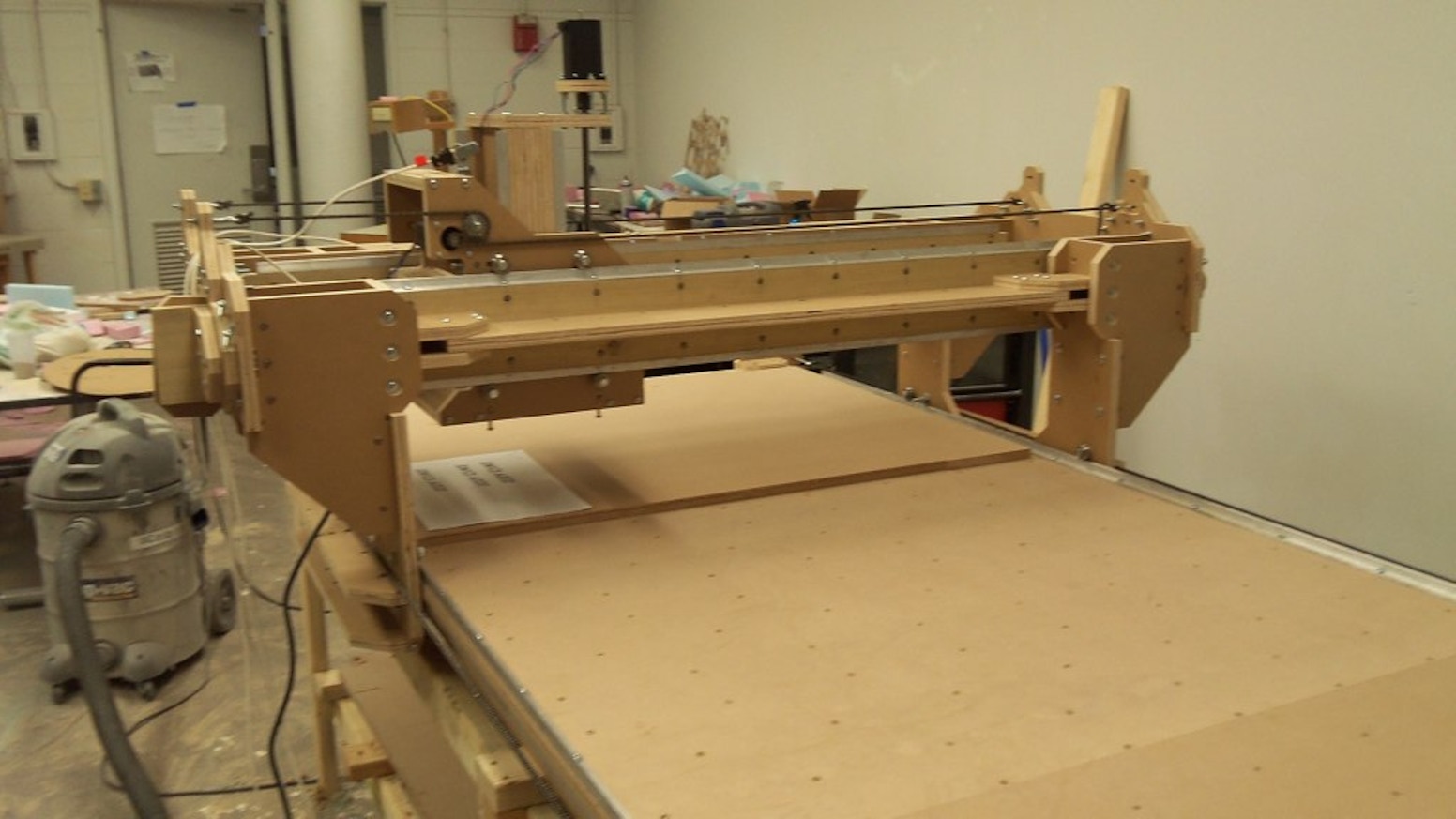 The kikori is an open source entry-level machine for small businesses. My main goal is to stimulate local manufacturing and design.

Sure here is the project if you read the updates you’ll see where he apologizes for not getting anything done almost a full year after his previous update. If you read the comments you’ll see the people complaining they didn’t get their things.

Are you implying that glomming a router bit onto a 3d extruder is a kluge? How dare you!?

Though it looks like the Kikori plans may be available here: http://www.sindrianarts.com/
–not an endorsement, just FYI…YMMV…

Making plans available is a far cry from delivering rewards or the actual project. That isn’t what I or others paid for.

The lack of a coolant pump and mist collector (shop-vac?!) is a big red flag right off the bat.

On the plus side: Noting that both additive and subtractive processes need the same kind of x/y/z positioning platform is a good insight.

On the minus side: I’m not at all convinced I want the swarf from milling contaminating the printing process.

The lack of a coolant pump and mist collector (sho-vac?!)

That’s what I was getting at, albeit indirectly. Plastic sucks. Real things are made out of metal, and plenty of it. Rargh!

Can this make an army of minions for me? And can it do it quietly, in a small space?

It is interesting to me how little of modern children’s toys could even exist without plastic. 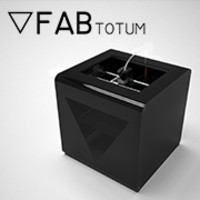 Much cheaper and funded Asks for a lot less. And pretty much as usefull