When I worked at the Cosmosphere, we had a laser light show, some of them to Pink Floyd.

This Roderic Wilson guy is pretty good too. No idea how I started following him on Youtube, but he posts pretty regularly.

Not done with oils, but what immediately came to mind… 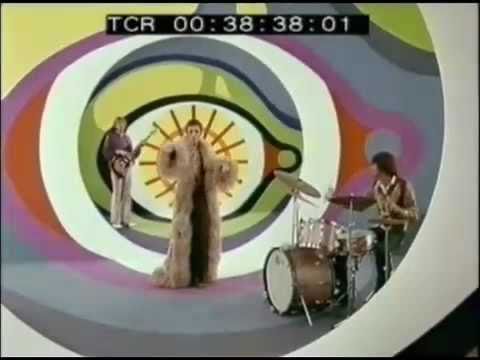 I remember the Edmund Scientific listings for this stuff in the 70’s. So wanted to do this but middle-school students did not have the budget for it.

I did eventually get to the Edmund store in Barrington NJ and see their demo of the equipment and it was unfortunately pretty underwhelming. Probably needed either chemical enhancement or better music.

I worked light shows in San Francisco circa 1969. I was horrible. Good thing I was stopped.

We have an excellent science museum, Cranbrook Museum of Science with a planetarium, they still do a Pink Floyd laser light show almost every Friday night.

Haven’t been in years but they’ve come a long way using more than just lasers. 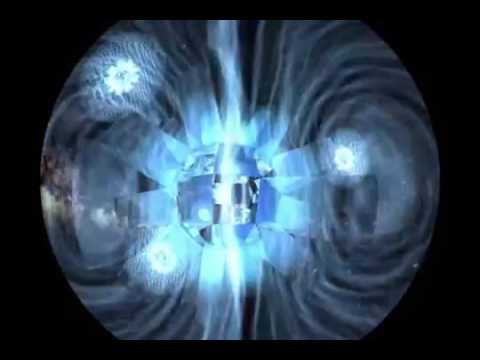 This is pretty cool, I’ve seen the effect but didn’t understand how it was achieved, I’ve got a couple old “light organs” one I inherited from my aunts estate while cleaning it out and the other I stumbled across at a Salvation Army store. I rewired one of them, the second one needs more work and I’ve thought about gutting it and going with RGB lighting inside with an arduino I got laying around got to read up on code to separate audio into high, mid, low frequency for the 3 lights to sync with the music. Apparently another common term for them is disco night lights. Anyways, as a little kid in the 80’s I was mystified by light that flashed to the beat of music and the infinity mirror that went with it.