Not to be taken lightly…

Study after study has determined that it costs more public funds to provide EMS, police, and ER services for long term homeless people than it would cost to give them a home.

Cutting The Cost Of Homelessness In U.S.

Permanently housing chronically homeless people could save billions of dollars in government outlays.

And yet so-called fiscal conservatives, who love to claim that they are hard nosed and pragmatic about saving government money, continue to refuse to allocate funds to give long term homeless people a place to live.

Conservatism has never been about fiscal responsibility. That’s just a bullshit smokescreen. It’s always been about a smug moral superiority, a way for the privileged to pretend that they got all the good things through hard work and moral living (instead of genetics and luck) and to tell themselves that those who are not as well off as they deserve their miserable fate. It’s a way for those who make the world a worse place to tell themselves that they are on the side of the angels.

ETA: I see I struck a nerve among certain right wing commenters. To be clear, “fiscal responsibility” is a neoliberal pack of lies that infects both political parties in America. The fact that California’s government is largely controlled by Democrats has no bearing on the way the fiscal conservatism meme has taken control over government policy in just about every state and municipality.

Since convincing the Know Nothings that spending on public heath and sanitation has a tremendous cost-benefit return seems impossible, and exile by bus ticket doesn’t work, arguments to euthanize the homeless should be sprouting.

This is not what I’d usually associate with a first world country.

This is going to be hard to eliminate— typhus persists in dust and on clothes for a really long time even if you manage to kill the insects. They are already bleaching the streets and sidewalks to try to control hepatitis A, and if that wasn’t enough to prevent this they really need to face up to the fact that diseases like this are almost inevitable when living conditions get too poor and crowded.

Reminder to Libertarians and conservatives: microbes will not respect the commands of the doormen at your luxury condos and guards at your gated communities or the no-trespassing warning emblazoned on the signs around your compound.

I worked for a while in a developing country near a large mine that was at the time US-owned. The mine built a little hilltop town for its foreign engineers and executives, with its own water, sewer, and power system. It had irrigation for gardens and shade trees, paved streets with street lights, and its own security force and clinic. They even paid for the highway for the mine trucks to use in return for not paying any taxes on certain kinds of metals they extracted. But the people who lived there were still getting sick because their workforce— miners and housekeepers and cooks— were all living without any of those amenities. And everyone breathed the same air contaminated by the smelter. I was struck by how surprised the corporate folks were by something that seemed as obvious as gravity.

– Randy Newman, “A Few Words in Defense of Our Country”

I do research on hepatitis C. A few years ago we were exploring doing a vaccine trail with a German pharma company who had a then-promising vaccine candidate (it didn’t get past phase 2, but that’s a different story). A few of them flew in, and in a rather jetlagged state said something they might not have otherwise - that in order to do a stage 3 vaccine trial they’d realized they could only do it in “a country with a first world research infrastructure but a third world healthcare system” which had narrowed their choices to Romania and the United States.

The notion of “fiscal conservatism” is not even on the map in California so its rather funny that it becomes the first lash-out target.

California, with its suffocating cost of living and huge population, is home to an inordinate number of households receiving public assistance. In fact, with $103 billion going toward welfare, the Golden State’s spending on the financially needy is...

The comments are about the true priorities of neoliberal economics* as touted by so-called fiscal conservatives, which can be summarised as “I’ve got mine, Jack, so screw you (and pay no attention to all the military and law enforcement spending and corporate welfare)”

Also, that raw-number comparison excludes the population and the wealth effects of the various states (which often correlates with a great proportion of urban-dwellers and higher costs of living).

If California reduced public spending to the degree that the backwards and poverty-ridden GOP-dominated states do, the situation would be even worse.

This is one of the best descriptions I’ve ever seen of the situation, one which is the direct result of 40 years of the attitude described immediately above.

Yes, all those fiscal conservatives who run California. California is a hotbed of Republican tax cutters, indeed.

Maybe divert those billions earmarked for the fast choo choo in the desert to building homes?

It also does not help that So. Ca. has a great climate when you’re… homeless. Homeless folk migrate to warmer climes. Homeless folk in the Midwest when deciding to go to So. Ca. or Maine will go where they can survive year round. It’s a no brainer.

Comrade… California is also a plus donor in Federal taxes (a giver state) as opposed to a taker state. In fact, they give more in Federal taxes than any other state. Do you know what states are the taker states? They’re the god damned RED states! If you don’t know, Red = conservative and Blue = Progressive. See how it works? Now, if you live in a red state you can get on your knees and thank god California has the robust economy that it does because its welfaring your ass. If not for giver blue states helping taker red states, all the states south of the Mason-Dixon line… you know Ol’ Dixie… the Ol’ south, would be one big Bangladesh. Sorry to ruin your day comrade. 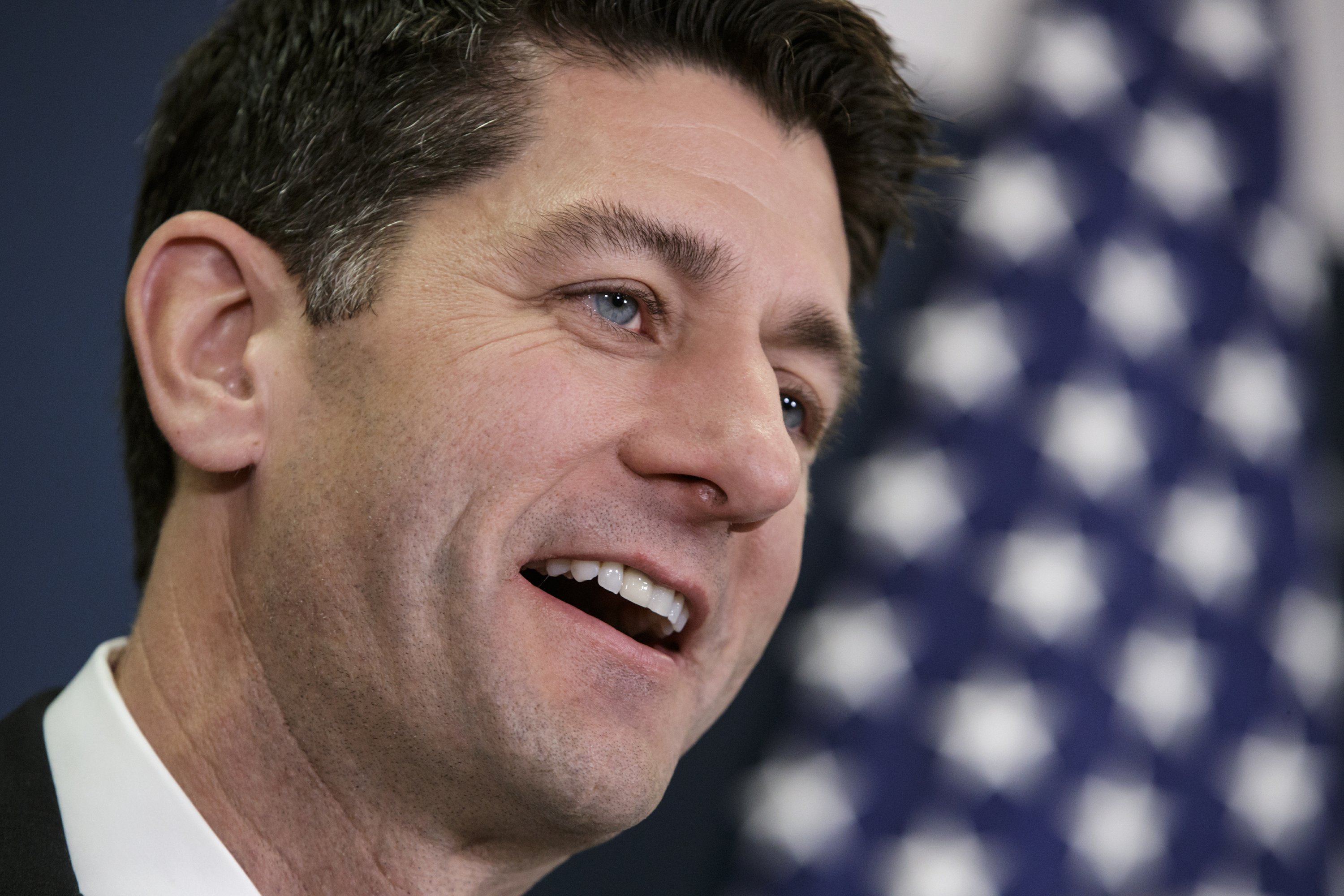 WASHINGTON (AP) — Republican leaders have spent months promoting the myth that red low-tax states are subsidizing blue high-tax states because of the deduction for state and local taxes. An Associated Press Fact Check finds it's actually the other...

Which States Rely the Most on Federal Aid? | Tax Foundation

State governments receive a significant amount of aid from the federal government. Here's a look at federal aid to states as a percentage of state revenue.

That’s an awesome and truthful reply. Couldn’t have said it better. Touche’!

Here’s a truthful fact. When the Terminator and conservatives did control California’s government, the state was a fiscal mess. But you know what? When the Dem’s took back control of the legislature and the Governor’s office in a couple years, they turned it around and the state’s economy took off and contrary to the conservative, lying FAKE news you obviously pay attention to, California’s economy is now the 5th largest in the WORLD. That is a fact comrade. Can you comprehend that comrade? Turn off FOX news.

So, comrade, what you are saying is, the homeless problem would be a lot worse if conservatives were running the state? I suppose that’s some consolation.