I can’t say that all of them are sounding beautifully because I listened hundreds of times and have dropoff and noises due the wear of the tape.But they seems to survive the times well.

I still have boxes with nearly every tape I ever had going back to 1975. Pretty surprising to find out after storing them in hot and freezing attics and summers in hot cars even cheapo ones still work. I assumed by now they would all be disintegrated or would immediately self-destruct upon attempting to play.

Which naturally leads to something anyone interested in cassettes should be into, The Disintegration Loops - Wikipedia 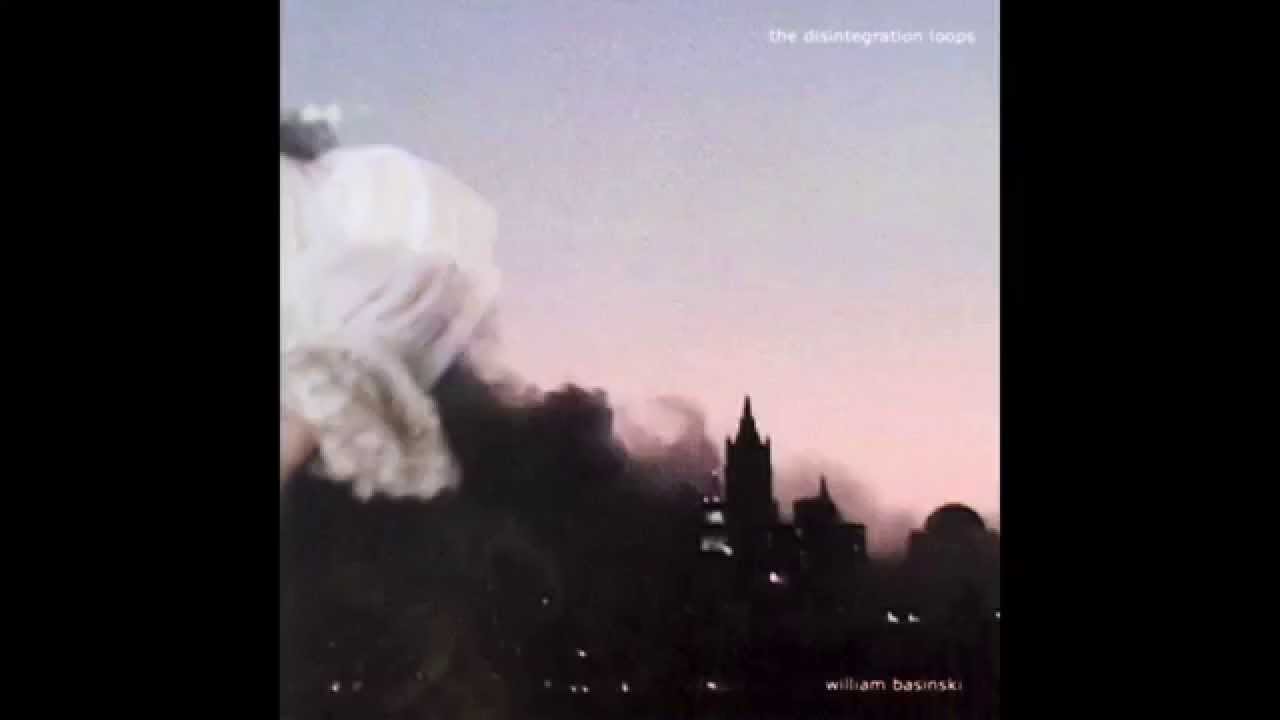 Musicassettes weren’t the only tape standard proposed, there was Stereo-8, RCA cassettes, but they used 1/4 inch tape like reel o reel tape so were bigger a single reel Philips tape, A Grundig designed cassette and so on. The musicassette was small, rugged, tape recorders, unlike Stereo 8 ones were available.

If you want to dive down a rabbit hole of obscure old media formats, Techmoan is a good place to start.

I still have a Kenwood KX-1030 3-head cassette deck in perfect shape. It’s all packed up for shipping but I can’t even find anyone interested in taking it off my hands now. It was an awesome deck in its day.

In a way, he probably feels like the MP3 player was the next logical step in what he was working towards: portable, convenient music. I would suppose that he would regret it not being a Philips innovation, but hey, the cassette took off under Sony and other manufacturers.

Surprised nobody posted this video yet: 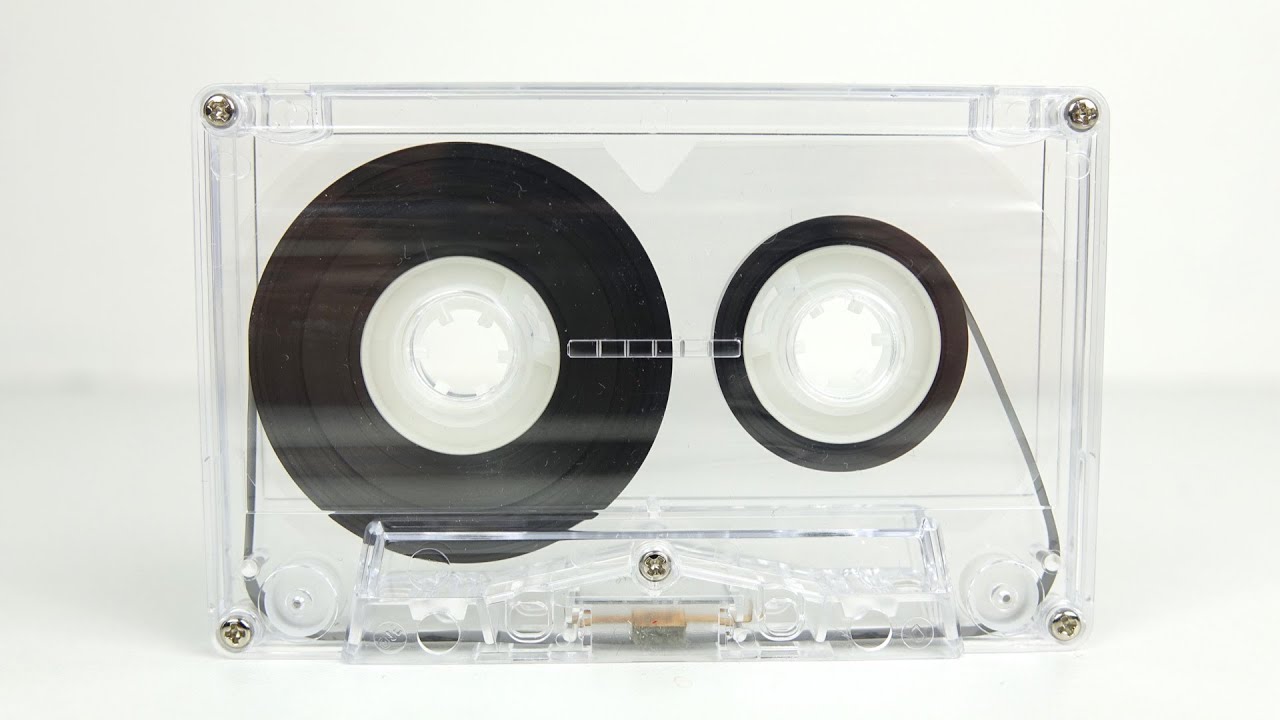