Add to that the fact that it’s not local to one area or country, let alone one religion or culture, but rather a recurring problem throughout the world. Henrietta Lacks (born Loretta Pleasant; August 1, 1920 – October 4, 1951) was an African-American woman whose cancer cells are the source of the HeLa cell line, the first immortalized human cell line[A] and one of the most important cell lines in medical research. An immortalized cell line reproduces indefinitely under specific conditions, and the HeLa cell line continues to be a source of invaluable medical data to the present day. Lacks was the unwitting source of these cells from a tumor... 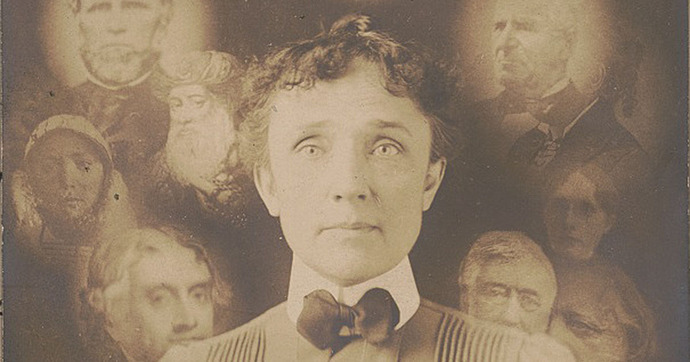 Researcher Felicity T. C. Hamer explores the origins of 1800s spirit photography and concludes that it was likely a woman who invented it.

I’m starting to think that any time we ‘don’t know’ who invented something because it’s ‘lost in time’, that’s the signal that the inventor was from a marginalized group, such as a woman and/or person of color. 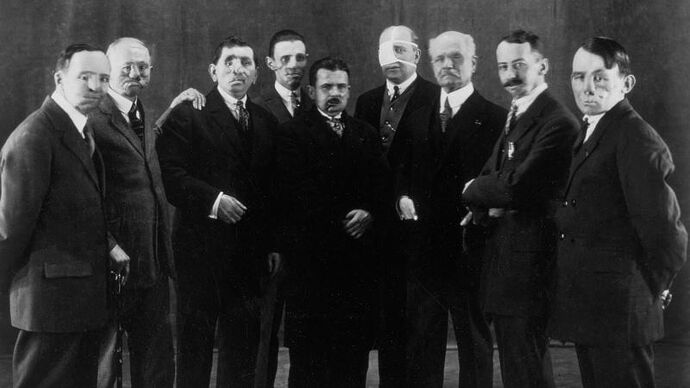 Tin Noses Shop: The Sculptor Who Made Masks For The Mutilated Faces Of WWI

The French referred to these WWI wounded veterans as having 'gueules cassées' or 'broken faces'.

A new lawsuit was filed by Henrietta Lacks’ family: 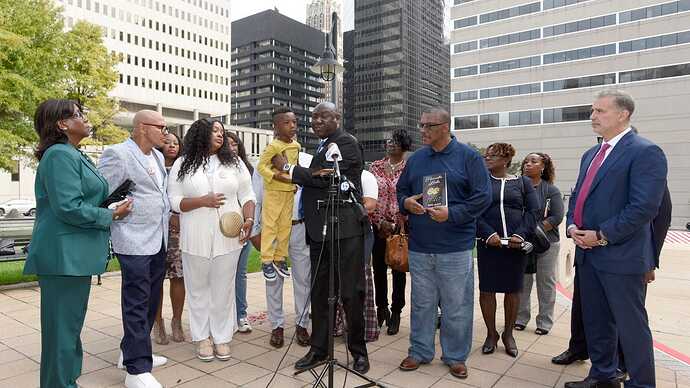 Lacks' family is suing Thermo Fisher Scientific, Inc. for profiting off her cells without her consent. 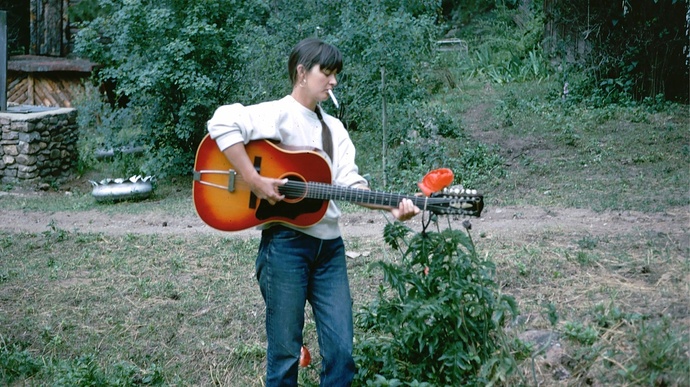 Karen Dalton, an enigmatic artist beloved by colleagues Bob Dylan and Phil Ochs, and idolized by followers like Nick Cave and Courtney Barnett, is the subject of a new film.

Is Nick Cave the go-to guy for comments in music documentaries now? He seems to be in lots of them… Not that I’m complaining… 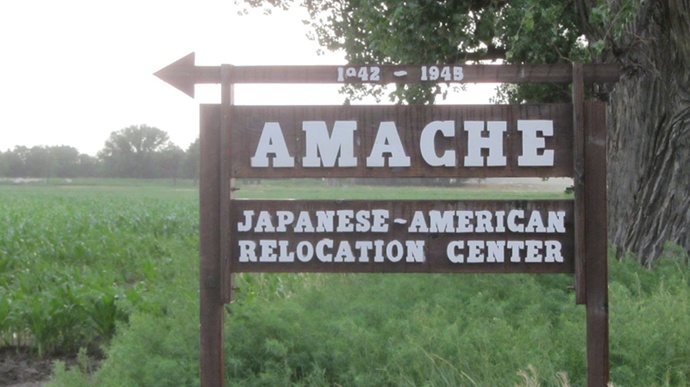 A former Japanese internment camp in southeastern Colorado is one step closer to becoming a national park. 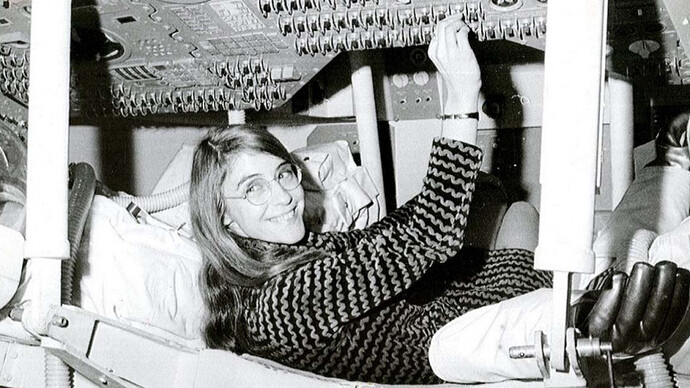 When Margaret Hamilton was put in charge of writing the software that would fly the Apollo astronauts to the moon, no one had ever done anything like this before, so she invented software engineering to get it done. 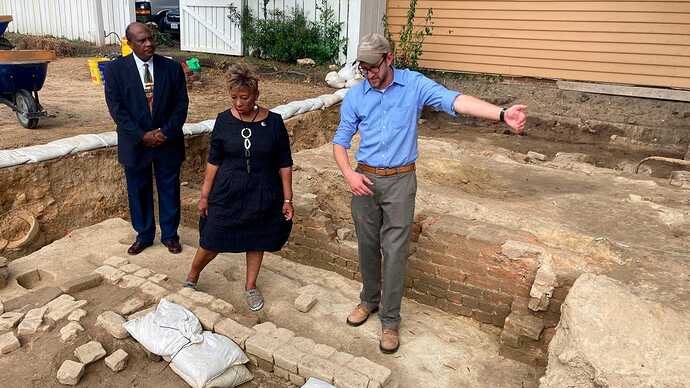 One of the Nation’s Oldest Black Churches Uncovered in Williamsburg, Virginia

First Baptist Church was torn down to make space for a parking lot in 1956. 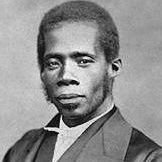 @xspotsdamark
You left of the part where all the 5 Slaves "owned" by Anthony Johnson were his family & acquaintances. Amongst these were Johnson's own Son & his wife, Johnson's best friend, all of whom he purchased from white Slave owners, because that's the only he could obtain their freedom twitter.com/DivestHub/stat…

Did you know that one of the first people to legally own slaves in the US was a BM named Anthony Johnson. Plantation owner Anthony Johnson filed a key lawsuit in 1653 that helped solidify the practice of slavery in the American colonies: https://t.co/hVmpETOtRY
7 Likes
FGD135 October 10, 2021, 7:09am #680 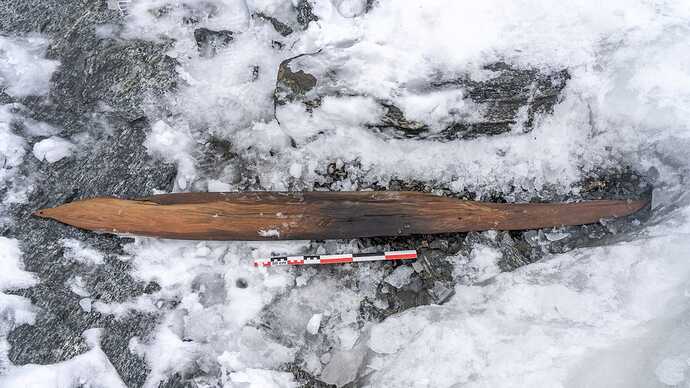 The wooden ski and its previously discovered counterpart are considered the “best-preserved pair of skis from prehistory.” 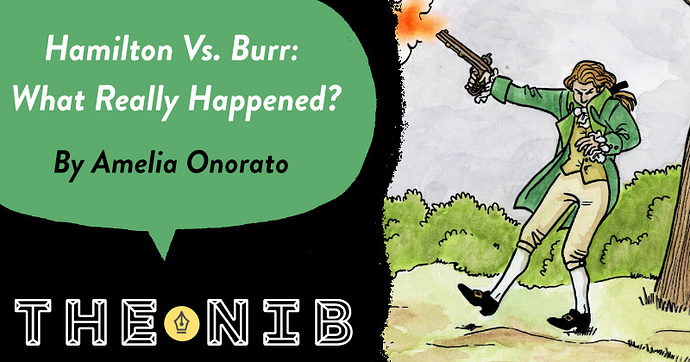 Hamilton Vs. Burr: What Really Happened?

The Nib is a publication devoted to political and non-fiction comics. They publish journalism, essays, memoir and satire about what is going down in the world, all in comics form, the best medium.

"At one point it was bumper to bumper for 20 blocks. It was like a parade every Friday and Saturday night," Roberto Hernandez said. "It was something that the police just weren't able to manage."

Thanks, that song is still the bomb.

that song is still the bomb. 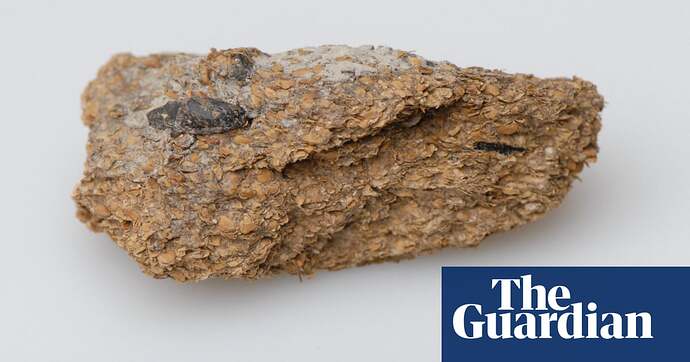 Austrian Alps salt miners had a ‘balanced diet’, with an analysis of bronze and iron age excrement finding the earliest evidence of cheese ripening in Europe

“It is becoming increasingly clear that not only were prehistoric culinary practices sophisticated, but also that complex processed foodstuffs as well as the technique of fermentation have held a prominent role in our early food history,” Kerstin Kowarik, of the Museum of Natural History Vienna, said.

Still one of my favorite songs. Great band.