That was a lie, though. 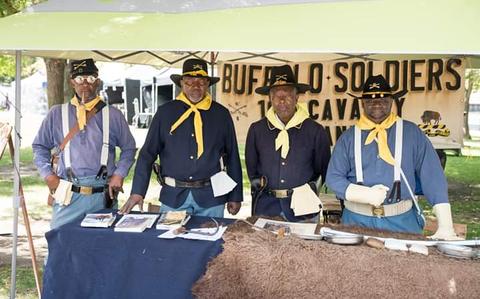 When the American-Indian Wars ended in the 1890s, the Buffalo Soldiers went on to fight in Cuba in the 1898 Spanish-American War, participate in General John J. Pershing's 1916-1917 hunt for Mexican revolutionary Pancho Villa, and even act as rangers... 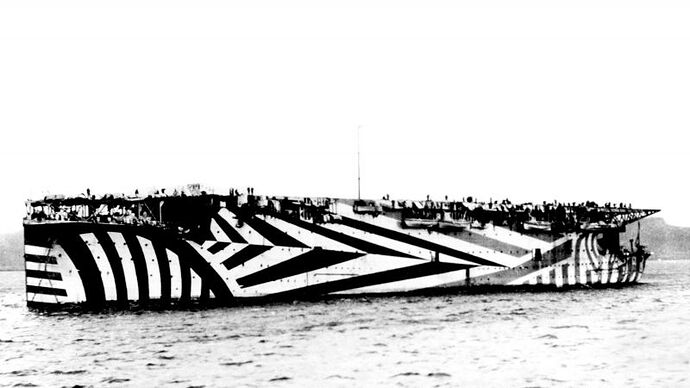 How early naval aviation led first to seaplanes and then aircraft carriers. 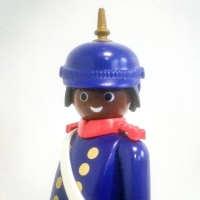 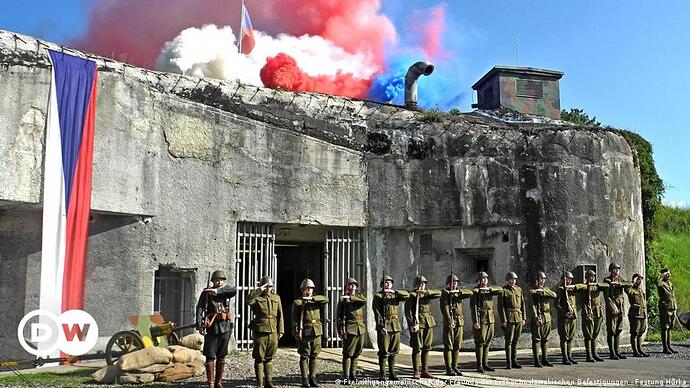 The Czech army has been selling thousands of military bunkers that were intended to prevent a Nazi attack in 1938. In the process, a unique defense system of almost 5,000 fortifications is in danger of being destroyed. 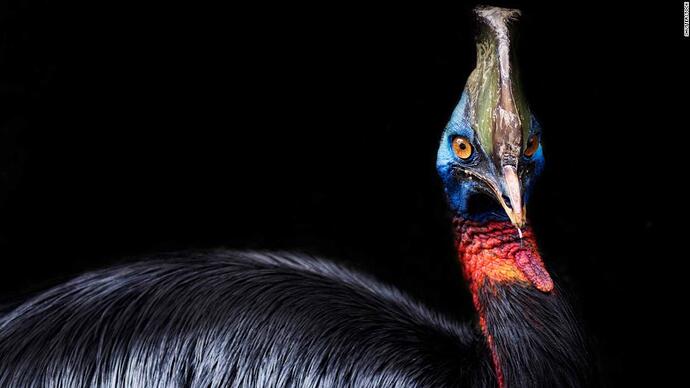 The earliest bird reared by humans may have been a cassowary, according to a new study. This aggressive bird is best known for its long dagger-like toe and colorful plumage. 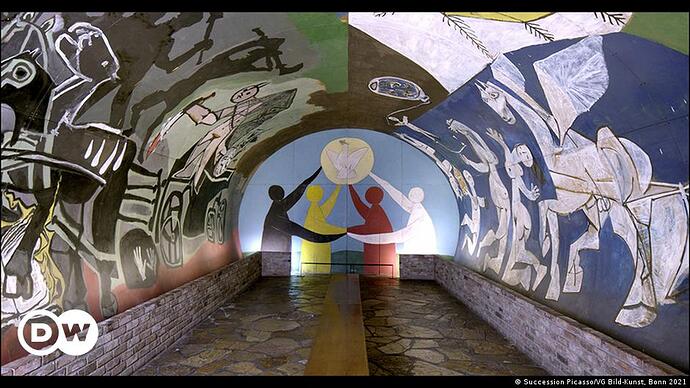 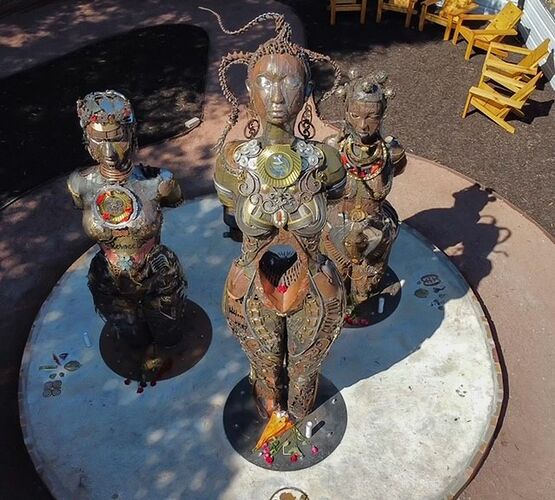 Monument to ‘Mothers of Gynecology’ unveiled in Montgomery

New statues honor the enslaved women who were experimented on by a Montgomery doctor who is often credited as the 'father of modern gynecology.' 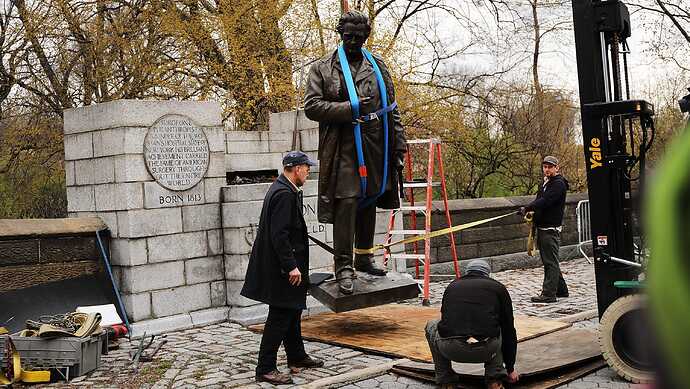 A reminder of the not-too-distant past, which may become our future as well: 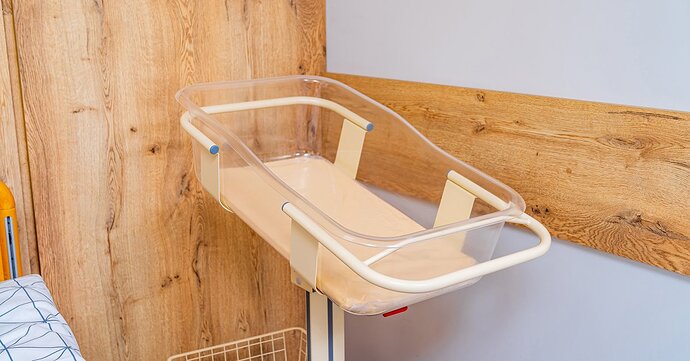 The 'Baby Scoop' era is over. Its lessons are worth remembering.

I’ve never heard that term before… The Baby Scoop era. I knew that young women being sent away to have a baby was something that was rather frequent during that period, but did not know it had a name.

I wonder if anyone has done a comparative study of these homes and the Magdalen Laundries in Ireland?

Where do you want me to start?!

There is a great deal of research done on the BSE, orphan trains, Georgia Tann, etc., but so much more needs to be done.

The difference between the various homes in the U.S. and the Magdalene Laundries is that here we had many different religious faiths doing it, not just one.

Here’s a fun example: Kansas City was a major hub for trains, so a bunch of them set up shop within a few blocks of the train station. Prospective parents would ride in, stay a bit, and then leave with a baby that they could pass off as ‘theirs’ who just happened to be born while they were traveling. Vital records such as birth certificates? They said whatever that family wanted. And the stories told by the biological moms are heartbreaking, including servitude-level treatment and violence. And at least those homes were public enough that there was only so poorly they could treat the young women.

When one of the KC homes (Willows Maternity Home) went out of business, they made a point of lighting a bonfire on their front lawn and throwing all documentation into it, to show that they were committed to their promise that the children they adopted out and their biological families would never be able to find each other. (Spoiler alert: consumer DNA tests are having the last laugh.)

If you’d like to know how the BSE started, and how the laws were twisted to enable it, learning about Georgia Tann is helpful: 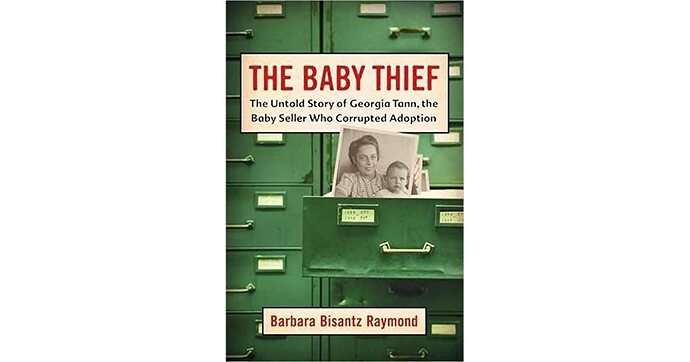 Ah! Thanks! I’ll put that Baby Thief one on my xmas list!

This is just heartbreaking stuff. Those poor young women.

To bring that up to today, many people have said that overseas adoptions are riddled with these kinds of problems - coercion of the birth mothers are a regular thing, apparently.

To bring that up to today, many people have said that overseas adoptions are riddled with these kinds of problems - coercion of the birth mothers are a regular thing, apparently.

Absolutely. Although with international adoption it’s usually an entirely different flavor: by definition, virtually none of the babies/young children adopted from other countries are orphans. Let that sink in for a bit. A true orphan is on the street and usually doesn’t live very long. An ‘orphanage’ (as translated into English) is a place where a family can put young family members when there are reasons they can’t take care of them: one parent died, yes, but also job loss, drought, lack of food, sickness in the family. It’s not meant to be permanent. They visit the child when they can, and have every expectation of bringing them back home when possible. But some of these places, lured by the promise of U.S. dollars, will tell the families that their child is going to go to America and have a good education, etc. That’s what they think they’re signing off on. They think the child will come back after high school to be with them again.

A closer parallel would be the issue of using women (and girls) from non-industrialized countries as surrogates. As coercive as you’d imagine. They’re not living at home, they’re in ‘homes’ in many ways similar to the unwed-mother homes of the BSE. 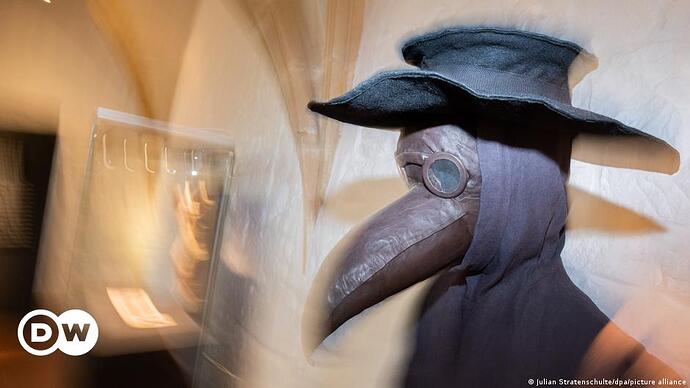 Infectious diseases have killed millions of people but also brought change and progress. A unique exhibition explores the past and the future of pandemics. 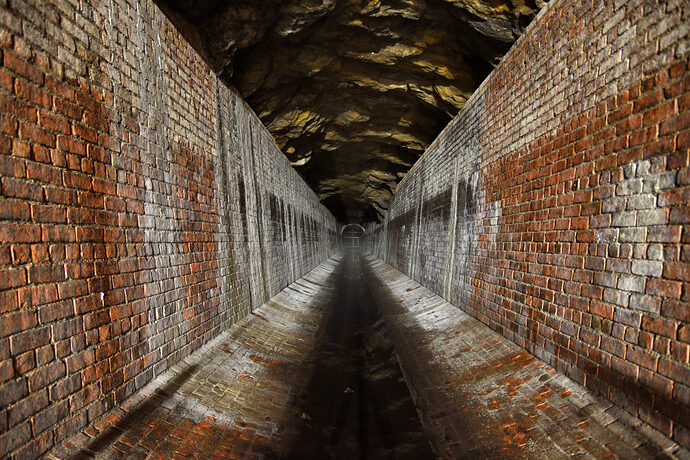 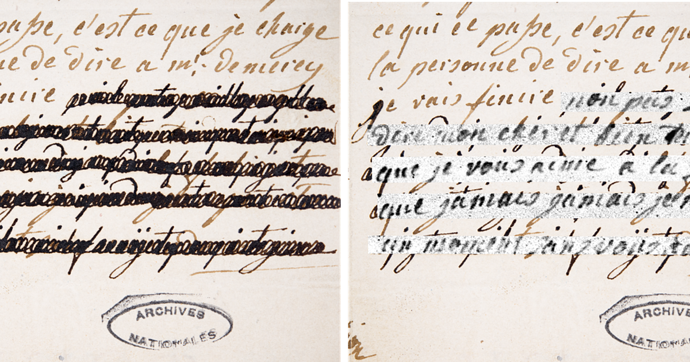 It seems the queen's illicit paramour was delivering declarations of love along with political advice.

The difference between the various homes in the U.S. and the Magdalene Laundries is that here we had many different religious faiths doing it, not just one

I pass a mass grave every day on my way to work which is only marked because of the work of a historian colleague of mine. It’s from a home run by the Plymouth Brethren though most of the people going there would have been church of Ireland. To assume this was a Catholic problem rather than a massive cross society failure of civil society and governance and an expression of state wide misogyny is to let people off without examining the ongoing failures of society seeing as we are all atheists or thereabouts now

Excellent point! It’s the Laundries that have gotten all the coverage in the States, but absolutely:

Yeah, I have no problem with everyone pointing out how horrific the Catholic church is. I just don’t want it to stop there. A real reckoning needs to go much further, needs even more input from local historians (some of whom have been the heroes). And it needs to trace the outcome of those attitudes in modern institutions. I’m thinking in particular of hospitals where recent misogynistic violence occurs in part for the same religious and civil society governance reasons as the terrible death and neglect in mother and baby homes. And I’m thinking of direct provision centres where instead of religious charities it is for profit companies running concentration camps.