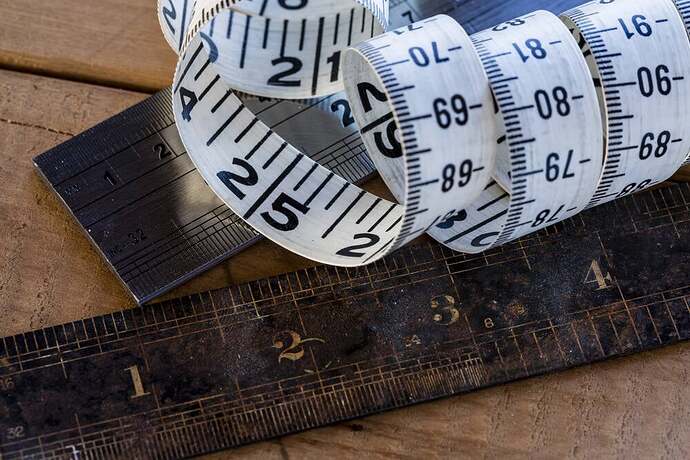 It's been 230 years since pirates stopped metric in the US

How did the world's largest economy get stuck with retro measurement?

It’s always cool to see those. With kids I have fun to asking who is good at finding places on maps, before putting up one of these T-in-O style maps and asking them to find the United States.

I think al-Idrisi put Africa on top in all his maps?

I think al-Idrisi put Africa on top in all his maps?

In the same way that Europeans used to put the Middle East on top? Put the most important reference at the highest point? He was from North Africa, and it was a source of wealth? For Europeans, it was Jerusalem?

Yep. I think showing that to kids is a great reminder that maps are always political, and not necessarily true representations of what land actually looks like.

For sure. It’s always a fun discussion. “What is a map for?” “Finding things!!” “Really?! Who here is good at finding things on a map? Come on up and I’ll put a map up on the screen.”

Sometimes this is preceded with a picture of a McDonald’s advertisement, asking who goes to McDonald’s, does the Big Mac ever look like this? Why not? Yes, it’s an advertisement!

Then: OK, what about this? What is trying to advertise? How is it “not real?” 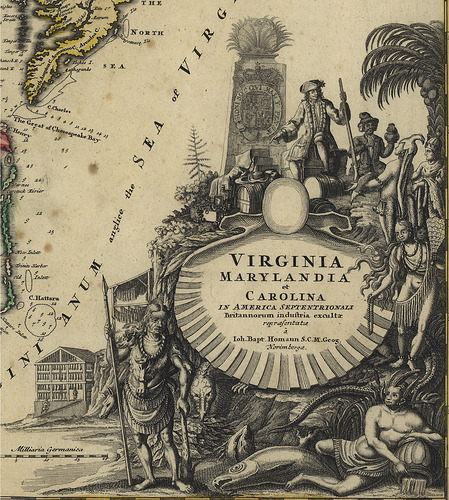 In the same way that Europeans used to put the Middle East on top?

So we still talk of “orienting” our maps, even though we now align them with North rather than East.

A south-on-top map can be rather disorienting.

A deeply flawed article, but lots of interesting historical trivia! 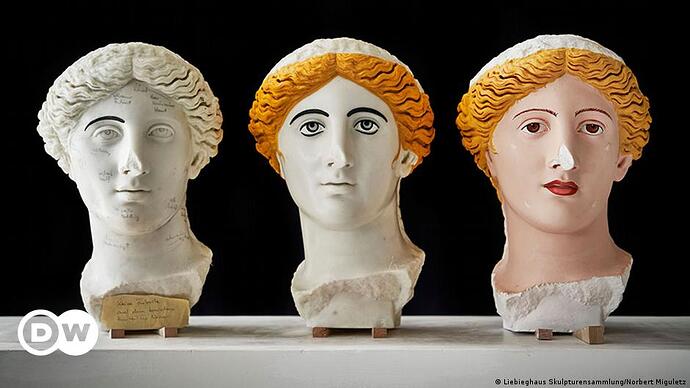 The myth that the statues of ancient Greece and Rome were white was created over time and upheld in part to serve racist ideological purposes. But recent exhibitions have shed new light on the colorful ancient world. 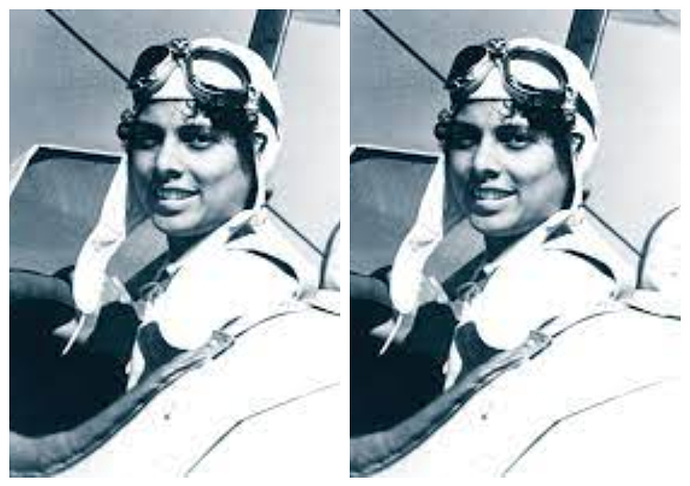 As a strong campaigner for African-American pilots, Brown became the co-founder of the National Airmen’s Association of America. 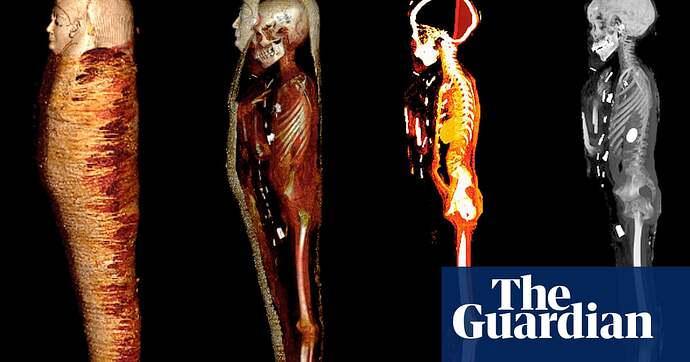 Digital scan unwraps secrets of mummy from 2,300 years ago 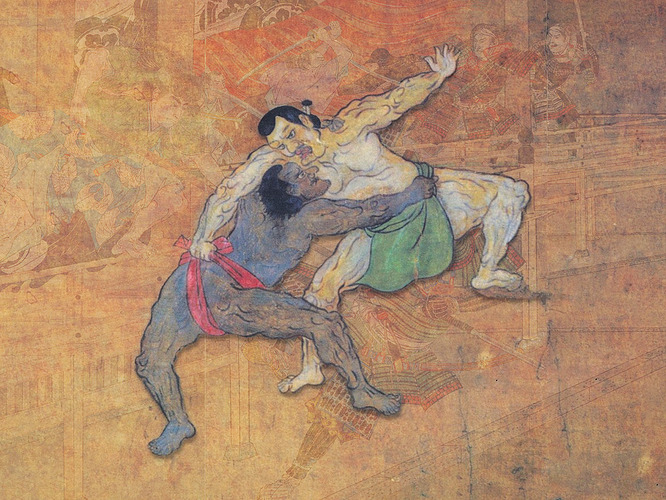 In the late 16th century, the enigmatic warrior fought alongside a feudal lord dubbed the "Great Unifier"