Now I feel so bad about missing this thrilling monetization experience… 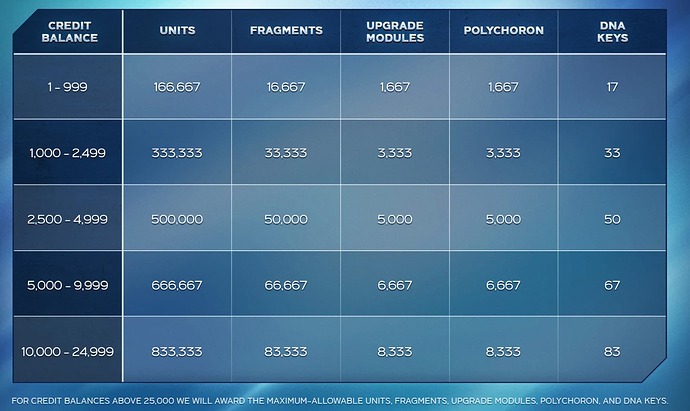 There was a Marvel’s Avengers game?

Well, it is ending now; making it an Avengers Ending Game.

It was so poorly received that the stench of it seemingly stuck to the unrelated Guardians of the Galaxy game that came out after it as well. It’s the only thing that explains why the GotG game had such bad sales, given it was well received and based on a popular franchise.

Hopefully this causes game publishers to rethink the whole “game as service model,” or at least cause it to give them second thoughts before they do it. Sure, it can be a way to recover the ever-increasing development and marketing costs of a AAA game, and it can bring in a ton of revenue if the game is successful. But if the game isn’t successful, it just increases costs (potentially making a profitable game into a loss) and it leads to the game completely disappearing quite rapidly - gone from the culture and as any kind of revenue source.

making it an Avengers Ending Game.

Glad I stuck with Marvel’s Contest of Champions for free.

The worst part is, the core gameplay was really good. The characters all felt really good to play, and all of them except the two Thors were distinct and interesting. They just saddled it with a bunch of problems:

It’s a real shame. They had a good game in there, but they couldn’t get out of its way.

Idk I was too busy playing destiny to notice!

Hopefully this causes game publishers to rethink the whole “game as service model,

If Babylon’s Fall didn’t, I doubt this will.

They had a good game in there, but they couldn’t get out of its way.

All the problems you mention are directly a result of the “games as service” model. Some executive decided, “This game is going to cost us a lot of money to make, so we need extra revenue streams.” Ironically adding in those revenue streams is precisely what caused the game to lose money…

If Babylon’s Fall didn’t, I doubt this will.

You always need more than one disaster for it to sink in (one disaster could just be a fluke), and having clear examples where the monetization strategy is exactly what caused the game to fail is useful, too.

Yeah, but there’s been far more than one, especially if you want to fit MMORPG into the GaaS category.

You need a lot more than one disaster for it to sink in. Also I’d say MMOs are seen as their own distinct phenomenon - they don’t start out as single player games with monetization strategies bolted on. They start off conceptualized as MMOs (which creates its own set of issues…). Although there’s a certain overlap where multiplayer games get erroneously described as MMOs to justify their monetization strategies…

I can make a case either way. There are the bones of a good multiplayer beat-em-up here. But by that same token, the only failure that I’d argue was unquestionably the fault of the live service model is the loot system, which was just poorly done from all perspectives, and needed a full overhaul or replacement with some other character growth method.

The fundamental problem is that there wasn’t enough content there. It would have been pretty slim if it released as a standalone game as-is. So instead of holding off on release and filling out more content, they released it with the hope of earning money and building it up over time. Problem was, covid hit, and by all accounts their builds were huge, which made WFH development very slow. So they had a solid structure (again, other than the terrible loot system), but not all that much content, and it was taking too long to add more.

And a live service game with A: not all that much content and B: an incredibly slow release schedule has a hard time competing with Destiny for anyone who isn’t either a huge Marvel fan or at least really satisfied with the mechanics. And so people stopped playing, which cuts revenue, which quickly puts you into a positive feedback loop of failure.

Oh, and speaking of those huge Marvel fans, for the first year or so they couldn’t even sell MCU costumes, in a game where a lot of the long-tail monetization was on cosmetics.

So I think they could have had a successful live service game if they’d invested more up-front and had additional content ready to go in advance. Not as big as Destiny, but they could have focused on the more casual players and probably made a solid amount of money off of a wider user base. Or they could have made a really great standalone game with the potential for DLC down the line, but they would, again, have had to invest more in building up content before release. But they gambled on a continuing revenue stream to fund development, and when it didn’t happen, the writing went up on the wall pretty quickly. The vast majority of the remaining fans of the game (myself included) have basically been waiting for them to admit it was over.