New Alzheimer's drug approved against the advice of experts

The new Alzheimer’s drug that could break Medicare

Patients are desperate for hope. But there are serious concerns about Biogen’s new $56,000 treatment.

But the evidence on whether Biogen’s treatment, called aducanumab, is effective is, at best, mixed; the FDA approved it this week over the objections of its own advisory committee. And with a preliminary announced price of nearly $60,000 annually per patient, covering the treatment could cost upward of $100 billion a year, mostly to Medicare, which would almost double the program’s drug spending. Patients themselves could be on the hook for thousands of dollars in out-of-pocket costs.

I cannot even express how this frustrates me. Sure, let’s bankrupt Medicare to fund a drug that has not been shown to affect the course of the disease it is supposed to be treating. As if we don’t have enough problems with access to medical care as is, let’s make it worse.

Unclear of the mechanics of an advisory panel in this regard but is this the work of some trumpian grifter?

It will place huge pressure on health systems the world over as patients groups pressurise governments to make our national health systems pay for this. And if they don’t we’ll see a gofundme system like you have in the US.

There isn’t disagreement on whether its effective, they voted 0-10:

The FDA’s advisory committee on neurological therapies voted the data did not demonstrate the drug was clinically effective. The vote was all but unanimous, with zero in favor, 10 nays, and one uncertain. They raised concerns about potential side effects, such as brain swelling in patients who were given high doses.

Dr. Patrizia Cavazzoni is director of the drug approval committee and highest authority for approval (her oficial statement is below).
and yes she was hired under trump

Biogen CEO Michel Vounatsos told CNBC’s Power Lunch later Monday that he thought the drug’s price was “fair” but also vowed that the company would not hike its price for four years.

So generous! Such altruism!

I have not seen that written about, I suspect it is more “we need to do something,” but I think this is the wrong something, or at least not sufficiently proven to warrant the $60k/yr. But it certainly smell like that.

There is a conspiracy theory part of my brain that wonders if this is a right wing plot to eliminate government funded healthcare. If I thought they were competent enough to pull it off, I might even believe it.

I suspect it is more “we need to do something,” but I think this is the wrong something, or at least not sufficiently proven to warrant the $60k/yr.

But a whole 60% of the trial recipients did NOT suffer painful brain swelling as a direct side effect of this medication, so at least it has that going for it.

But the evidence on whether Biogen’s treatment, called aducanumab, is effective is, at best, mixed

The FDA approved this drug not because of any evidence of cognitive improvement in the trials (which they admitted was lacking) but instead based their decision solely on the fact that the drug appears to reduce the concentration of amyloid beta in the brain.

This case is emblematic of a serious problem with the dominant business strategy in the pharmaceutical industry right now: A measurable biomarker is identified that is shown to be associated with (not necessarily causative of) a disease. So the pharma industry gets to work coming up with a drug that addresses that biomarker. If the drug is successful in manipulating the measured levels of the biomarker, they assume it must also be helping to mitigate the disease. But that’s kinda like if your car is suffering electrical problems due to the family of squirrels living under the hood and chewing up the wires. Vacuuming up the visible droppings that indicate the presence of squirrels doesn’t necessarily get to the root of the problem.

Particularly seeing as last I read the plaques are being credibly hypothesised as a symptom, rather than the cause.
Drugs working on the plaques have shown no effectiveness so far.

One former adviser accused the FDA of presenting “slanted” questions to committee.

There are some folks taking this event quite seriously

ANALYSIS: The new Alzheimer’s drug that could break Medicare

Patients are desperate for hope. But there are serious concerns about Biogen’s new $56,000 treatment. Medicare, the federal health insurance prog...

There are some folks taking this event quite seriously

Good. I do some work with people in pharma and the FDA is the gold standard as far as they’re concerned. Like the FAA used to be I believe. And we saw how that deteriorated.

That point was raised pretty strongly in the comments on the Ars article. There has to be more to this story, I would think, but nothing out just yet.

There has to be more to this story, I would think, but nothing out just yet.

Regulatory capture? Biogen’s stock price went up by over 45% after announcement of FDA approval.

Three experts resigned in protest. Watchdog says it's FDA brass that should leave.

and when one looks into the folks who made this less-than-wonderful decision, one finds 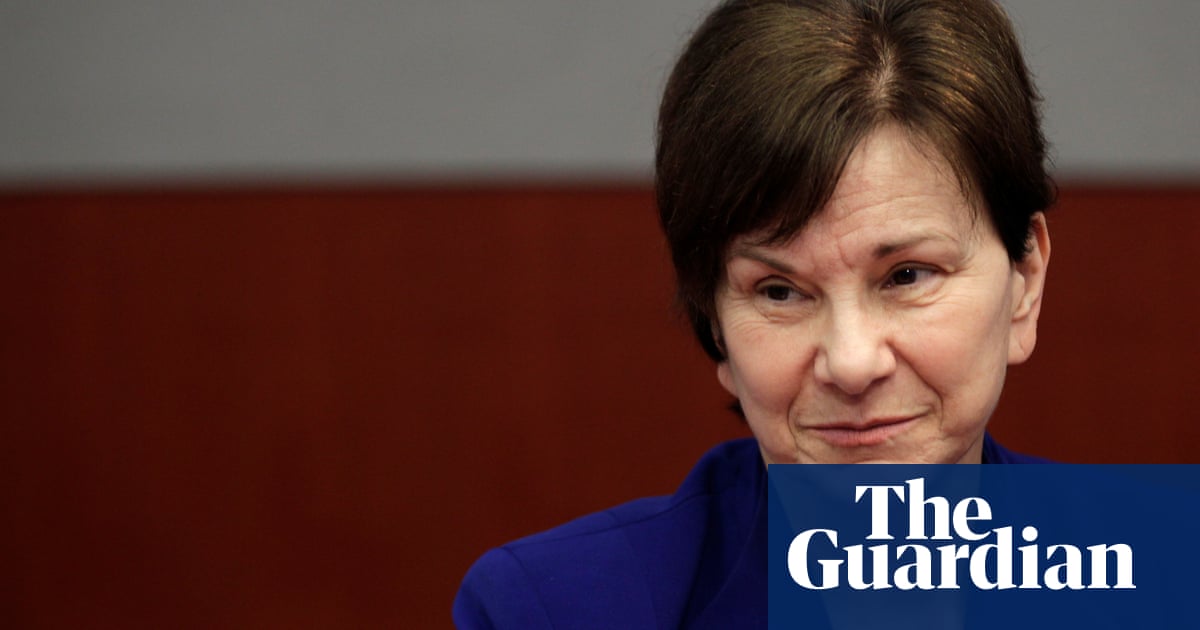 Dr Janet Woodcock is accused of presiding over ‘one of the worst regulatory agency failures in US history’, say groups fighting opioid epidemic

As @Otherbrother suggested, perhaps regulatory capture should be considered?