Now they have to do a similar video for prospective day traders.

Hang on, are you trying to tell me that the ‘house’ always wins? In casinos? Nah, can’t be true…

I’m kinda addicted to BoingBoingBBS on a similar basis, but without the false promise of a vegas slot machine.

I’m actually ahead on my life-time slot-playing, I think. I put $20 into a slot machine maybe every three or four years when I happen to be in Reno or Las Vegas, which is required of my job now and again. Made $80 one time, and $150 a few weeks ago. It’s completely stupid, of course, but even when I lose $20 I am getting $20 worth of entertainment.

but even when I lose $20 I am getting $20 worth of entertainment.

That and knowing to stick to your $20 are the big things to remember when doing any sort of casino gambling.

For shizzle. I have an addictive personality but gambling doesn’t seem to do it. I can and do walk when ahead. 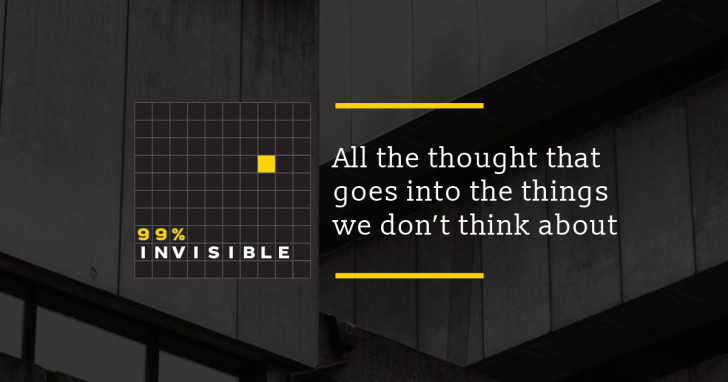 According to CBS news, Americans now spend more money on slot machines than movies, baseball, and theme parks combined. Americans have always had an uneasy relationship with gambling. To circumvent anti-gambling laws in the US, early slot machines...

Not just about the point Cory was making but also how the design of these things maintain weird design holdovers, like the pull-arm.

I love the rolling/spinning music. Can we please have that as we scroll down the bb homepage.

Very- I’d really recommend the book that they mention in that podcast. It’s a (mostly) great read that goes into detail about the various psychological and technological tricks that the gambling industry use to separate people from their cash. 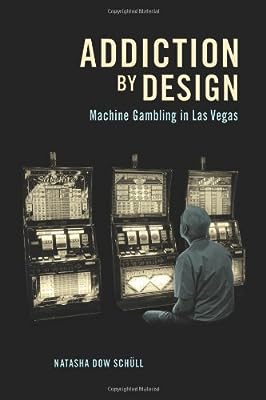 Recent decades have seen a dramatic shift away from social forms of gambling played around roulette wheels and card tables to solitary gambling at electronic terminals. Slot machines, revamped by ever ...

I had sort of the opposite thing happen at a casino in eastern Nevada. My wife and I aren’t big gamblers but sometimes the casinos would run specials on cheap room and meal packages that we used to take advantage of when we lived in the western US.

I’d played the game before but one casino had what they called craps school where you could learn the ins and outs of that fine institution. They gave us play money to practice and explained the different bets and turned us loose on a table set aside at that time for that purpose.

Even with play money I’m a conservative bettor and I’d make small bets and the dealer/croupier guy kept telling me I’d won and handing me stacks of play money, when according to everything I knew about the game I hadn’t actually won at all. That guaranteed that I wouldn’t spend any of my gambling budget playing craps at that casino.

This is why they need to make a version of the video that works on slot-addicted seniors.

Ok, full disclosure - it would also really help folks like me who are only interested in the buffet but have zero chance of crossing the gaming floor with elderly relatives without losing half of them to these coin-sucking contraptions.

That is: the internal algorithm has decided this spin is a Loss. But instead of spinning the rotors randomly and giving you a completely random loss, it intentionally aligns the rotors to look as if you had almost gotten a reward-delivering combination. You were just 1 off from a major jackpot, or a rotor is a half-turn out of alignment. Eg,

The machine is legally required to give you a certain amount of wins (which obviously is always less than your losses, or they dont make money). But the way they deliver the loss is not legally regulated. So they give you this “near-win”, that pays nothing, but nevertheless gives you the feeling you “almost” won, and you will win next time if you just keep trying.

They do mention this on another video. They call it “Virtual Reel Mapping”.

They do mention this on another video. They call it “Virtual Reel Mapping”.

This is an extremely useful video. It reminds you not to trust the physicality of the rotors and that just because a value on the rotor occupies an equal physical space as another, it wont randomly hit as often as another. You cannot trust your intuition as you could if it were a rotor spinning using simple physics.

However, it does not hit on the phenomenon I was mentioning. Plus, I’m not convinced as to its implementation of virtual reels.

They are saying some values are more common than others. Absolutely. But they’re also implying all 3 virtual reels are independent: which is to say, “when you see a rare “Fiery 7” it’s because a “Fiery 7” hit on the virtual reel.” This is probably not the case.

This would clash with the “Near-Win” effect. In order to have “Near-Wins” you need the rotors to be hitting alignments that are much less likely than random chance. Eg, Two "Fiery 7"s accompanied by a final near “Fiery 7”, half-off, making it a loser.

As far as what would best psychologically fool slot machine addicts, I dont think a “pure implementation” of virtual reels makes sense.

I can say with confidence that I am $25 up on Las Vegas.

I spent a week working in North Vegas, working 18 hour days on very important project with a drop-dead date of the Friday. Drop-dead as in “if your f$#%king machine isn’t cutting my parts by Saturday morning, I’m sending it back”. So didn’t have any time to visit the strip, or anything other than the hotel <-> machine shop Ground Hog day routine.

Good news! Machine was working well on the Friday, got sign-off, final payment released, just in time to grab our scheduled Friday night flight. At the airport, I dropped $20 into a slot machine. On 4th spin, machine went nuts and paid out $45.

I cashed out, then put $20 in another machine. Lost it all just as they started calling my flight.

Never felt the need to go back.

Ok, the shitfest at the bottom of your articles is now showing ads about slot machine tricks. Your business model is actively promoting the evil you are decrying here. Some navel-gazing seems to be in order.

Losses Disguised as Wins…
Excellent video! Good thing it doesn’t apply to our economy as a whole or anything…