airline customer service is no place for a man of god to spend his time; they are all beyond salvation

The problem with customer service, in a nutshell. One person makes the decision, another implements it, and an unrelated person answers the phone. But it still raises the question, how could they strand a passenger overseas? An apology and $350 isn’t nearly pain enough - United should face a congressional inquiry. Put Darryl Issa in charge - see how they like a taste of Kafka.

Passing blame to a third party is textbook United behavior. Now, to be fair, I can absolutely see how an overzealous security agency could be the cause of getting a credit card flagged, and yes, expensive flights to and from some countries will draw their attention. But the Brother wasn’t talking to the third party, he was talking to United supervisors, who repeatedly lied to him and placed the blame at his feet for his fellow monk getting stranded. A $350 credit isn’t the solution here.

a couple of friends I spent a few days at The Monastery of Christ in the Desert during spring break in 1988. It was a beautiful place filled with beautiful people.

United airlines is the devil. 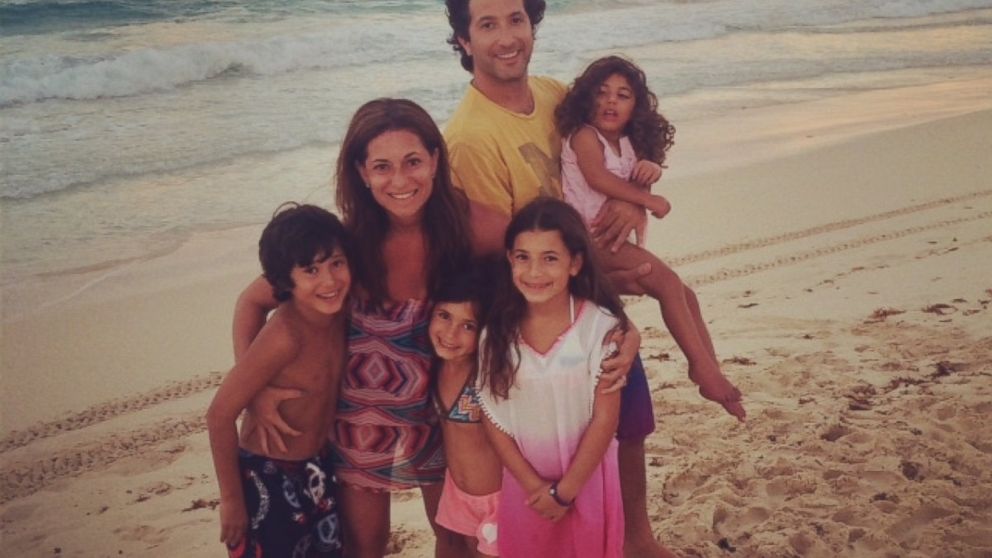 Mom of Child With Special Needs Says Airline 'Humiliated' Them

#UnitedWithIvy is the hash tag Elit Kirschenbaum wants people to use on social media to elicit an apology for being "humiliated" on a United Airlines flight.

There was a lovely TLC program about 10 years ago about a few people that went there for 40 days to live the life. A stunning setting. They even have some honest-to-God hermits.

We could sort this problem out for ever if we could just get a united rep on the phone, arguing with another untied rep.

Eventually all the resources of the company would be devoted to pissing itself off. Everyone would either die or quit from stress and the board of directors would disappear up their own asses.

Perhaps a kickstarter to leverage the new language tech on the horizon? It could call them up and, with infinite patience, run rings around them. Actually, this sounds kinda like a new generation of spam that will happen whether we like it or not; best put it to an initial good use.

I have always lamented that Western Christian monks aren’t ascribed any useful powers such as levitation or ass-kicking.

Friar Tuck has a posse

This was the ploy used by Asterix in the 1976 film-- the twelve tasks of asterix. IMHO, it doesn’t stand up to the albums. The sequence starts around the 40 minute mark.

ZOMG, I just realised how much of an influence Asterix and co have had on my life.

I have a friend who is now a Dominican Priest. When he became a Deacon (a position one attains en route to becoming a priest, but is rarely the terminal position in the Catholic Church). I asked him what that allowed him to do: “I can perform baptism and take confessions. But I can no longer carry edged weapons.”

But I can no longer carry edged weapons

So this isn’t just a D&D thing.

Friar Tuck has a badass quarterstaff, and takes no shibai.

I personally prefer Quarterstaffs when I’m a priest.

Christ in the Desert

Agree! I remember thrilling to each name as I parsed its real-life meaning. Getafix ftw.

I think it actually is a D&Dism. The Bishop of Durham (formerly a Prince-Bishop) has a crossed sword and crozier on his coat of arms, and there are plenty of references to and depictions of medieval clergy with swords. Even Friar Tuck wields a sword in some of the stories.

The source of the D&D restriction on clerics with edged weapons comes either from the legendary Archbishop Turpin or from the depiction in the Bayeux Tapestry of Bishop Odo wielding a club. On the other hand, Turpin was one man- and as for Odo, William the Conqueror is seen wielding an identical club so it’s probably more of a marshal’s baton.

Of course, some modern church may have made a rule against its priests carrying edged weapons- but the medieval Catholic church had no such rule.

No cleric may decree or pronounce a sentence involving the shedding of blood, or carry out a punishment involving the same, or be present when such punishment is carried out. If anyone, however, under cover of this statute, dares to inflict injury on churches or ecclesiastical persons, let him be restrained by ecclesiastical censure. A cleric may not write or dictate letters which require punishments involving the shedding of blood, in the courts of princes this responsibility should be entrusted to laymen and not to clerics. Moreover no cleric may be put in command of mercenaries or crossbowmen or suchlike men of blood; nor may a subdeacon, deacon or priest practise the art of surgery, which involves cauterizing and making incisions; nor may anyone confer a rite of blessing or consecration on a purgation by ordeal of boiling or cold water or of the red-hot iron, saving nevertheless the previously promulgated prohibitions regarding single combats and duels.

Which pretty much rules out the D&D role.