Is this "base reality"? Probably not, say some boing

It’s a “wiki” now. Hack your own reality.

One question about the simulation hypothesis:

Why would our celestial engineers bother?

ANSWER: We are living in some kind of stupid fanfic.

It’s George Takei vs. Donald Trump for the fate of civilization.

Just tweeting it doesn't make it so, even if you are the president-elect. https://t.co/eegO8EzfF8 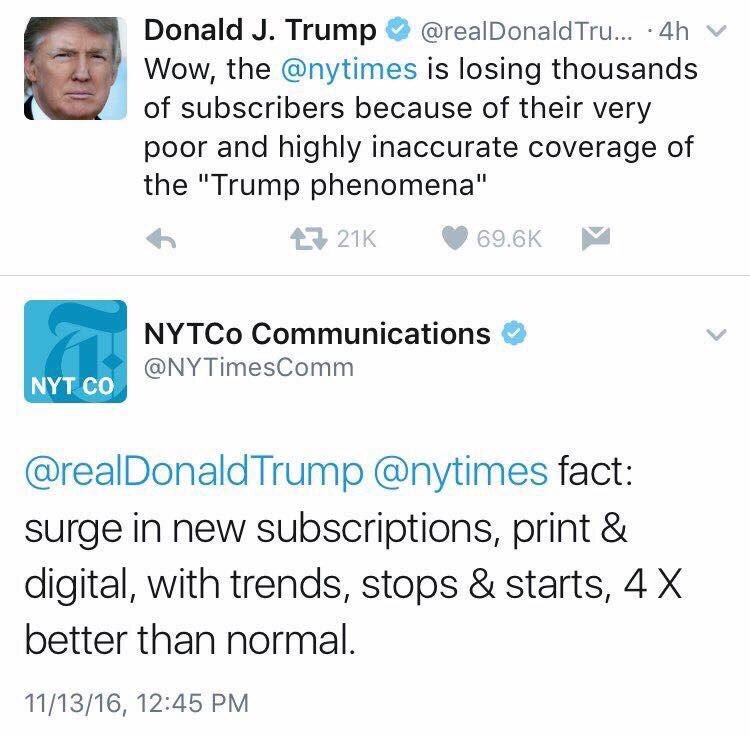 I remember hearing that the white spots in my fingernails were little universes, spinning around unto entropy…

Who’s to say that we’re not spinning around under POTUS Trump’s fingernail?

Scratching on the wall with charcoal…

These are my cells!

These are my scrawls!

This is my fingernail universe.

Clearly, we’re some Minds’ private entertainment. I just hope that it’s one of the nicer ones, and not one from Special Circumstances.

This topic was automatically closed after 96 days. New replies are no longer allowed.