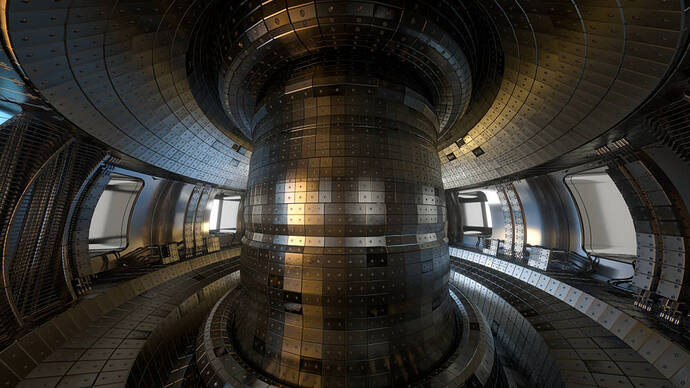 US Dept of Energy injects $47m into tokamak fusion research

The funding will continue, until the atoms fuse

The US Department of Energy is handing out more fusion power funding, this time doling out $47 million to 38 projects that explore the feasibility of tokamak reactors. 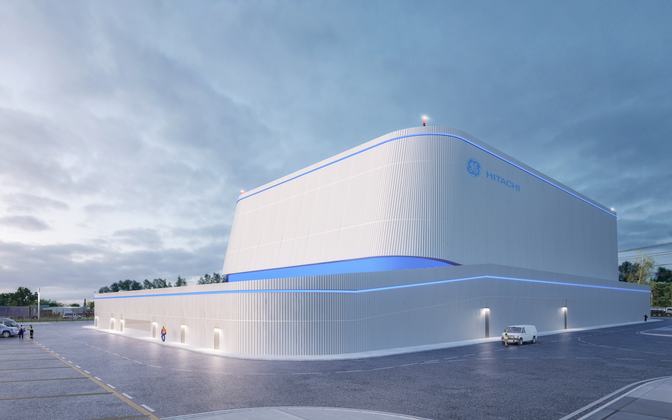 Estonia could get nuclear power plant by 2035

Estonia may get a nuclear power plant by 2035 according to a new report by a government working group. But politicians still need to sign off on the plans and a final draft will not be ready until 2023.

, to be built at the Darlington site. OPG is hoping to have it going for 2028. If previous reactor builds in Ontario are any indication, Estonia is in luck. Every possible source of cost-overrun will be tested here, so that theirs can be built on time and on budget. Ontario Power Generation has chosen the company to construct a small modular reactor at the Darlington generating station in Clarington.

This will, of course, arrive far to late to save Ontario from power brown-outs that will be due to Premier Ford’s cancellation, four years ago, of hundreds of megawatts of renewable power projects. 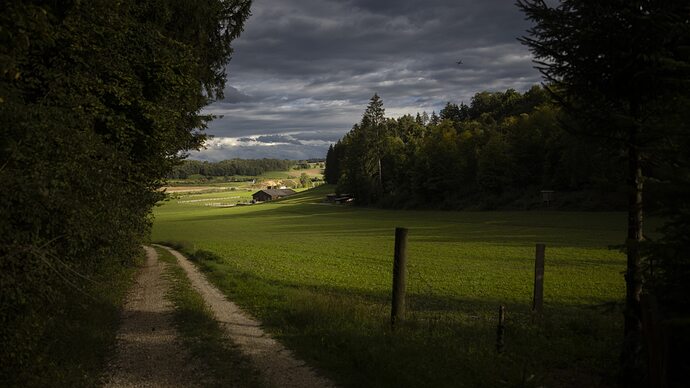 Will nuclear waste ever be as welcome in Switzerland as it is in Sweden?

A site has finally been chosen to store Switzerland’s nuclear waste. But why didn't the locals have a say in the matter?

that explore the feasibility of tokamak reactors.

What we know about them is that they’re no damn good. But fusion works, all you have to do … is go outside in the nighttime and look up. There are billions of fusion reactors, every star is a fusion reactor. Every single one of them. And not one of them is toroidal. 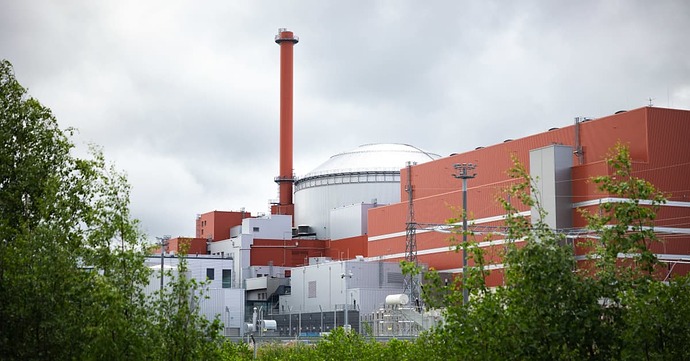 The damage will not affect safety at the Olkiluoto nuclear power plant site, the facility's operator Teollisuuden Voima says in a statement.

They certainly didn’t ask the people living across the border. It’s interesting that nuclear related infrastructure is always on the borders of a country wherever possible. Switzerland, Belgium, France: they all put it on the German border.

Oddly enough, the FRG tried to put their long term storage dump very close to the FRG/GDR border without asking them either. But then one day that border vanished. Bummer.

And the placement of power plants has a lot to do with access to lots of cooling water. So, rivers. Which are sometimes also borders1). France has a lot more plants not next the border, Belgium is smol.

Mind you, not a fan - I’m about 160 km downwind from Tihange. Way past it’s design life, and plagued with defects from day one.

But hey, power to cheap to meter for everyone! [maniacal giggling]

And nuclear power is a lot safer in France than it is in Germany, of course. I have fond memories from 1986 when the Chernobyl fallout came down quite evenly on the Black Forest and Alsace-Lorraine. And in France it was “safe” and in Germany it wasn’t, due to different limiting values. So a lot of people crossed the Rhine to buy the fresh produce they couldn’t get at home because it had been ploughed under. Pure genius. Ah, good times.

1) “No, they’re Visigoths, not Ostrogoths. But they’re east of us.”

I used to live a few dozen km due west (prevailing winds) of Fessenheim. Good times. Hence the border thing being a sore subject. But good point about the rivers. 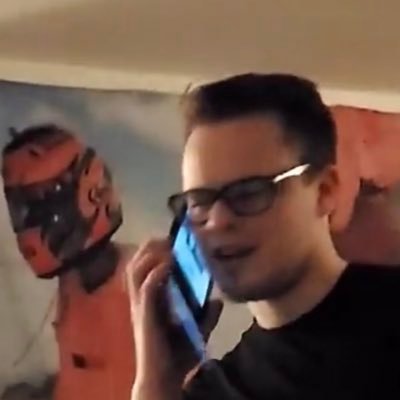 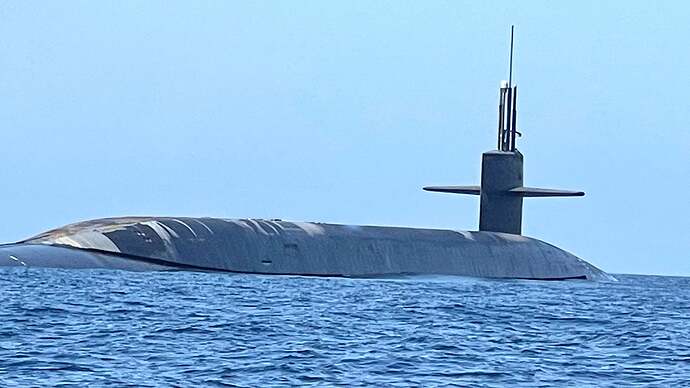 It is extremely rare for the US military to reveal the whereabouts of nuclear ballistic missile submarines while they are on patrol. 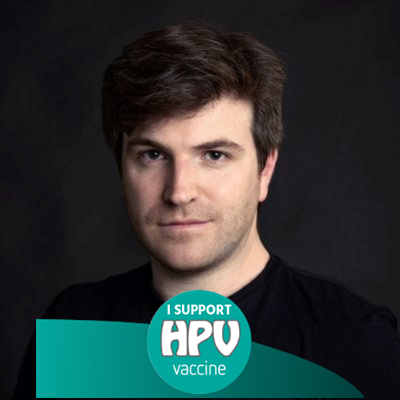 @drg1985
60 years ago today on the 27th October 1962, human life on Earth came the closest it has ever come to a terrible ending. Everyone alive today owes their life to this handsome devil, and most of us don't even know his name. Let's change that - a thread 🧵 https://t.co/Xe4jgXr9Fv 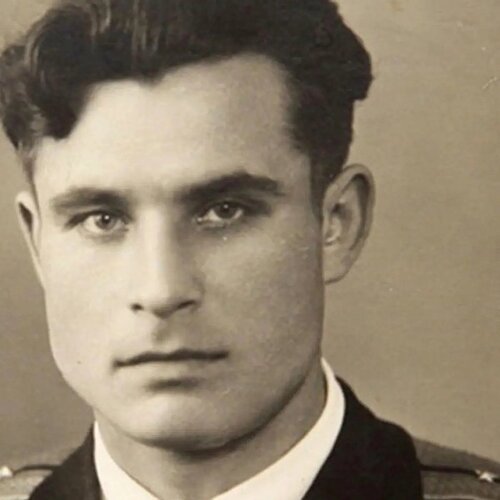 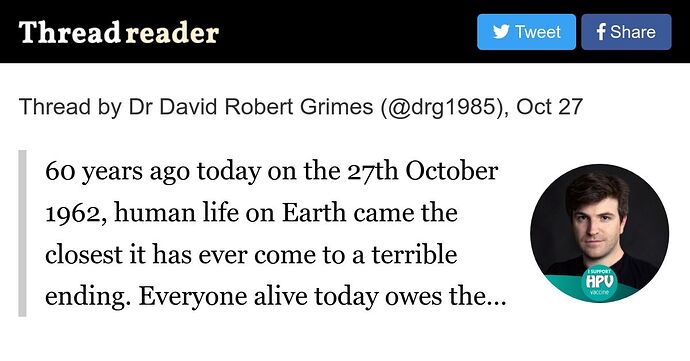 @drg1985: 60 years ago today on the 27th October 1962, human life on Earth came the closest it has ever come to a terrible ending. Everyone alive today owes their life to this handsome devil, and most...…

Anyone interested in more details of the Cuban Missile Crisis: scroll up a little bit for a link to a little docu series; this also covers the before & after. 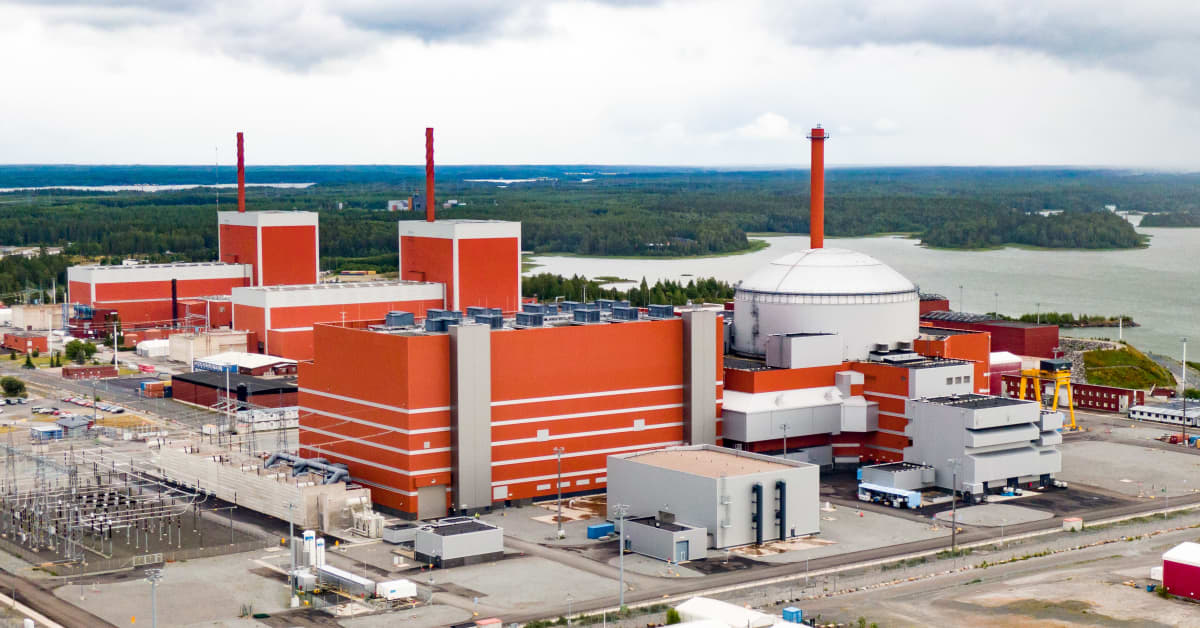 The energy crisis caused by Russia's invasion of Ukraine appears to have increased support for nuclear power in Finland among Parliamentary parties.

the Cuban Missile crisis erupted with USSR responding to American missiles in Italy and Turkey by spiriting missiles to Cuba.

Good to see the “nukes in Turkey” bit mentioned. Turkey is awfully close to Moscow, and made the USSR very very nervous. But a lot of people think the Cuban Missile Crisis occurred out of the blue.

What we know about them is that they’re no damn good. … every star is a fusion reactor … And not one of them is toroidal.

Which means it’s time to dive down a rabbit hole about why Tokamaks are toroidal, and what they hoped to achieve. It’s tickling my brain that maybe stars have certain benefits of scale that we can’t reproduce here on Earth’s surface, hence Tokamaks.

every star is a fusion reactor. Every single one of them. And not one of them is toroidal

What is that donut-shaped object I see in my telescope? [duplicate]

I was looking through my telescope for the first time and came across this weird star. I think its a celestial donut but im not sure. 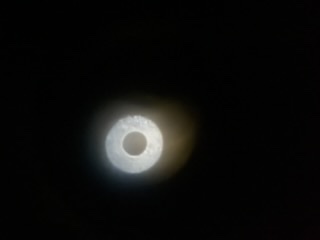 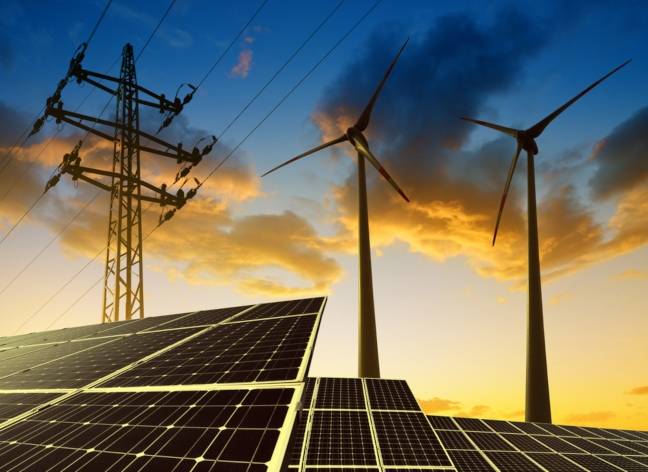 Electricity shortages appear inevitable for the UK due to the decommissioning of the nation’s aging estate of nuclear power stations, according to evidence submitted by industry to politicians.

The [Dalton Nuclear Policy] group added that the fall in nuclear energy production, which was affecting the grid, was not down to any failure of past or existing plants. “Instead it is due to the failure since 2008 – with the exception of the long-delayed Hinkley Point C – of all proposals for a nuclear renaissance in the UK to move from plans to reality,” the group said.

In May, EDF admitted to another year’s delay and £3 billion ($3.5 billion) extra cost in Hinkely Point C – the UK’s first nuclear power station to be built in 20 years. The revised operating date for the site in Somerset is now June 2027 and total costs are estimated to be in the range of £25 billion to £26 billion ($29 billion). 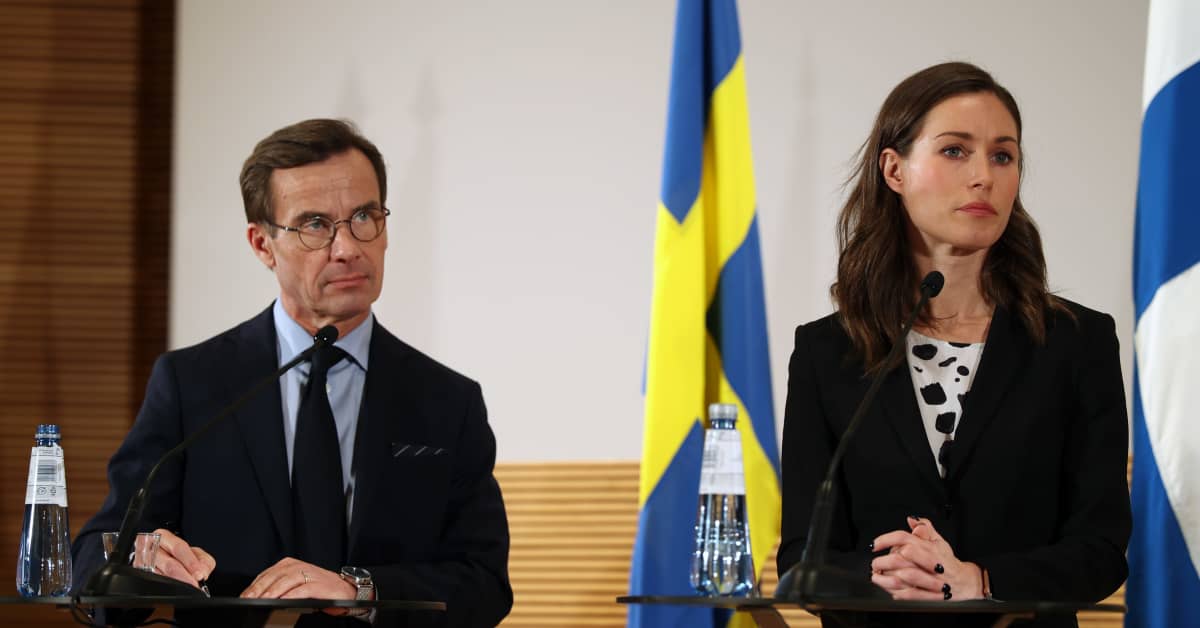 Finland, Sweden: No preconditions on nuclear weapons ahead of Nato membership

The Swedish PM is convinced that the two countries' Nato membership will be ratified by all members.

The Shanghai Institute of Applied Physics - part of the Chinese Academy of Sciences - has been given approval by the Ministry of Ecology and Environment to commission an experimental thorium-powered molten-salt reactor, construction of which started...