Oh good, no danger to human health. Like Fukushima then.

It’s too far away, and too recent, to explain either Texas or Arizona. 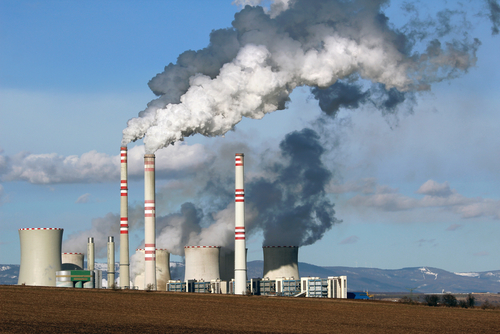 Yeah, there are better sources, but this quote was nice and succinct.