PA supreme court: was illegal to steal elderly woman's home because her son sold $140 of weed

"Under civil forfeiture rules, cops and DAs get to steal property suspected of being the proceeds of a crime, then they sue the inanimate objects. "

Wait, were they SERIOUSLY contending that the old woman’s mortgage had been paid for by her son’s weed sales? Because it SOUNDS like she was old and poor so they figured they could steal from her with impunity…

Not that I’m saying anything new or radical or un-obvious, but civil forfeiture laws need to get the fuck out. They’re a gross violation of the fourth amendment.

Off-topic, but I enjoyed your interview on KGO recently, Cory.

Wait, were they SERIOUSLY contending that the old woman’s mortgage had been paid for by her son’s weed sales?

No, the police – literally – use it as a pretex to steal things. See, for example, the case of Donald Scott:

Donald P. Scott was killed during a police raid on October 2, 1992 as they attempted to serve a warrant to search for marijuana at his remote Ventura County ranch in the Santa Monica Mountains. Upon forcible entry into his residence, an officer shot and killed Scott. Scott, recovering from a cataract operation, was wielding a firearm over his head when he entered the room where his wife was yelling "Don't shoot me." No marijuana plants or other evidence of drug sales were found on the property

in which the DA said:

“It is the District Attorney’s opinion that the Los Angeles County Sheriffs Department was motivated, at least in part, by a desire to seize and forfeit the ranch for the government. Based in part upon the possibility of forfeiture, Spencer obtained a search warrant that was not supported by probable cause. This search warrant became Donald Scott’s death warrant."

If you want a depressing way of spending an evening, try reading the drug war victim page at http://www.drugwarrant.com/articles/drug-war-victim/.

The fucked up part is that civil forfeiture backlash was heating up and nearing laser focus somewhere right before November 2016, when America’s capacity for stopping heinous civil and human rights violations suddenly was stretched to the breaking point. Such a fucking waste of time, life, progress and hope this fucking orange hole is.

Perhaps the silver lining is that now that the shock is wearing off, and state DAs are starting to sue the admin for emoluments violations, Trump is actually lighting fires under progressive butts, rather than demoralizing. Still.

The Philly DA? You mean this guy? 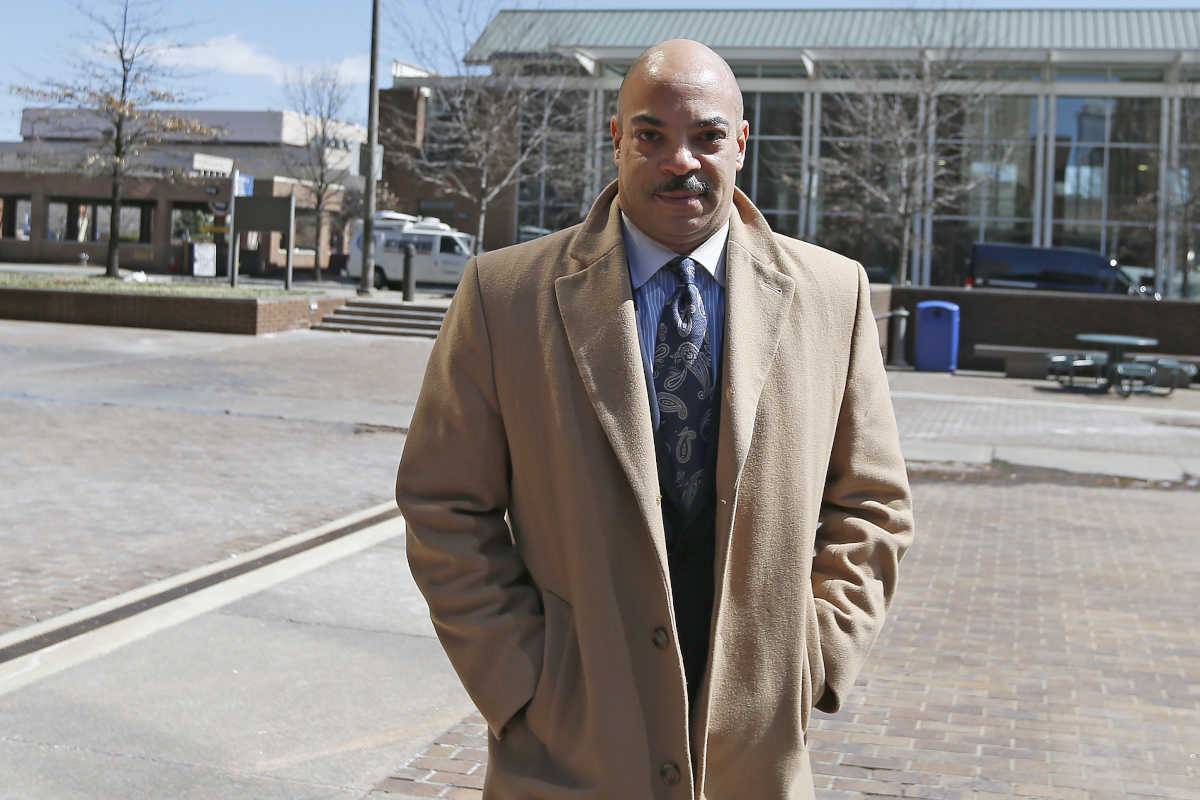 Federal authorities have charged Philadelphia District Attorney Seth Williams with more than 20 counts, according to a federal indictment unsealed Tuesday.

Don’t see anyone mention the fact that the US Criminal justice system, which has faults, has virtues also.
Exhibit a. Your elected officials can stand on a platform opposing the law, and expect to get support from other elected officials, because your voters consider it proper that “the laws” can be questioned. For many reasons, this is not the case in many States, I assure you.

Exhibit b. Copper fits someone up for drug offenses . . . gets caught AND gets convicted AND gets a serious jail sentence?. This is so far from likely in most Nations it needs highlighting.

Don’t despair, it could easily be much worse.

gets caught AND gets convicted AND gets a serious jail sentence?

Yeah right, in the USA the work of LEOs is strictly monitored, infractions are immediately dealt with, racism isn’t tolerated etc. That’s exactly what I continually read about US law enforcement in the news.

This is so far from likely in most Nations it needs highlighting.

You are pleased to use sarcasm, but in fact my points remain, regardless of your bitterness.

Don’t despair, it could easily be much worse.

Ok, yeah, despair is probably the wrong approach. How about, get fucking angry, it should be so much fucking better.

Your point remains to be sure as do the points regarding problems with our system. Being aware that other places may have more corruption and less public oversight does not excuse corruption, misapplication of laws, racism, or police denying justice via extra judicial murder within our own. We do not use the fact that things may be worse in other places as a bulwark to reform. In fact, we tend to use those places as cautionary tales of what may happen if we fail to take appropriate steps to improve our police.
So you are right in that some other places have it worse. However, we would like it to be better here than it is right now.

The fifth is shall not be deprived of property without sufficient due process. It should be a due process violation, Bennis v Michigan seems to have caused everyone to give up on that front. But Justice Thomas (Thomas?!) called Bennis and its reasoning into question just this year in a concurrence to Leonard v. Texas. If you can get Thomas, you’ve got a good chance of getting a majority of the Justices to significantly narrow the scope. Someone just needs to get the right case up to the court with the right issues raised.