Patent trolls: The Eastern District of Texas must die to that we may all live

“must die to that we may all live”

Oh yeah, this too! 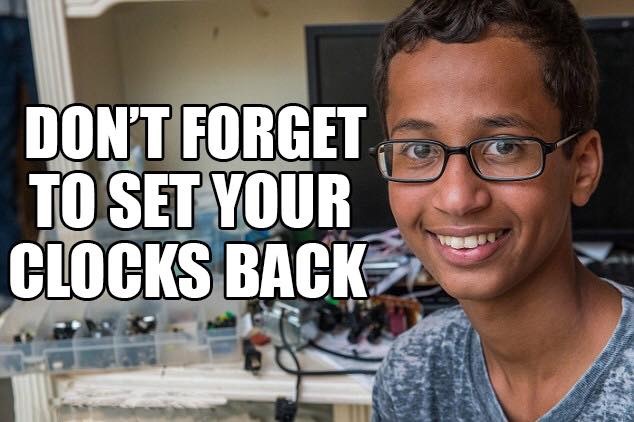 …and it’s a major contributor to the trillions…

Billions I could understand, but this sounds like a bit of hyperbole.

Don’t suppose there’s a citation on this?

I could see trillions in attempted damage to the economy if these trolls are anything like the RIAA. “Yes your honor, this person shared a 99 cent song 5 times! 10m in damages for us!”

Yea, I love it when the RIAA or MPAA say that piracy is not sharing, it’s stealing. Which, seems to me, means that stealing a CD on BitTorrent (i.e, “sharing it”) should put you at about $15.00 liability, as opposed to the $23K or whatever the maximum charge is.

Logic and consistency don’t seem to be the **AA’s forte.

By eyeballing the figures in https://gigaom.com/2014/10/08/patent-trolling-pays-since-2010-trolls-have-made-3-times-as-much-money-in-court-as-real-companies/ it looks like the average award to patent troll is about $6,000,000. Two trillion dollars would mean there have been over 320,000 awards to patent trolls. Even accounting for court costs, this seems a tad bit high…

No, you are counting the benefit the trolls get, not the damage they cause. Parasites don’t have to care whether they kill the host. East Texas is getting even less–the damage done to the greater good per dollar pulled into East Texas is probably millions to one.

Legal fees and other costs are certainly an important part of the equation, but it seems unlikely that they outweigh awards a million to one.

While it is certainly possible that the damages add to trillions, I actually think Corey just made numbers up. After all, he’s a writer of fiction and essays, not really a journalist.

No, read what I said again. The damage is the loss that every person who could have used that invention but did not get to do so suffers. It is the lost business of the companies who make products that “infringe.” It is the people who die, literally die, because they can’t get medicine they need (see the recent breast cancer gene troll case). It is not the bloody court costs. GMAFB.