This album was released by Republic Records. According to Wikipedia, “Republic Records is an American record label that is under the ownership of Universal Music Group.”

That means buying this album = giving money the RIAA.

Why is Boing Boing encouraging that? 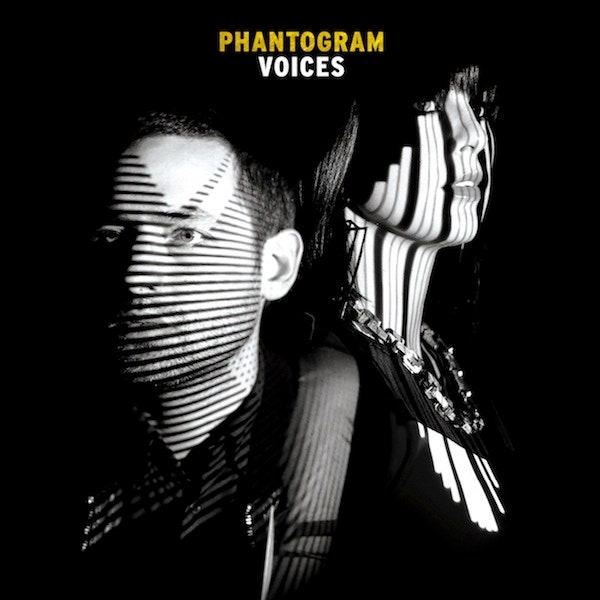 On their second full-length, synth-pop outfit Phantogram look to graduate from the subliminal to the substantial. It's a quintessential, 1990s-style major-label debut: more heavy-handed and more expensive-sounding, and also exceedingly self-aware of...