What is that white gadget with a button the kids have hanging from their backpacks?

I tried to look for them but couldn’t find them. Any reference of the panic alarm?

Are higher quality versions available? The photos are a bit spoiled for me by the excessive JPEG compression.

Seriously, 2002 called, they want their JPEG artifacts back.

Here’s an article in English on the recent trend towards alarms in Japan: 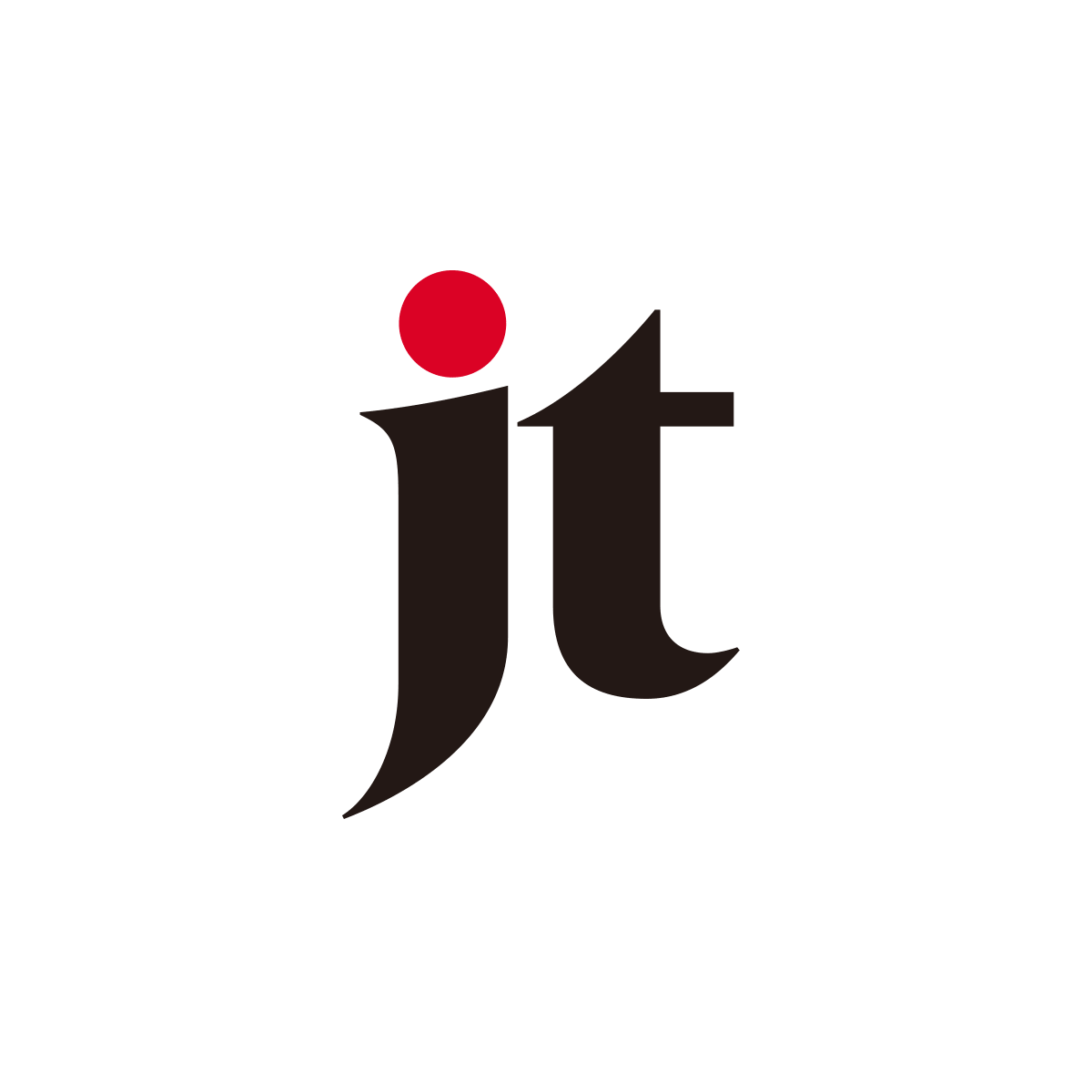 A few weeks ago my younger son came home from school all excited. "Mom! Guess what?" he shouted from the entranceway as he kicked off his shoes. "The ku ga

Neat. My friend and I are talking about visiting Japan next year.

They are overrepresented because the guy took a bunch of pictures in Harajuku, which is one district out of over 100.

There’s no shortage of insanity in other districts–The Robot Cabaret we see is near (if not in) Roppongi. (I am not sure; it wasn’t there last time I went in 2009)

One of my favorite things is the life-size Gundam in Daiba. I giggled at the sheer scale and insanity of the thing when I finally saw it in person.

Other classic stuff to google for some images of:

Anything in Akihabara (but especially Maid Cafes, and the almost fetishised used video game stores)

Shinto Shrines (they are everywhere)

Beer/Booze/Cigarette/Porn vending machines. A rarity, anymore but still exist in some privately owned areas (such as hotel lobbies, lol).

Correction: I just looked it up; it’s no less than 6km away from Roppongi. Oops. Much closer to Harajuku than Roppongi.

Returned from Japan a couple weeks ago after many years of wanting to visit, and it did not disappoint. Loved these pictures, definitely brought me right back (though as another comment noted, the fact that he shot many of these in Harajuku means that the Harajuku girl candy-raver look is way over-represented relative to the country as a whole). Here are my pictures if anyone is interested:

Well, if you’re going for pictures with a minimum of 500% of color saturation over regular pictures of Japan, pictures from Harajuku are probably going to be over-represented :-).

I’m still seeing spots when I close my eyes.

What is that white gadget with a button the kids have hanging from their backpacks?

That’s how you activate it.

Here are some less colorful shots I took a few weeks ago. I guess since I’ve lived in Tokyo for so long, the colorful stuff doesn’t interest me as much as street scenes that tourists won’t probably encounter. Most of these shots were in the Kabuikcho district near where the Robot Restaurant is located. Not far from the crowded night street shot with the karaoke signs on the right.

Correction: I just looked it up; it’s no less than 6km away from Roppongi. Oops. Much closer to Harajuku than Roppongi.

Robot Restaurant is not in Roppongi and not close to Harajuku either, its near Shinjuku station in a district called Kabukicho, a sort of semi red light district also known for eateries, bars, love hotels, etc. Shinjuku’s city hall also happens to be in this district. Walking out the back of city hall and there are a variety businesses that are decidedly non governmental in nature.

Outside of the area near Harajuku station you won’t see candy ravers at all and even in that district they are few compared to those who follow other fashion trends. In a way, these outfits are also uniforms as most of these kids don’t wear them day to day but bring them in small suitcases to Harajuku and only wear them in that area changing back into usual clothes before they go back to their suburban homes.

*Much closer is what I said; a difference of 4km. I realize it is still ~2km away, but to me 2km is pretty close and quite walkable in about 20 minutes (or less).

Good to hear we have a local weighing in who is more familiar!

You missed pictures of the Powder Blue jumpsuited Motorcycle cops!

I miss Japan with a pain that is almost physical, mostly because I am aware that the Japan I remember no longer exists. Except for the vending machines. Those appear to be exactly the same.

I feel much the same way. The first time I went to Japan was the most fun I’ve ever had in my life.

I was 21, and had never even flown a plane, let alone left the country. The sense of wonder is something I would have to go to the Moon to have again.