The Met has an incredibly high rate of officers arrested every year, and lacks the resources to pursue burglars and other criminals who victimise ordinary people.

Are you suggesting that the reason for the Met lacking resources to track down burglars and other street criminals* is because they’re too busy policing themselves? That’s logical, if not tautological.

*We’ll leave aside policing the kleptocrats; that’s another division.

Funny, I thought it implied the opposite - they were all too busy thieving.

Women of Britain, be on your guard.

“Criminals who victimise ordinary people”? Like men who are accused of rape and sexual assault? I agree that the reason this is such a newsworthy big deal is Wikileaks, but let’s not forget the actual non-victimless crimes he was charged with.

“Here, put on this fake tattoo so nobody recognizes you. Come on, Julian. LET’S GO.” 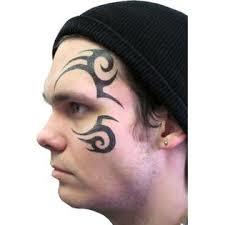 Yeah, £12m is apparently a worthwhile use of money to try to catch someone who’s blown the whistle on state activity, but when it comes to policing your right to protest… 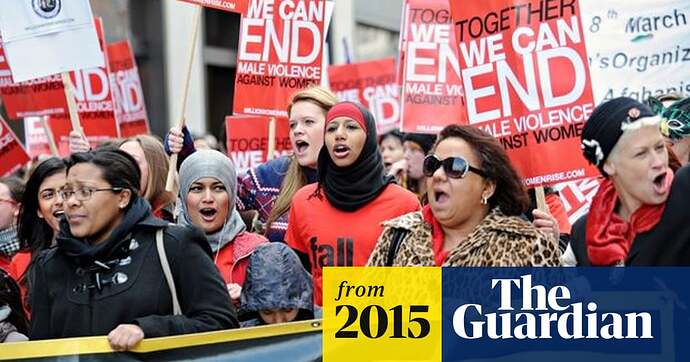 Move to make Million Women Rise demonstrators pay for security in effect bans protest for those who cannot afford to pay, say critics