Some new city folks [very security minded] just bought the adjacent property, [we are very rural area] they added about 30 - 40 security lights, in respect to other neighbors, most have only one, maybe 2 if you have a barn. This kind of over-kill with electric lights drastically reduces the visibility of the night sky / stars. Moral of the story is the USA has far too much electric lighting at night encroaching on the night sky / stars.

NIGHTS OVER TUCSON: How the Tucson, Arizona, LED Conversion Improved the...

Can a lighting retrofit in a growing metropolitan city save energy, maintain safety standards, and protect the starry night sky? __ Tucson, Arizona, is a major metropolitan city in the southwest United States. The city […]

We’re making progress, but have a lot of work to do.

I recall a conversation I had with an astronomy professor years ago, telling me about a visit he once had to the Paranal Observatory. It was so dark and so clear, he said you could see the stars all the way down to the horizon in every direction and that you could literally see stars popping up over the horizon to the east and blinking out as they dropped down in the west. Said it was almost like being able to feel the planet rotating!!

Generally, rural Ireland is pretty dark but there is a dedicated dark sky area in Kerry…

Plan your visit to Kerry International Dark-Sky Reserve. Don’t miss all the great things to see and do in Co. Kerry on your short break.

The dark skies are what I miss the most about home (Mayo). Since moving to the Chicago area I can see maybe about 100 stars through the light pollution.

I recall a dark cloudy night in Mayo walking back from a pub in Ballycastle (I think). It was so dark I couldn’t see the verge of the road. I was with a group of friends and we couldn’t see each other. We could very literally, see nothing.

We had to puzzle out where we were by feeling along the sides of the road and counting junctions and crossroads. Drunk.

It was a singularly weird experience!

Co. Kerry is on my bucket list for sure… my family came from the Dingle peninsula.

I wonder if the sky above the house I grew up in still gets dark enough to star-gaze. I remember getting up to catch the bus to school at like 6am and it still being dark enough to do so.

Said it was almost like being able to feel the planet rotating!! 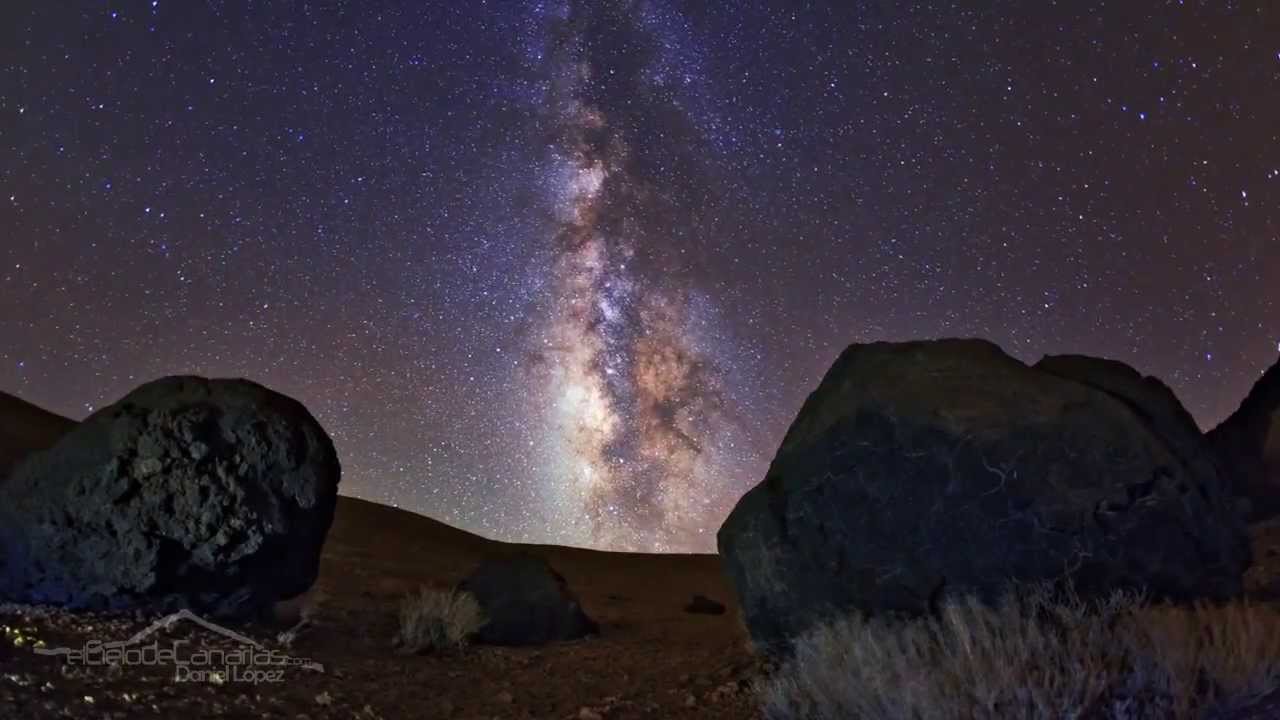 On a dark night, you can see the warning lights from the wind farm. 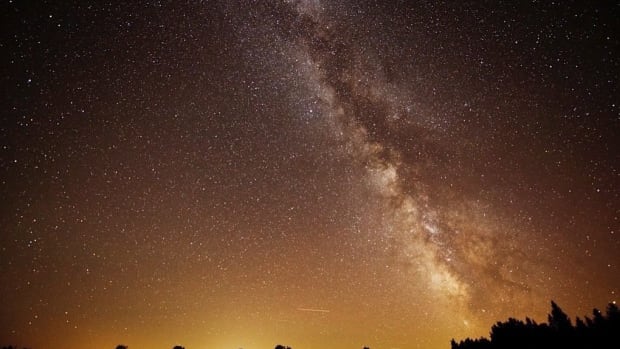 A proposed industrial wind farm is threatening a Dark Sky Preserve region north of Kingston, Ont., where visitors can watch the night sky without a city's light pollution interfering.

If you want to see some satéllites, the Hubble Telescope or the Internacional Space Station: 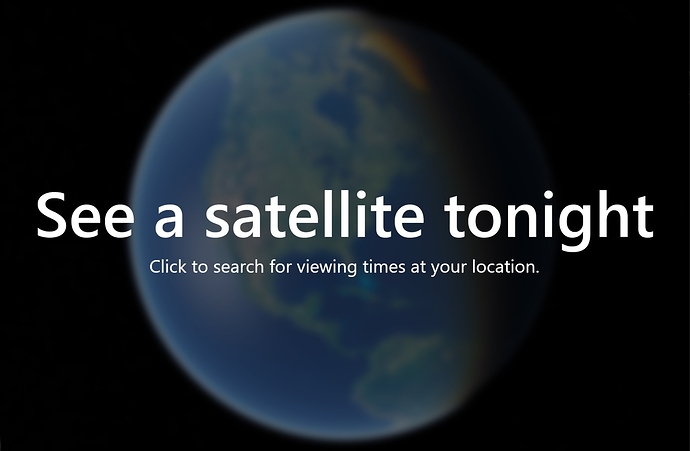 🛰️ Find out how to see satellites in the night sky, no telescope required.

Pretty much…except I think the music was a little quieter.

It is very smart and useful. I was able to see the ISS, Hubble and the controversial procession of the Starlink satellites with the forecasts of this site and even making a video of the ISS crossing the skies.