Open the lid? I took the whole thing to bits to see how it worked

One of my earliest memories is of being reprimanded for smashing open a lightbulb to see what was inside it.

Here’s a starting place. These folks lost their jobs and went to Catawba Valley CC to try to retrain.

THE COUNTRY'S PROBLEM IN A NUTSHELL: Apple's Huge New Data Center In North...

The current generation of digital success stories won't save our economy.

Yeah, the same thing is true in biology these days. While there are dedicated computational biologists with more algorithmic knowledge, simply knowing basic scripting really makes the bench scientist much more productive. Rather than literally spend hours copying and pasting values into a spreadsheet to get data in the right format, knowing a bit of scripting (even just AWK one-liners) can make something like this trivial. Knowing programming isn’t just for “programmers”.

There it is, the first painfully cynical negative reaction to improved education funding. I knew someone could do it!

This is broadly true – computer science requires all of these much more fundamental analytical/quantitative reasoning skills, which are in many ways obviously much more important for kids to be learning. But it turns out that computer-programming is a very good, “hands-on”, experimental way for kids to play with and learn these kinds of abstract skills in a relatively concrete domain.

One of the most compelling reasons to make programming computers (in various ways) part of the traditional school curriculum is that for many many humans, it’s just a more fun and engaging way to learn about a bunch of more abstract math and science concepts.

Fundamental analytical/numerical concepts underlie most things that people will do with computer programming, but computer programming is a broad enough discipline to be relevant to lots and lots of different kinds of things. The fact that programming is so broadly applicable means that it can be made relevant to most human interests. This means that it can serve as a gateway into these fundamental abstract concepts that we want kids/people to learn/know, but can be used in a context that connects to and engages with interests and enthusiasms that lots of kids already have (art, music, video games, being an all powerful godlike entity in a system of your own devising, etc…)

Elementary schoolers should be given Scratch to play with, not because it will teach them to program, but because when they play with it, they’ll make things they’re interested in, and while doing so the process of programming will teach them about vectors, numbers, logic, geometry, experimentation, iterative refinement of a project, working hard on something they care about, etc etc.

So the rhetoric about computer science education is frequently backwards (and stupid, and capitalisty, and macho, and jingoistic, etc etc), but the thing that is being argued for (giving kids chances to program computers in schools) can be argued for in a much more nuanced and sensible way.

Though I would further say that the way we push for and support STEM education matters as much as the STEM education itself, because the wrong arguments and reasons are very likely to give us the wrong educational policy.

This “painfully cynical” reaction is the natural response to the “woefully naive” reaction that further focusing on STEM education is that same thing as “improving” it. As if STEM fields and STEM education were ever actually under threat.

Yes. I lived there for five years. Maybe it’s that I was mostly hanging out with rednecks, but I wouldn’t expect that to be the case there, either.

That is in fact very _un_clear. Actually, it’s completely disingenuous. (Maybe your inability to engage in a discussion without clumsy strawmanning is evidence of a shitty humanities education…hmmm…)

What I know, not believe, is that STEM education has been, and continues to be, a priority in American schools, and rhetorical pushes to ‘encourage’ STEM education aren’t remedying some imagined threat to STEM in American schools, they’re rather just continuing the conservative, culture-eroding American trend of emphasizing ‘practical’ (translation from Protestant-Work-Ethic-ese: “more amenable to American ideals of capitalism and militarism”) STEM fields while continuing to sideline ‘non-core’ subjects like the arts.

President Obama literally justified his push for more STEM in schools by saying we were having a “Sputnik Moment” w/r/t the Chinese. He’s literally using Cold-War rhetoric, dude.

It makes sense to create in-roads to STEM fields for students traditionally alienated from them, of course, but to push it across the board as some a priori ‘good,’ as some panacea for our educational system, is bullshit.

Though I would further say that the way we push for and support STEM education matters as much as the STEM education itself, because the wrong arguments and reasons are very likely to give us the wrong educational polic

President Obama literally justified his push for more STEM in schools by saying we were having a “Sputnik Moment” w/r/t the Chinese. He’s literally using Cold-War rhetoric, dude.

The US needs the threat of losing to someone else in order to move its political posterior. The Sputnik Crisis and the resulting change of education policies is a good example, and an example worthy of retrying.

Cold War or not, the rhetorics fits.

And yet a large number of Kids are illiterate and innumerate in the US. I know, Something being done is better than nothing, But come on.

Mr. Obama is the cynic in this case.

Our world would be lovelier with more artists and musicians, but those professions make less and less money.

Teaching coding to the masses makes the whole society more productive, with all those white collar workers. Even if it is something as dumb as batch file scripting.

There is an argument to be made against this pledge, saying that Obama is in the pocket of his techie donors. Their benefit here is to increase the pool of programmers which drives salaries down. Same reason they are pressuring him to increase the H1b quotas.

Overall, is this better for the country? Probably. Ish. Maybe. Who knows?

This is cool…but an expensive way to do it. Classrooms are no longer the best way to learn things like coding. My team is working on a way to get younger elementary and middle-schoolers coding, but via games, and on more of a six-figure budget (although we’d gladly accept $4B).

Basically, if Candy Crush or Angry Birds taught kids to code, we probably wouldn’t need to drop $4Billion on the issue. Anyone who got to play Number Munchers (remember, on Apple IIe?) knows it was a waaaaaay more fun way to learn multiplication tables than traditional flash cards. We’re building a game with serious play value, but also loaded with some serious programming knowledge (like TDD and multithreading). 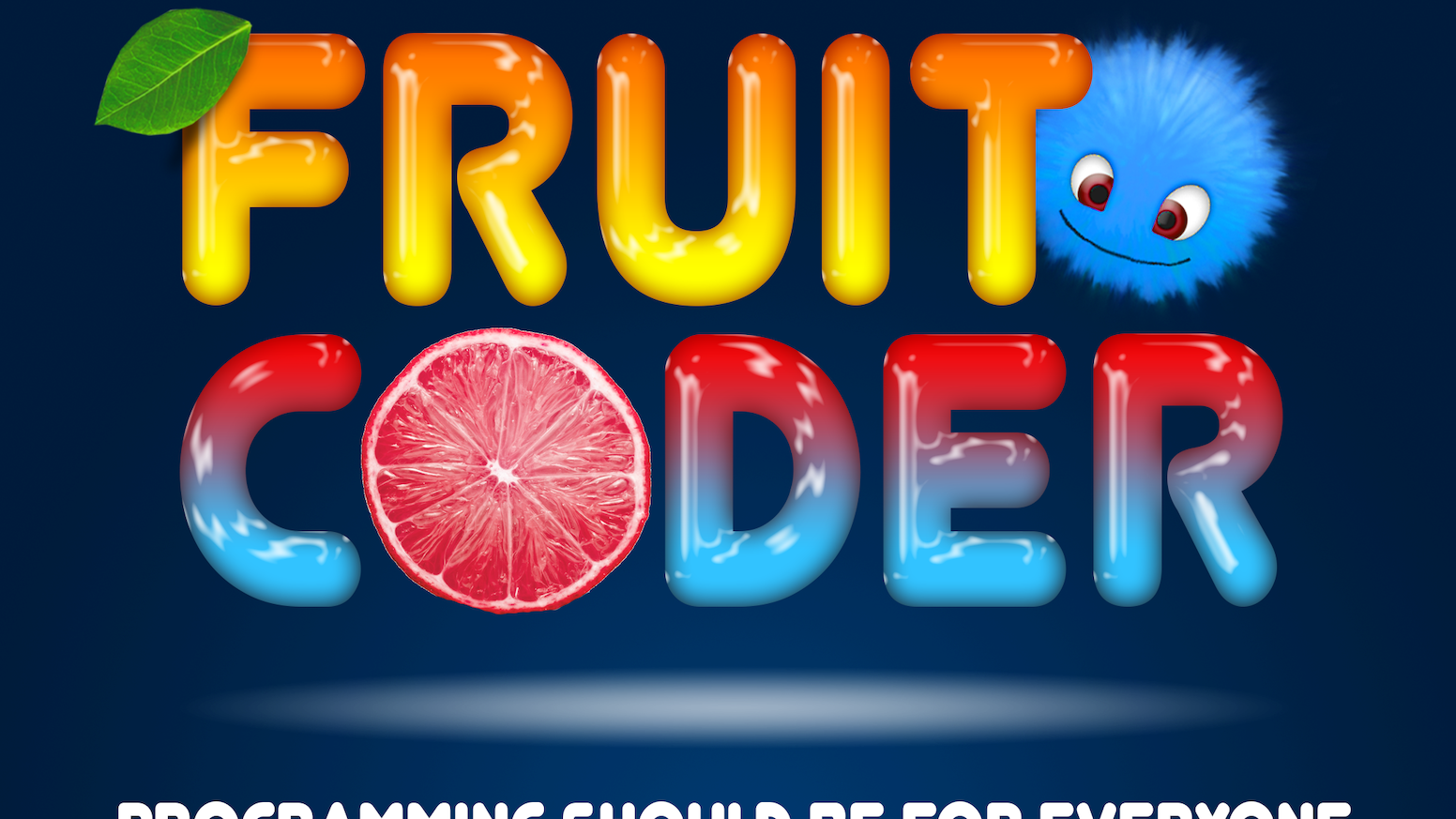 Fruit Coder: an app that teaches girls how to code

A game that teaches girls how to program in an entertaining, inspiring and collaborative way.

That is in fact very unclear. Actually, it’s completely disingenuous.

No, it’s actually exactly what you stated. Your statement was that computer science education would lead to a “steady supply of young workers to program the next generation of drones and missile guidance systems”. If you didn’t mean that, well, okay, then we’ll all move on. But don’t say crap like that and then accuse me of “strawmanning” or having a “shitty education”. Pot – kettle – black.

Nobody, including me or Obama, is saying that computer science education is a panacea for the entire education system. He’s saying it’s a shot in the arm for computer science, which he correctly says are the “jobs of the future”. Sure, we need artists and musicians. I’m glad that art and music education are still alive and well. One does not beget the other.