Prince Harry says no royal wants to be king or queen 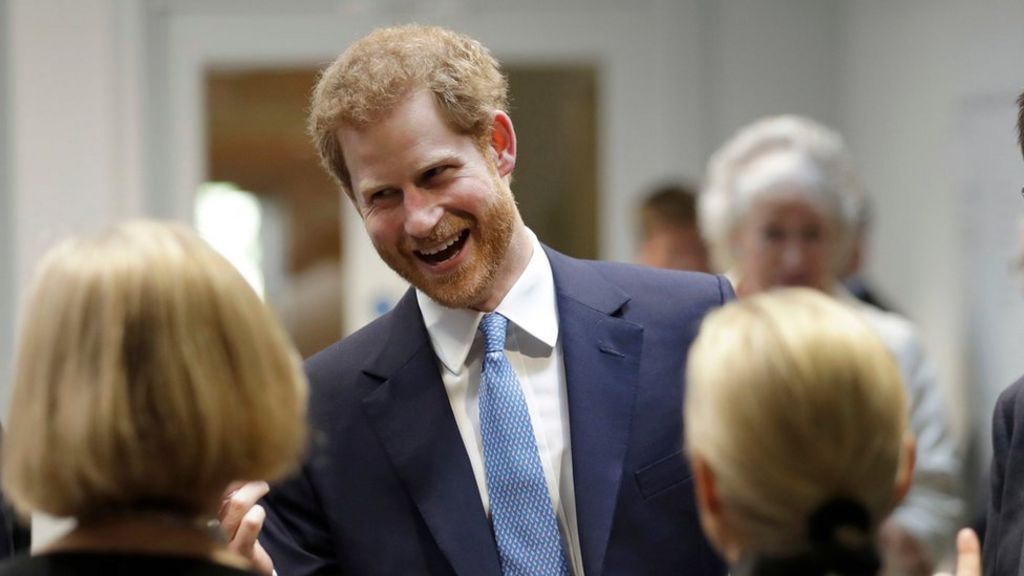 The prince says royals are doing it "for the greater good", in an interview with a US magazine.

“Is there any one of the Royal Family who wants to be king or queen? I don’t think so,” he told Newsweek.

And he said the royals were doing it “for the greater good of the people”.

I’m sorry. I normally don’t criticize the way countries other than mine choose to govern themselves (save those which obviously get no choice in the matter like N. Korea). But how is maintaining a tax-funded dynasty of some of the richest blue-bloods on Earth for the good of the people. I mean if the British want to keep their monarchy, I have no reason to disparage how they spend their taxes. But the royals could at least drop the transparent pretense that they exist for the greater good of the people.

Seems to me that calling his participation for the “greater good of the people” is Harry’s euphemistic way of acknowledging that the British do indeed want to spend their taxes on maintaining a royal dynasty, and that those born into it feel obligated to uphold it.

That’s what I’m thinking. If the British people want the monarchy (and they seem to) then in effect telling them that what they want is not good for them, is not good politics. IMHO.

Moreover, Harry doesn’t seem be under any illusions. He is simultaneously aware of the privilege and the disadvantage of being royalty.

The Brits indeed love their monarchy, although that may depend a lot on the admiration for Liz II.

That said, I’m not surprised at Harry’s statement. Being a royal must be a horrible job.

That’s what I’m thinking. If the British people want the monarchy (and they seem to) then in effect telling them that what they want is not good for them, is not good politics. IMHO.

I’m not a politician or diplomat. But I do take you’re point and I don’t wish to insult any of our British commenters, and I was in my wording perhaps a bit harsh on the royals in my initial comment, for which I apologize.

I guess what’s weird for me is that greater good makes it sound like it’s important. As far as I can tell, it may have once been so, but it now appears to be a luxury to have a monarchy. And again, I’m not criticizing that if it’s what the British want. But I do ask: does the greater good imply a utilitarian reason for the monarchy, or is it simply doing what makes the people of Britain happy, or is that happiness the utilitarian need? My confusion maybe stems from the fact that when I hear an educated person (and Prince Harry certainly is that) say the greater good, I take it in the philosophical sense of an actual greater good. Perhaps he was speaking more informally?

Could having a sovereign stop a Trump ?

What good exactly do they do, otherwise ?

Could having a sovereign stop a Trump ?

I didn’t stop May. But I gather that a monarch interfering in the British government’s elections would trigger a major constitutional crisis, so it seems like there’s good prudent reasons, however important unseating such political leaders is.

The Brits indeed love their monarchy

Some of us do. Some of us think it’s an embarrassing waste of money, and more importantly a cover for unaccountable executive power (the “royal prerogative”, which is really the PM’s prerogative, as the Queen can only act on her advice).

As regards the royals as people, I’m fairly meh. Brenda is currently giving some good value by acting up in her old age (e.g., trolling Theresa May by giving the Queen’s Speech in an EU-flag hat). Charles is a pillock. Andrew is awful. Anne and Edward have apparently dropped completely out of sight. Less said about Phil the better. The Wales boys seem OK.

I didn’t think you were too harsh. I also don’t feel it’s my business to tell other people how to run their country. But I have my opinion, for what it’s worth.

And I certainly wouldn’t want the job.

Do you think there is a possibility of Britons ever deciding to dissolve the monarchy as an institution?

And I certainly wouldn’t want the job.

Nor I. Pays handsomely though

At the moment? No. Republicanism is still a minority interest, and Liz probably has more respect from your average UKian than any six politicians you care to name combined.

In the future? Depends on how badly Charlie arses up the job.

I think the Queen at age 91 has earnt the privilege of being a Royal to a certain extent. She’s spent most of her adult life acting as a hereditary diplomat and she evidently feels she can’t retire. She’s consistently performed the duties of the post.

A monarchy isn’t a system anyone would choose to create, but equally there’s no urgent need to abolish it. The marginal cost of maintaining the monarchy is fairly minimal and it’s good for tourism. My personal view is that if we care about saving money, we should abolish nuclear weapons first.

Whether anyone wants to continue the show after Elizabeth II dies is a different question.

Whether anyone wants to continue the show after Elizabeth II dies is a different question.

That kind of gets to my question about Prince Harry’s statement. If none of them really want to do it, then are they going to keep it going for Britain, or for their family? I was under the impression that, though the costs of the government owned palaces, state functions, state marriages and state funerals are covered by the tax payer, the House of Windsor is extremely wealthy in their own right and could abdicate and retire comfortably if they so wanted. Would the royals abolishing the monarchy be seen as a betrayal of their country since they’re apparently pretty popular?

Sorry, I don’t mean to pry. I just find it all interesting.

People keep saying that, but I’ve yet to see any convincing evidence. France beats us on the tourism front, and they got rid of their monarchy in 1848 or 1870 (depending on whether you count the various Napoleons as monarchs).

Certainly having had a monarchy, with all the concomitant castles and palaces and whatnot, appears to be good for tourism. But there doesn’t seem to be much need to keep the institution going just for that.

Would the royals abolishing the monarchy be seen as a betrayal of their country since they’re apparently pretty popular?

I don’t think they really can abolish it of their own accord. Being monarch isn’t something you choose, it’s something you are as a matter of law the moment your predecessor pops their clogs.

I suppose you could deliberately exclude yourself from the succession by converting to Catholicism, but the Electress Sophia (from whom all British monarchs must be descended, under an eighteenth-century law) had an awful lot of descendants: this page lists the first 5,753 people in line to the throne.

There are two Ralphs in there, btw. 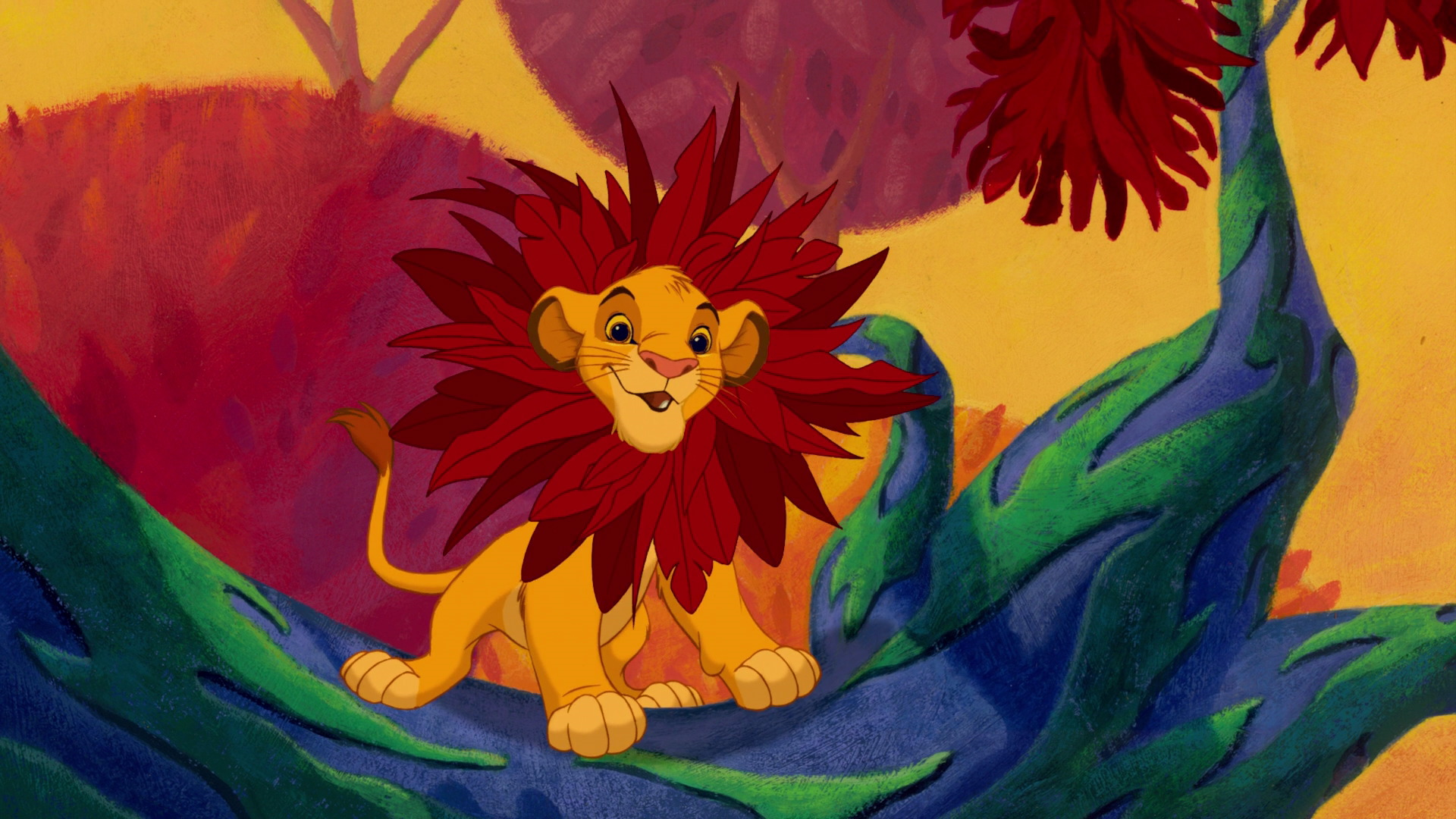 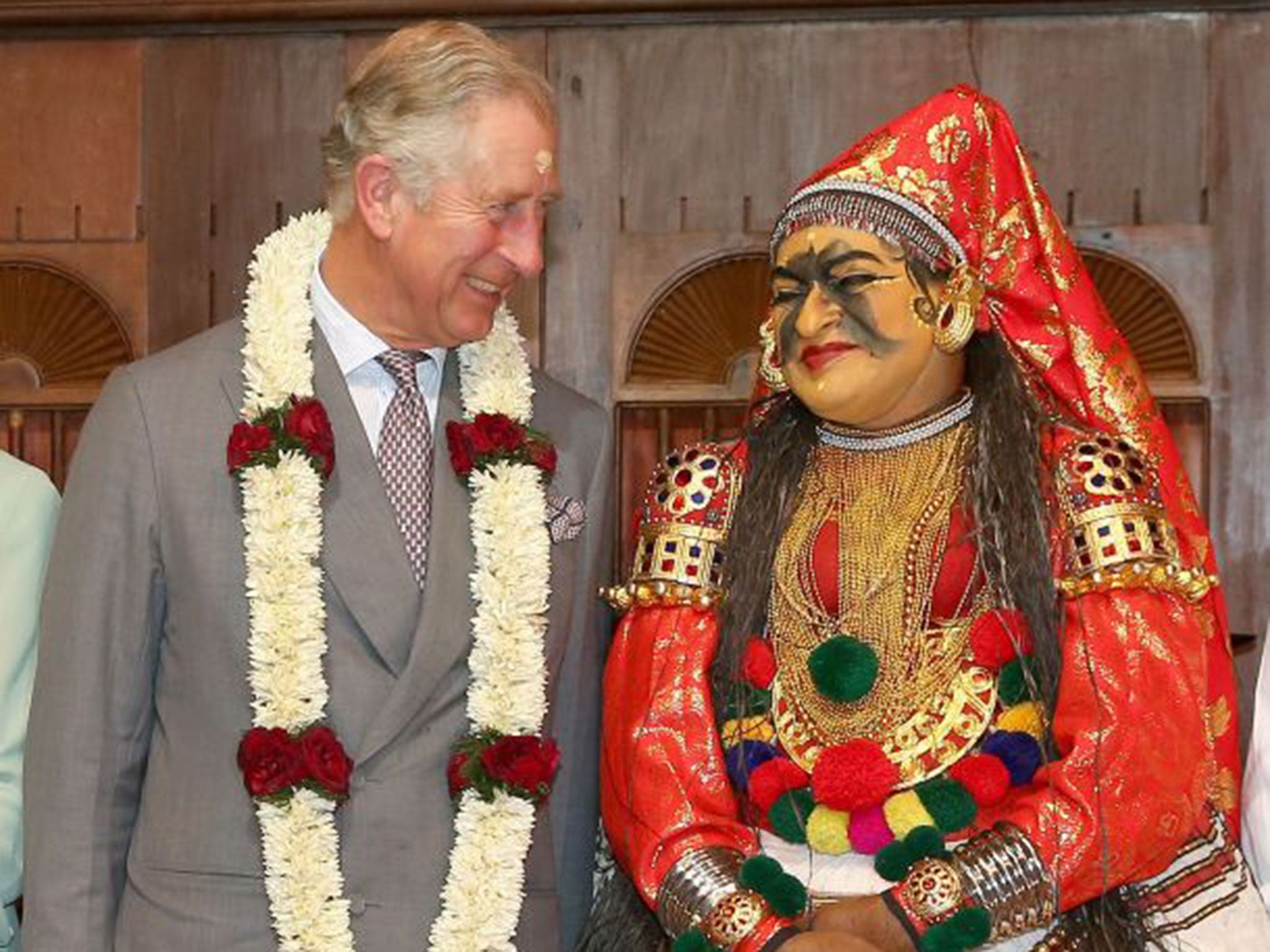 The cost of the monarchy to the taxpayer rose by nearly six per cent last year - more than double the rate of inflation - as the royal household bucked the trend for austerity and dramatically increased spending on the upkeep of its palaces.