Replacing workers with robots, the punchline

I was in the car, listening to CBC Radio Ideas tonight. 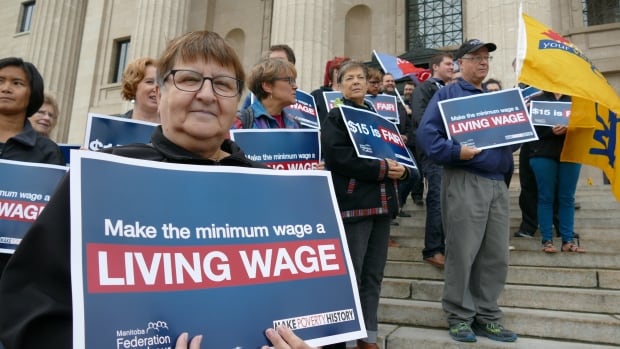 Why is there so much poverty in a rich country like Canada? | CBC Radio

With so much wealth in the world, why is there so much poverty? Poverty slows the development of all societies, and it seems obvious that we should try to eradicate it, but it seems like an intractable problem. How can we put poverty behind us, and...


One of the many things that they touched on was: the argument used by some people against a living minimum wage is that if workers are more expensive, then employers will just replace them with “robots” (automation really, rather than Rossum’s Universals).

They discussed why that’s unlikely, but I don’t think they covered the best one. The punchline.

Company X fires all their workers, replaces them with automation. Managers and stockholders salivate, expecting bonuses and dividends.

Then they discover the horrible truth:

They don’t really own their robots due to software licensing and DRM.

They’ll have traded a human workforce, probably un-unionized, easy to push around, for a “labour force” owned by a single company with lots of IP lawyers, and managers and stockholders of their own, expecting to milk as much profit from them as possible.