So this is a non union gig? Are the animators salaried employees or hourly? Shouldn’t the IA get involved?

Um, I’ve run into that sort of thing in pretty much* every US wage slave job I’ve had…

Yeah, Trudeau is farming out Doonesbury to North Korea, now.

I wonder if there’s an animator’s guild.

Even though my office is literally down the hall from the Warner Animation Group offices (and the cutting rooms where they’re finishing the Lego Batman movie are even closer), I had to look it up. But sure enough, IATSE Local 839 is the Animation Guild, and has been around for over sixty years. But it doesn’t look like Nitrogen is signatory with the Guild.

As Rob mentions, animation and VFX are two parts of the Industry that have real problems with overtime and fair pay and companies going out of business. The reason is mostly that these are the kind of Hollywood jobs that are most easily outsourced, since any talented kid with a halfway decent workstation and the right software can do the work anywhere in the world. There’s no respect given to the animators because there are so many of them and they are perceived as being painlessly replaced, and there are always scads of them willing to work for chump change and terrible hours. VFX companies go under in part because they’ll bid for a job based upon a certain expected number of shots and iterations, and the show’s producers (as well as studio execs) get in the habit of ordering more shots and more iterations at tighter deadlines, while still expecting the job to stay within the original budgeted bid. Animators work longer hours, and more animators need to be hired to make a deadline, and the VFX companies all too easily end up losing money on the whole proposition.

So American (and Canadian) animation houses feel the pressure from overseas companies that can throw more and cheaper manpower at a project, while American and Canadian animators can’t live as cheaply as, say, those in India can. When a domestic animation house tries to be competitive, the employees take the brunt of the cost-cutting.

So, animators upset they couldn’t draw a paycheck.

The reason is mostly that these are the kind of Hollywood jobs that are most easily outsourced,

But I suppose you’re right. It’s really up to the production companies in the end. 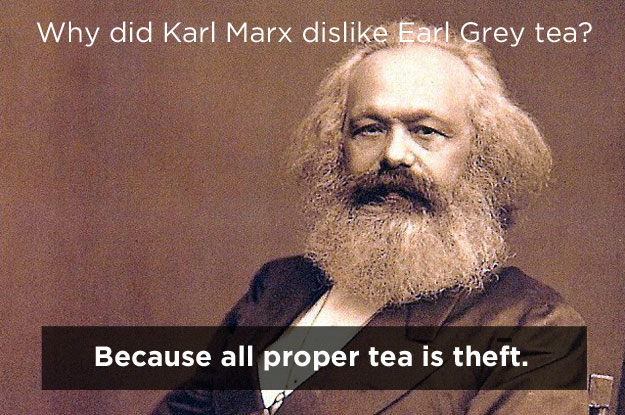 Corporations and conservatives tend to say that taxation is “slavery”. That’s really offensive when these companies perpetrate slavery on their employees themselves. What else do you call “You’ll work for free or else don’t come back.”

One of the old arguments against “runaway production” (that is, American-set shows shooting in Canada to save money) was that such shows wouldn’t have the benefit of the long experience of American crews. That’s kind of a laughable argument these days, as Canadian film crews are just as skilled and experienced as American ones, if for no other reason than that they got so much work on those runaway productions.

You can get bad cheap overseas labor, and you can get remarkably good cheap overseas labor, especially when it comes to industries like animation. But when many overseas animators live in a society where a $200 weekly paycheck is a king’s ransom, you’re simply going to get more bang for your buck by outsourcing there. And you’re not limited to shit quality by doing so anymore. Overseas companies have become too experienced, and demand is high enough that high quality doesn’t have to be completely sacrificed on the altar of cost savings, at least up to a point. If a production is shooting in the States, then they need to hire their grips, electricians, camera operators, truck drivers, and makeup artists locally. But VFX and animation work could be done on the moon.

Unless production companies and studios bite the bullet and commit to paying more for domestic animation companies, I don’t see this problem getting fixed.

I knew someone who worked in London on the animated movie The Fantastic Mr Fox and he told me that a squad of slave-drivers came over from the US to verbally whip and threaten the animators to work longer, harder and faster, thus creating a deeply unpleasant work environment. Being a creative should be the best job in the world but, you know…

The free overtime situation they dealt with is unfortunately standard practice pretty much across the whole creative industry. Whether you’re working on a movie, a video game, or a major website launch, you’re expected to work whatever hours necessary to get the project done. Bonuses for great work are always possible, but ‘overtime’ for salaried employees who come in on weekends or work late to catch up with work is basically unheard of. During the crunch before launching big P&G websites back in the day, working 70 or 80 hour weeks was pretty standard at the studio I used to work at.

The expectation is that once it’s done you’ll have a big feather in your cap to hugely boost your career. These animators who busted ass for a year or more only to have their names removed from the credits had that taken away from them. A credit on a big hit movie is why they willingly work free overtime. By denying them that credit, Nitrogen is cheating them of all of that time worked.