Response to putting organic farming in the category of ecological austerity

Continuing the discussion from What is neoliberalism?:

Organic farming does not mean doing nothing about pests. It is a rapidly expanding technology that uses knowledge about the lifecycle and ecology of pests (including certain insects, weeds, fungi and nematodes, etc) and of crop plants to minimize crop damage and improve yields. A related and overlapping approach is integrated pest management. Conventional agriculture with intensive use of pesticides has serious sustainability problems because of the evolution of pest resistance (it’s the same game as antibiotic resistance in medicine), which in the long run may lead to declines in yield with continued serious negative environmental side effects. Tools and techniques developed by organic farmers are often quite useful to conventional farmers. So don’t denigrate organic farming–it is certainly part of the solution, and it is a dynamic and growing area of technology that is sophisticated and utilizes much of the same high tech as conventional (e.g., aerial imaging, genetics, GPS, etc).

That part stuck in my craw too. As did the lack of mention of the tremendous problem of excessive meat consumption.

Currently, three-quarters of the world’s poultry supply, half of the pork and two-thirds of the eggs come from industrial meat factories, according to the FAO.

The concentration of livestock increases the environmental burden, Falcon added. “Issues, like runoff and odor, that were present in rather small and diverse quantities 40 years ago have now become concentrated and significant,” he said.

The meat industry also has a significant impact on global warming. Livestock production accounts for 18 percent of global greenhouse gas emissions, including 9 percent of carbon dioxide and 37 percent of methane gas emissions worldwide, according to the Livestock, Environment and Development (LEAD) Initiative, an international consortium of government and private agencies based at FAO headquarters in Rome.

More than two-thirds of all agricultural land is devoted to growing feed for livestock, while only 8 percent is used to grow food for direct human consumption, LEAD reported.

We’re also increasingly seeing what you might call “industrial organic farming”. It’s the only way we can have large quantities of organic milk in every Tesco, Waitrose, Sainsbury.

Maybe we need to talk about sustainable farming, not just organic, or non-organic. Because whichever way you slice it, the current model of agri-business is not sustainable in the long run - either for the majority of humans who remain food-impoverished compared to people in rich countries, for long-term ‘economic growth’ or for the planet.

Good to see that Salon is on it: 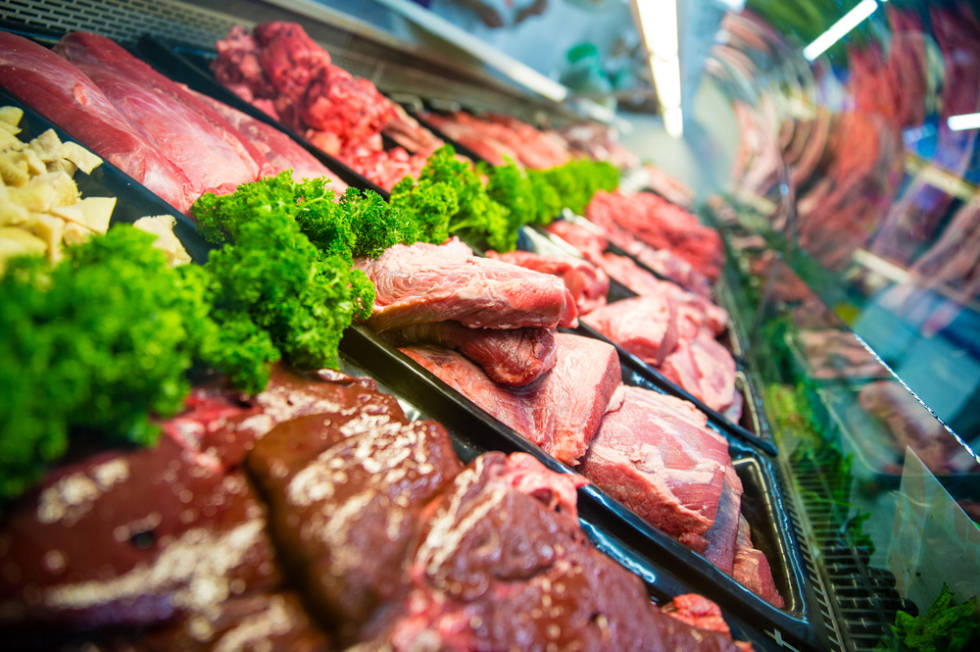 The link between climate change and meat consumption is harrowingly real

Adjusting our diets will greatly reduce the costs associated with global warming. The public just needs to buy in

My wife and I both just read The Market Gardener by the duo behind Les Jardins de la Grenilette and really enjoyed it. It isn’t about industrial scale farming, but is a really detailed breakdown of how they mange to grow an impressive amount of crops in a small space in a near-organic configuration. They don’t lock themselves into a camp of all organic or not, but utilize and explain many of the techniques mentioned in the OP. Smart use of tools, very well-planned crop rotation, and a combination of physical and chemical pest control. It opened my eyes a lot to the potential of networks of small farms.

This topic was automatically closed after 306 days. New replies are no longer allowed.