Richard Pryor explains how capitalism leads to racism, in a 1977 interview

That’s not my definition, which is why I never mentioned money.

Two people mentioned communism before you made your contribution. Both agreed with the following quotation of Bakunin:

We are convinced that liberty without socialism is privilege and injustice; and that socialism without liberty is slavery and brutality. - Bakunin

Not exactly an endorsement of Maoism or Stalinism. So before you argue against all the communists around here, first check if there are any. Then, check if what they mean by communism has anything to do with what you think of when you hear “communism”.

That said, all those wonderful universal plans in scandinavia and across europe are almost completely funded via capitalism and not socialism.

No, they are “funded” via people doing work to produce the goods and services needed to keep the society going. People are growing food, building homes, making and programming computers, creating methods of transportation, harvesting energy, etc. up to an including actually providing the medical care that is needed.

In an ancient communal hunter gatherer society, we might see people gathering food, making homes, making clothes, etc., and that etc would also include caring for the sick. And you’d look at them and say, “Wow, they haven’t even invented the concept of money… how are they paying for that healthcare?”

“How do we pay for it?” is a question an individual living in a society built around money asks themselves. From the perspective of society it’s a nonsense question. The question is “how do we accomplish it?” When you substitute “pay for” for “accomplish” you assume the answer is capitalism, so concluding that the answer is capitalism is circular.

The reason we have so much food and housing and healthcare compared to the hunter-gatherers is that we have had substantial increases in technology. The argument that capitalism is responsible for this hinges on the idea that most advances of technology were driven by a profit motive. I don’t think this is factually true: more notable inventions were created by groups working out of common interest, creativity and curiosity than by those seeking profit (profiting off of them is an afterthought or is done by someone else who exploits the inventors).

The reason everything gets done is because people are motivated to go out and do the things that need to be done. The argument that capitalism is responsible for this hinges on an idea that people are basically individualistic, selfish and competitive. Looking at different cultures around the world it doesn’t look to me like these are natural or inextricable human traits. They are, instead, traits promoted by capitalism because capitalism needs them. So capitalist societies end up being led by the most individualistic, selfish and competitive people to the detriment of everyone.

That comic contained more reason than a bald assertion that capitalism “pays for” the healthcare systems of Europe. My stance is that the people, together, provide what the people need and capitalism runs a protection racket on them, taking an unearned cut for aristocrats who are already extremely wealthy. Reason away.

On one hand, I kind of feel that racism is older than capitalism, as the Muslim Kingdom of Mali was raiding its pagan neighbours to make slaves, something that let up to 1619. Yet Richard has a point, that it is the pursuit of capital that makes people want to exploit other people, preferably those who look different so that you don’t mistake them for equals. If you want to make high score, it’s best if you don’t have to think of those you’re exploiting as human.

It’s kind of interesting, since Karl himself was unsure about Capitalism himself, the main reason why he never managed to get Volume II of Das Kapital ever written. I mean, he was a fan of how it swept away older, even worse systems like theocracy and monarchy, and he was all too aware of its failings, but man, he had no idea of how to fix the issues, and hated the Social Democrats for compromising.

I kinda wish Richard Pryor was still around, so that I could discuss with him (though he would probably dismiss me as an ignorant fool, and rightly so). I guess I’m stuck here with you argwuffles instead.

I trust that approach a lot less than I trust the idea of eliminating the suffering so nobody , not even people with empty bank accounts has to endure it.

OTOH we have existing mechanisms for moving money around and apparently no clue how to “eliminate suffering.”

The Social Security Administration could implement a UBI tomorrow. The infrastructure is already there. Politicians just have to tell them to do it.

If you’ll recall, my initial post was in response to this:

Which, if I’m not mistaken, characterized this as “reason”:

I can certainly understand the sentiment. That said, all those wonderful universal plans in scandinavia and across europe are almost completely funded via capitalism and not socialism.

That’s not reason, it’s just a statement. I wouldn’t even say that what you just said to me is reason, more like smuggling your conclusion into a questionable first premise, but regardless the point that there was more to say before it became reason as opposed to just telling someone what you thought. The BBS is telling me I’ve responded to you too much, and I feel it’s probably right. Honestly at this point I’m not sure whether I’m saying anything useful or just engaging in pointless personal attacks.

When somebody posts “I am the only rational person here,” it’s not an attack to say no they’re not

Making such an assumptive statement in the first place pretty much guarantees that the person stating it is incorrect. 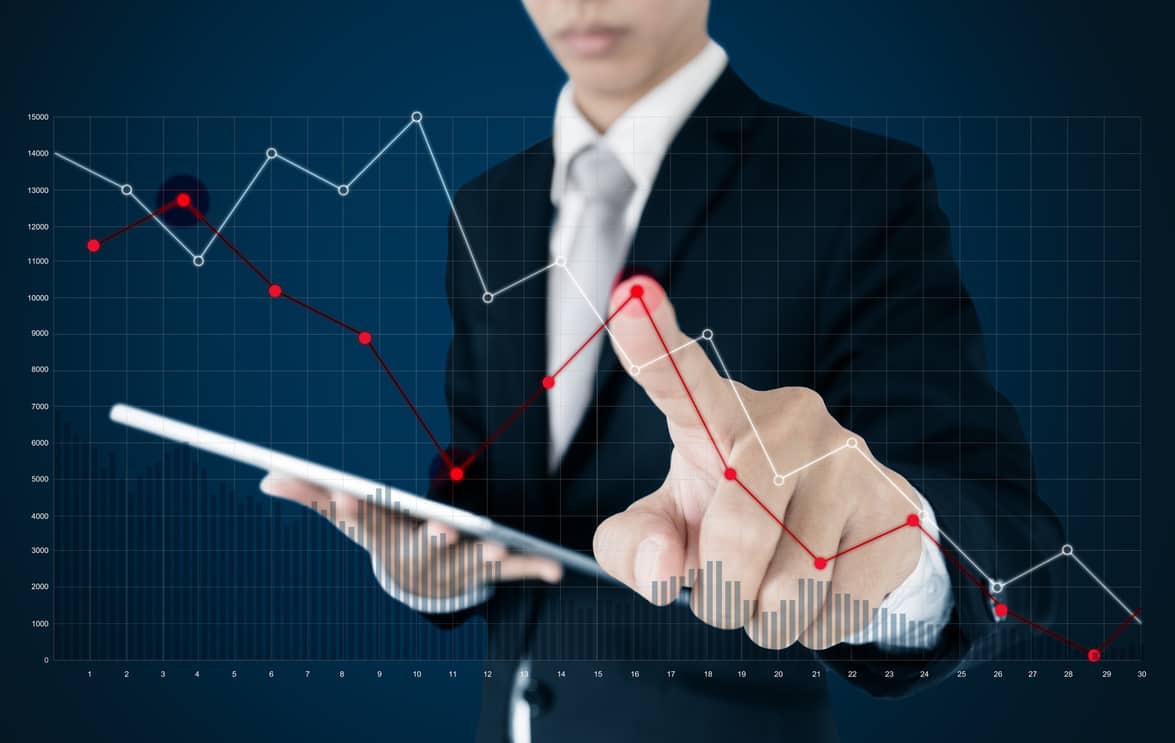 Scandinavia countries are considered social democracies The economies of Scandinavian countries, like Norway, Denmark, Sweden, Finland, and Iceland, have become a trending, and sometimes controversial,… 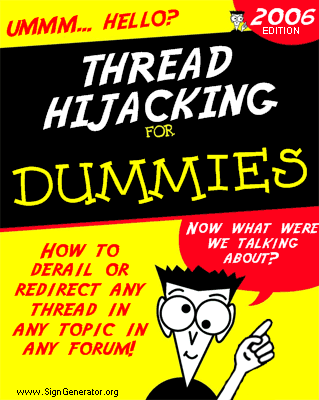 Richard Pryor was speaking truth to power, 40 years ago…

His voice is greatly missed.

I miss both him and Carlin dearly.

6 posts were merged into an existing topic: Wealth

He started out like Pryor and Carlin, then somewhere along the way he got lost, and he started punching down… now his shit isnt even funny anymore - it’s just bitter-ass whining coming from yet another out-of-touch rich dude.

People can talk all the trash they like about both comedians, but at least both men were still funny when they passed away.

I agree. 8:46 was Chappelle’s best monologue in years, and it wasn’t really comedy. That’s not a criticism; it gave me some (tempered) hope about what work he might do in the future.

It kind of drove home the truth that the role of the comedian in society isn’t merely to tell jokes.

There is a new thread for this discussion, if you wouldn’t mind taking it there. This is still off-topic. Thanks.