This is What Happens When You Put LEDs on a Roomba

Introduced in 2002, Roomba is a series of autonomous robotic vacuum cleaners sold by iRobot. Under normal house conditions, the Roomba is able to autonomously vacuum the floor while navigati…

Crap. And I was thinking of saving my ducats to get a new one. Years ago I bought a 300, have it torn apart, and have decided it’s not worth trying to put back together. Maybe I’ll try to collect the parts for a CleanBOT.

The CleanBOT ( Remote Controlled Autonomous Floor Cleaning Robot) is designed to clean floor in two different ways: with vacuum or active mop. It has auto mode but...

Be honest: do you really need a robot vacuum cleaner, or lights that you can control from your phone so you don’t have to stand up and walk over to the switch?

I’ve asked that question a couple of times and gotten enough “yes” answers to make it really the only thing about which I am truly Disappointed In BoingBoing.

Ok, something is clearly wrong with my brain. I remember that iRobot claimed the map wouldn’t leave the device. I remember even the word “airgapped” being used. This sounded good, and I actually advised to buy a new model rather than the cheaper model without the camera.

Then, the map arrived in the app (with one of the updates of firmware and app), and was clearly sent via a remote server (the vacuum is not in the same Wi-Fi as the other devices).

And I couldn’t find those claims I remember.

Now @doctorow tells me the company wants to sell the data.

I think I will have to explain myself, and soon.
Can anybody tell me why the fuck I believed that iRobot claimed this? Where did I pick that up? What the hell has happened to my memory there?

And why the FUCK should this be legal?

that there are some obstacles at certain points (it wouldn’t even be able to tell a bump from a couch or a piano and offer sofa covers instead of sheet music).

I think that’s a naive assumption. Given a database of the dimensions of products they could make some really good guesses about what each obstacle is. Remember that advertising is not a precise science. Even a 50% accuracy rate would be valuable, especially when cross-referenced with all the other sources of data other companies have collected about you.

Glad i dont own one nor do i ever want to own one.

Huh. I actually didn’t know that it keeps a map

I don’t think it does. Certainly the original Roombas didn’t. It starts its cleaning cycle by circling a few times to measure the size of the room using a range finder, and then sets its cleaning duration based on that measurement. Then it sets off on a random walk. (Well, not actually random - it’s programmed to try a number of different sequences which in combination are likely to cover the entire room without getting stuck in any one place).

But I’m thinking that it’s this data (room sizes), perhaps combined with frequency of cleaning and amount of dirt extracted, that would be most marketable. It would allow Google to estimate the size of your house, the number of people living in it, and the amount of entertaining you do. I don’t see what a detailed floor map would offer on top of this, other than perhaps the amount of furniture you have.

It would allow Google to estimate the size of your house, the number of people living in it, and the amount of entertaining you do.

Why on this green earth would anyone want to give up that information for free ?

Google could be charged money for that information.

Why is giving it up to marketers for free a good idea for me ?

A bit more about the technical side here: 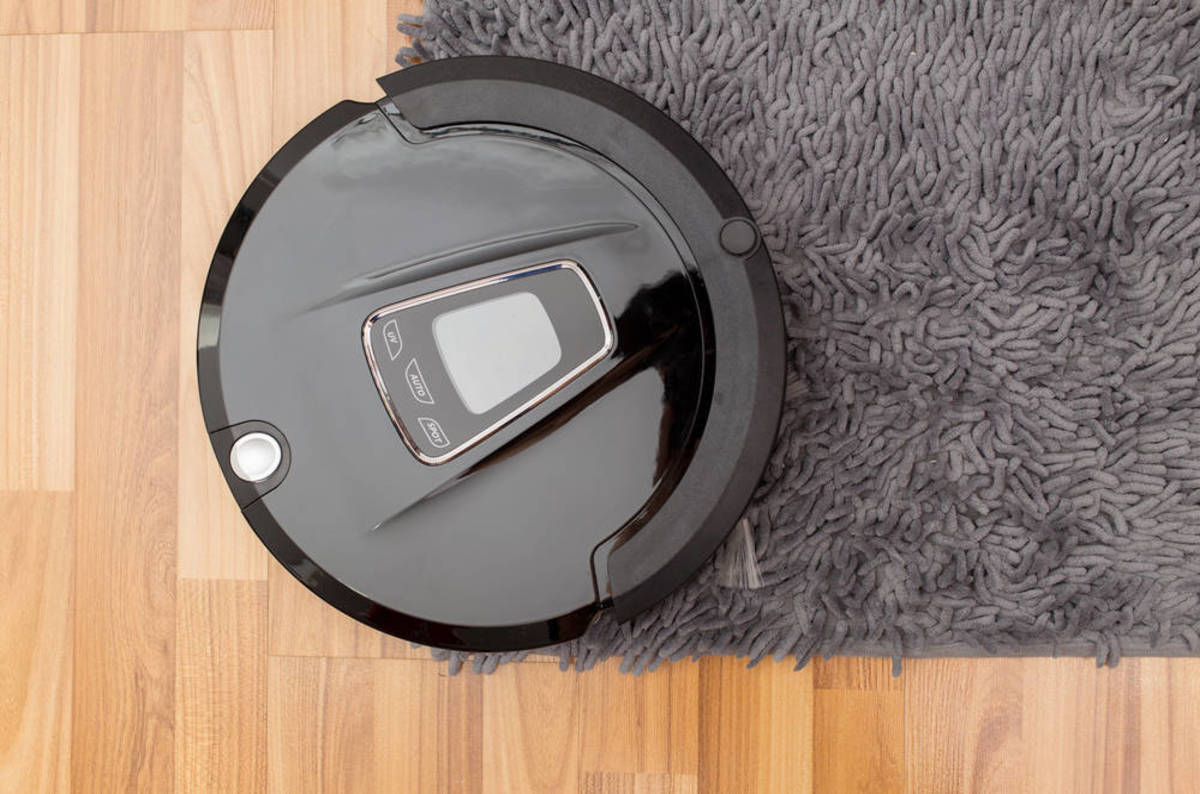 iRobot just banked a fat profit. And it knows how to make more: Sharing maps of...

Remember, Folks! If it’s FREE, then YOU are the PROD–

Roombas are not free?

Given a database of the dimensions of products they could make some really good guesses about what each obstacle is.

Not on El Reg.

I knew the first time I laid eyes on one of those little dust sucking rats that they’d do this.

Oh, great! Now Apple’s going to know which houses have chairs in them!

To annoy you both: while I don’t need a 3 inch high vacuum robot, it makes life much easier because I don’t have to do the same job twice a week flat on my stomach.
It really does fit under the bed and all the other stuff. And it does a fine job.

Unfortunately, unless you have it in writing, on the explosive collar fitted to each member of the board, it isn’t really a guarantee.

Naw, mine are the low end models.

I am still totally blank on reasons why I would want my vacuum cleaner (much less my washing machine, clothes dryer, dishwasher, and freaking thermostat) to be dependent on a network connection to someone’s server which (like “Plays for Sure”) can be shut off at any time because it’s no longer profitable, doesn’t fit the new marketing program, or maybe just planned obsolescence.

Thanks, no. It would be nice to have a thermostat which could be adjusted from my phone, tablet, or desktop. Getting permission from someone else to do it? Not a chance.