So Tailor Swift leads a secret life as a computer security expert, and now we learn that Britney Spears secretly writes malware?

What’s next, the Spice Girls are secretly the true authors of bitcoin? The author of Cicada 3301 is actually Madonna? Beyonce is responsible for the hack that gave us the Panama Papers?

Somebody needs to write this spy novel.

LOL There’s hope for humaity after all

Paging Tweeting charles stross, i have the elevator pitch for the next in your halting state series…

So now that we know what the malware looks for to find its update server, what’s to stop ESET or anyone else from redirecting the malware to a different server? One that contains code that disables the malware.

Edit: I don’t even see any use for the initial non-capturing parenthesis. No matter where you eventually close it, it doesn’t play any role in the result.

Am I the only one who wants to hear Britney Spears make an official statement about this?

Easier than OCR’ing the NYT classifieds.

You are assuming they or indeed any large company gives a damn, has the tech chops to understand what you just said (at management levels) and can be convinced/forced to spend even ten cents on something that isn’t a profit center.

Im tempted to assume you havent ever been involved in any of this work much yourself?

All CS work is Cory Doctorow-adjacent.

Dont be mean to Stross.

ESET employee here. Not one that worked on this, though.

While it is not unusual to sinkhole IP addresses and hosts involved in the command and control of malware, actually modifying or sending an update to the malware is extremely problematic from a legal point of view due to a variety of issues (computer trespass, hacking laws, jurisdictional issues, etc.), and also from a technical point of view; if you end up breaking someone’s working-but-otherwise-infected system, where does liability reside? For this reason, such actions tend to occur very rarely, since it becomes a multi-nation law enforcement effort that can take months or even years to coordinate.

So now that we know what the malware looks for to find its update server, what’s to stop ESET or anyone else from redirecting the malware to a different server? One that contains code that disables the malware.

Wake me up when Russian malware redirects every single Internet reference to Donald Trump to Britney Spears’s Instagram account. It would be an improvement. 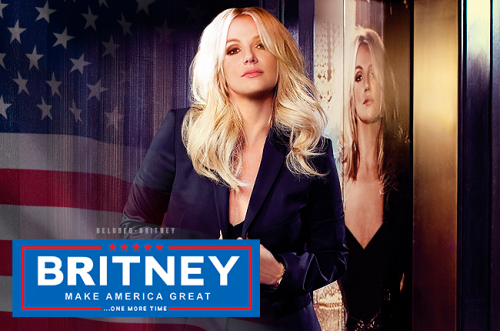 Not bad, but limiting it to a single Instagram location is an unnecessary weakness.

If I was doing it, I’d have the bots ask Google for the latest Kardashian news stories, and then check the article comments for cryptic control posts. A little improvement of the posting program to match the usual level of Kardashian comment, and you’re off to the races. Wherever the Kardashians are mentioned on the Internet could be a control point. The only way to block it would be to turn off comments for all Kardashian stories, or completely erase any mention of them from the Internet.

I don’t see a downside here.

If I was doing it,

I knew what that was before translating it! Horrorshow!

Is there something we have missed here? Perhaps a genuine Russian speaker can enlighten us, while inserting some instructions to C&C servers in a post (Inspection of the code will show this isn’t it.)