Russian Spy Ship Off Coast; A Chance for Trump to Look Strong?

So I’m looking at this news of a Russian spy ship off the coast of Connecticut, then Virginia… presumably on its way to Mar a Lago. Anyway, I’m thinking why in the hell would the Russians choose this time to start poking around, why not just let us stew in our own mess while we pick our democracy apart? Then it hit me; this is the Russians offering up a soft-ball to Trump - all he needs to do is “call them out” maybe buzz them with a couple of F-15s and have that spy ship scurry home, and he’s proved he’s no puppet of Putin, right?

It is well into international waters and not near any of our ships. Spy ships do exactly this all the time. And there are lots of spy ships. I guess the idea is to make this sound like some sort of unusual occurrence, so that when the Navy does nothing about it, which is what you do in such cases, people can somehow connect this with Trump’s Russia policy, if he has one.

It can happen, and they’re in international waters so there’s no violation, but it’s not normal. The last time a Russian spy ship was kind of near the US was in 2014 which made the news, and at that point it was visiting Havana. Russia’s been ramping up confrontations recently: 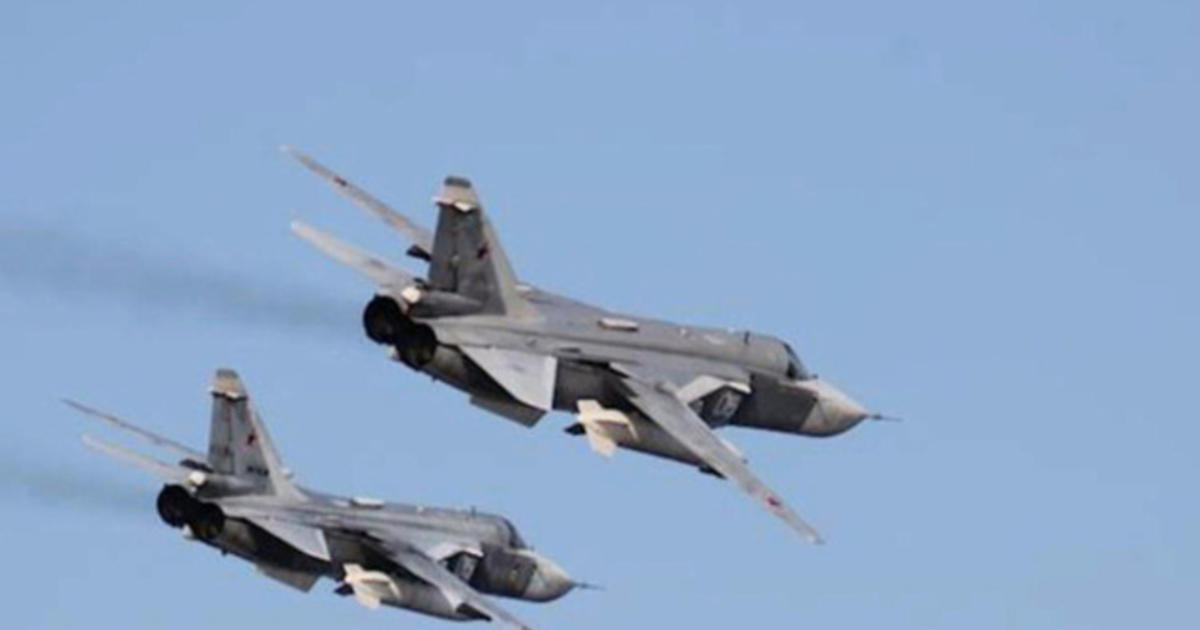 Russia says the country respected all safety rules when its warplanes flew extremely close to a U.S. Navy destroyer in the Baltic Sea. The Pentagon released dramatic video showing the jets race by. It happen more than 30 times over two days, and the... 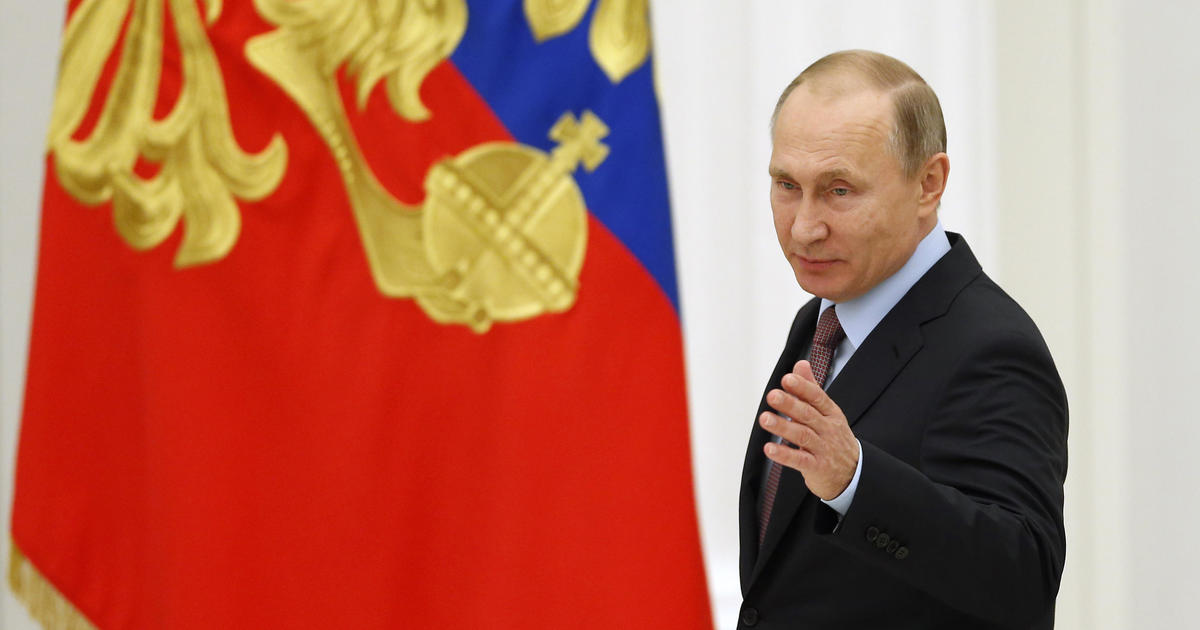 Russian and Chinese ELINT are constantly patrolling almost everywhere. So are ours, and similar ships run by our allies.
I can say this from long-time personal experience. usually, if they are lingering near a US Navy port, it is because they are watching for one of our ships to enter or leave.

but don’t trust me, here are some quotes from the Hartford and New London news-
“Two retired Navy submarine commanders downplayed the Russian presence, saying the ship presents little threat to U.S. security. Such Russian intelligence ships routinely patrol areas outside U.S. naval bases and track U.S. and allied forces’ naval exercises.”
“It’s been going on for years,” said Jeff Walsh, a retired Navy senior chief, who served 22 years aboard attack submarines and works at Electric Boat in Groton. Walsh said it’s amusing to people who understand the context. “It’s going to keep going on until everyone wants to play nice.”
“This is a ship that actually happens to visit the East Coast or at least our hemisphere with some regularity,” said Michael Petersen, director of the Russia Maritime Studies Institute at the Naval War College in Newport, R.I."

Sometimes, they get a little too close when we are conducting air operations, and we have to fuss at them on the radio. Otherwise, we ignore them. As far as I can tell, most of the panic about this is coming from U.S. Rep. Joe Courtney.

I agree that Russia is ramping things up. The Cruise missile thing is alarming, and what is more alarming to me is the fact that the Russians are violating the ceasefire with Ukraine. 49 incidents in the last 24 hours.
http://www.mil.gov.ua/en/news/2017/02/16/ato-news-situation-update-east-of-ukraine-as-of-morning-february-15-2017/
But the spy ship thing is not news.

I heard that it is there to pick up Flynn.