Find out who is running the book on how long until the robot shoots someone and fire every cop who’s name appears in it.

From the people that approved the Millennium Tower and all its repairs comes “Don’t worry, these heavily armed robots are safe!”

Maybe they will be delivered with pooper scoopers and wenches to straighten leaning towers.

That would be six years ago, unless you mean exclusively in SF.

I suppose if Fabio is on the box.

what could possibly go wrong?

“He had something in his hand. I was afraid for damage to public property.”

/s, though there are people who likely would omit the sarcasm tag.

Authorizing a robot to kill can only come from one of two San Francisco Police Department top officials.

And if the killbot murders a bystander or someone who is unarmed, the one who signed off on it is automatically charged with manslaughter, right? Right!?!

Why would they? That’s just a ‘normal’ “police robot involved accidental shooting”. The robot may get assigned to garage duty for a couple days, until they make sure it’s in good repair, then it’ll be back out on the streets.

Worst case scenario (for them) is they give / sell / trade it to another police department and use the proceeds to buy a new police robot.

Fire them all then, just to be safe, seeing as none of them learned the lesson.

I’m old enough to remember when we were told that Tasers would be used as an alternative to deadly force rather than as a way to force compliance.

I’m old enough to remember that cops get to kill people when they are afraid. “I was afraid that if I went in there I might be in danger. So I sent in the robot to kill the suspect so I wouldn’t be afraid anymore.”

i think this is a terrible idea. 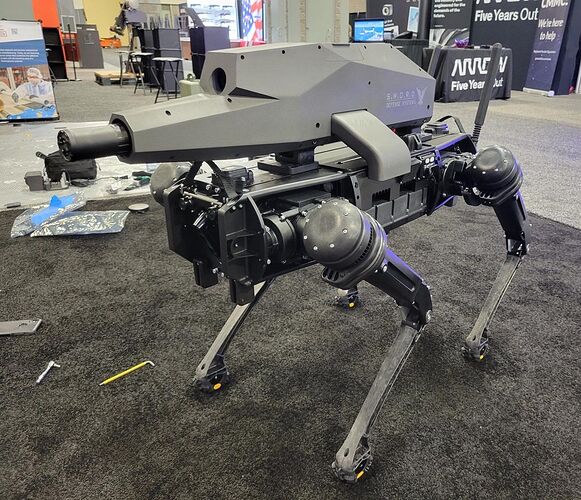 Never in the history of law enforcement have police officers been provided with a weapon they didn’t go on to abuse with deadly results. 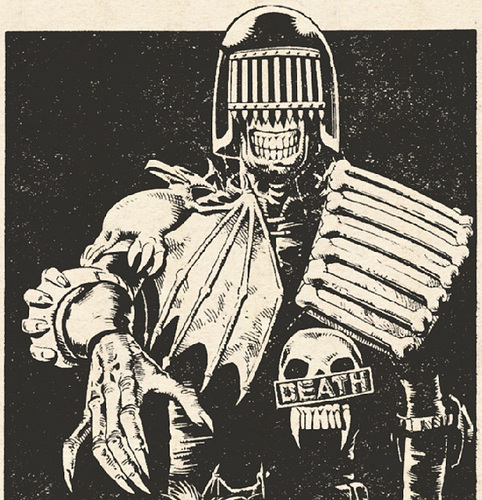 Wonder what programming language the aspiring defense attorney should become familiar with? (“May it please the jury: it wasn’t my client, officer Mortis, it was the dastardly C# programmer who didn’t properly include a finalizer method in their engage class on line #666 displayed”)