At times this week, wildfires made San Francisco’s air the worst in the world

Smaller cities closer to the source of the fires have it even worse. The Air Quality Index in San Francisco was at a record 271 yesterday but Chico’s AQI was over 500.

Considering how Uber takes advantage of their drivers leaving them with minimum income, I have a hard time being upset if one of them find a way to earn a few dollars extra.

“California, / profit on the burning shore…”

Form somebody that lives in an area that gets hit by wildfires all to often, that is a good price for a N95 mask with the vent during and immediately after a fire. That’s the non-gougy price on a single (maybe 2) mask with flapper at the local hardware store.

During the last major fire in my area, there were awesome people handing out masks. The government also came through, all be it a bit late. People hoarded the kids/extra small N95 masks when county health started handing them out. I had a hard time finding them. The first two I got for my kids were from a complete stranger who was undoing the local “arse hole tax” after we left the community center empty handed.

The local hardware store had a #/person limit, but only after most of bulk stock was bought. They also did right, at least in my mind, by not over pricing basic tools to clean up after the mudslides and flood.

Seriously, Im stuck in my apartment without a mask and its 181 AQI right now, I think I can scrape $5 in loose change. Can I get that Uber cabbie’s number?

Hopefully it’s a bit late now, it being a weekend, but I was able to get a P100 mask overnight by ordering online and picking it up at the local Grainger store. But they’re closed on the weekends.

friends i’m going to keep plugging @MaskOakland for the next few days because for people who can’t stay inside this smoke is brutal and relentless: twitter.com/maskoakland/st… 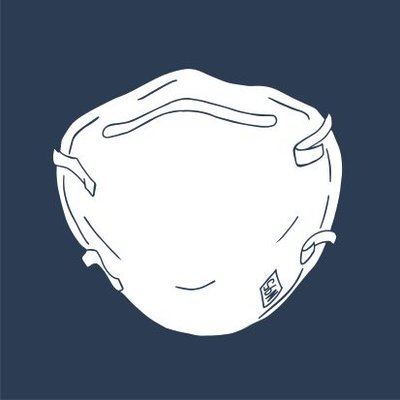 Thanks all. Got drivers. Now we are organizing the purchasing to fill the station wagon and truck. Email maskoakland at gmail dot com if you want us to drop 2000-10k of masks in your town. Also email if you want to make a direct purchase on our behalf. Thx! 💖
4 Likes
Melizmatic November 17, 2018, 11:26pm #11

Before I clicked the title, I’d hoped the driver was distributing them for free, an uncommon act of basic human kindness.

I should have known better…

And why should an Uber driver, who’s almost certainly not earning a living wage, be handing out these for free?

And why should an Uber driver

I didn’t say or even imply anything about “should.”

I specifically said I hoped… because I actually live in the Bay area, I’m personally experiencing this shit right now, and even though I bought my own box of masks last week, it simply would have been a nice thing to do.

Excuse the happy fuck out of me, for actively looking for the helpers and keeping my eye out for any potential ‘silver linings.’

Well, capitalism and opportunism are skipping down the road hand in hand.

And in my fantasy world, drivers (Uber, Lyft, taxis, what have you) would give out masks for free.
And the passengers would tip them for it.

Drivers sometimes only make 3 bucks or so on rides so giving them away would take away a lot of their profits. 30 passengers a night get in my car, it would add up quickly.

But I also am not gonna gouge people on something that protects their health and that they probably really need, that’s kind of despicable. I’ve sold parkas and battery chargers to passengers at a markup, but getting wet and not having extended life on your phone battery aren’t threats to your health

Side note : It’s drastically overstated how poor drivers pay is. If they have any idea what they’re doing they don’t need to do this to make ends meet

At times this week, wildfires made San Francisco’s air the worst in the world

How polluted is the air today? Check out the real-time air pollution map, for more than 60 countries.

(Not to say that that was the worst in the world. It’s just what caught my eye on the map.)

My cousin lives in SF. He sent me a photo he took a couple of days ago of the sky near his partner’s apartment by the mint. It’s unbelievable. It could have been a fram from some apocalyptic movie.

There is opportunism and there is Opportunism. 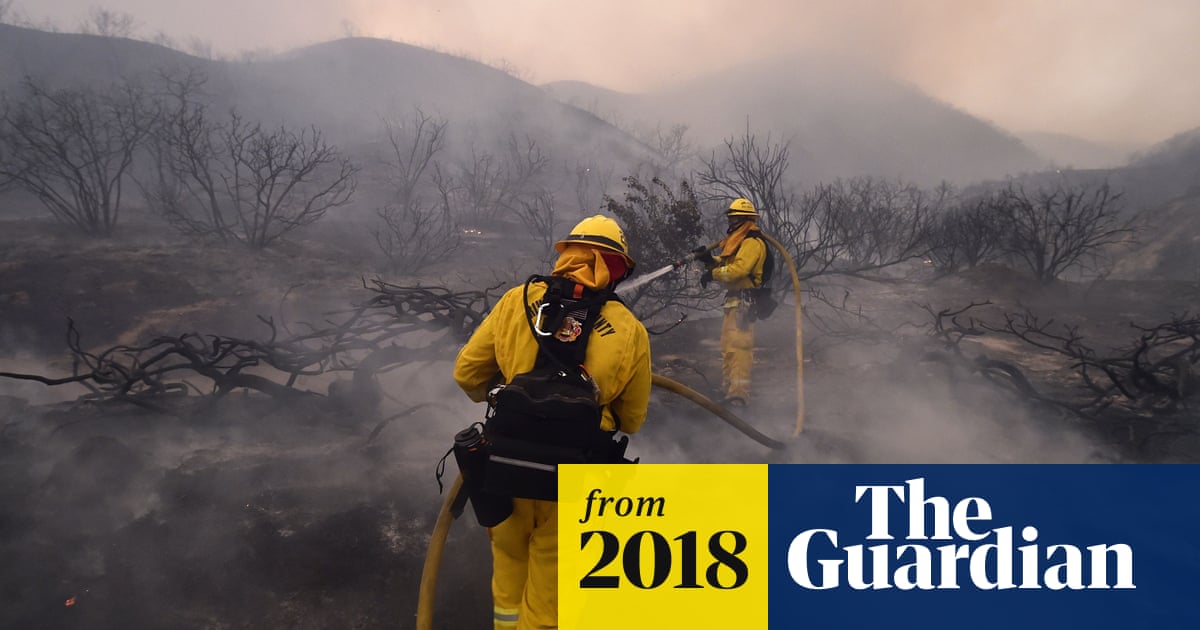 Verizon under fire for 'throttling' firefighters' data in California blaze