For uranium to turn up on a commercial airliner from Pakistan to an Iranian address in the UK is very suspect.

Ya think? Next they’ll be telling us the startling news that Pakistan’s ISI was probably involved.

(the source cited being The Sun, and The Sun being a Murdoch property, I am awaiting confirmation from a news source, myself, but if true this is some next-level shit right here)

(edit: as of right now, nothing about this on Auntie Beeb) 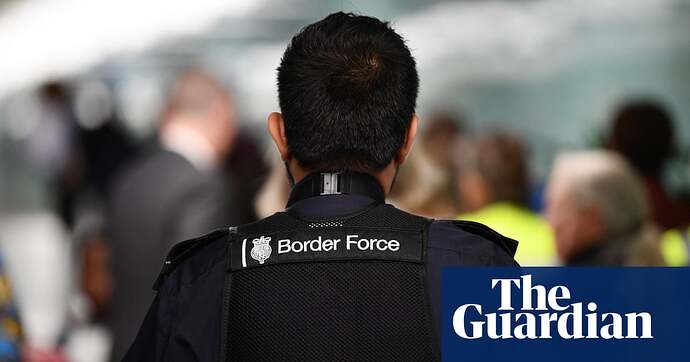 Right, a “small amount” is not “several kilos”.

But what is scrap metal doing on an airliner flight from Pakistan (or Oman) to UK?

From a comment thread I’ve seen, “several kilos” is “size of a tennis ball”, so it’s not as much as you think.

The uranium was not sufficiently pure to be used in a thermonuclear bomb, but it could be used a a dirty bomb with equally devastating results

Edit:
The latest reports from reputable news agencies say that according to Scotland Yard it was scrap metal contaminated with an “extremely small” amount of uranium so it sounds like even a dirty bomb wouldn’t be within the realm of possibility.

I’d never trust any reporting by The Sun without checking several other sources first. 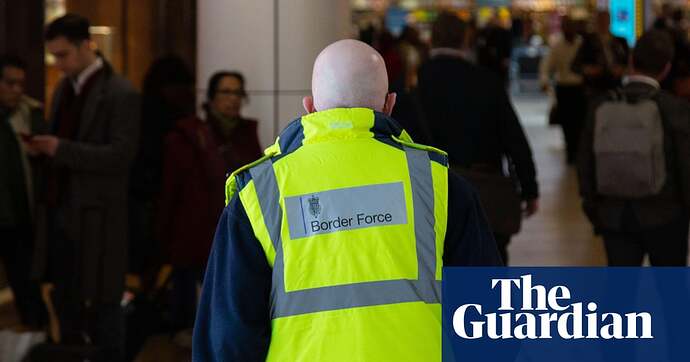 Uranium was embedded in metal bars seized at Heathrow

of perhaps pure uranium, but if it’s contaminated scrap?

I’m told that tennis balls have a volume of 149 cubic centimeters, so a tennis ball sized piece would be 2.8kg.

The puzzling thing, though, would be what someone would be doing with that much reasonably pure uranium. Scrap contamination is entirely unremarkable; DU radiation shielding is a thing and not everyone is careful; but scrap metal isn’t typically valuable enough to be air freight; and if the uranium is anywhere close to pure you’d know just from picking it up that something is grossly wrong(it looks more or less entirely unlike gold, doesn’t have anything like the mechanical properties of tungsten; but it’s twice as dense as lead; so you know you are dealing with something unusual).

How hard would it be to get a spent depleted uranium shell? Seems like those might be just laying around some places.

If you’re in the right place, the American military will even deliver DU to your doorstep for free.

Fun fact: some commercial aircraft actually use DU for trim weighting. This occasionally causes anxiety when there’s a crash. For example, a 747 that crashed in Amsterdam was carrying almost 300kg (more than 600lb) of DU in its horizontal stabilizer.

The puzzling thing, though, would be what someone would be doing with that much reasonably pure uranium.

Unless of course The Sun got their reporting wrong, which seems to be the case. It seems to be contaminated scrap material, nothing close to “reasonably pure.” And even if it was pure that’s very different from saying that it’s “enriched.”

in the article The Sun screams “The race is on to trace all parties involved!” LOL. that certainly won’t make it any easier.

DU isn’t dangerous because of the radioactivity, which IIRC is only alpha particles. But it is toxic, like other heavy metals are.

In the name of pedantry, no uranium is sufficiently pure to be used in a thermonuclear bomb, since thermonuclear (hydrogen) bombs use plutonium for their primary fission charge.

You would not use uranium in a ‘dirty bomb’, as uranium is not adequately radioactive, and unlikely to drift far due to its weight. Instead, a highly radioactive and lighter fission daughter product such as Cs-137 would be more dangerous, as well as being much more biologically active. Some solutions are very unsatisfactory, as Heinlein wrote 82 years ago in the first known ‘dirty bomb’ story.

You wont come across DU much in modern commercial aircraft. Tungsten will do the job perfectly well and doesn’t raise any issues. I have some choice pieces that I use as desk ornaments.