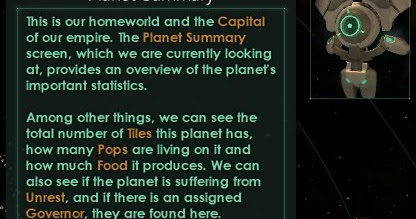 The Empires We Choose Not to See

I'm going to start with a statement: empires are bad. This isn't something I would have expected to be controversial five years ago becaus...

The issues raised in that are not just a gamer thing; they reflect both the national zeitgeist and general geek media culture.

While they are goofy fun the Lensman books are very much a product of the times… Emipres both good and evil, blond haired blue eyed manly men who love their ladies and a good brawl. It does get a lot of eye rolls from this 50 year old reading it in 2017.

Meh…H.G. Wells wrote about technological anrcho-socialism five years before Triplanetary appeared in Amazing Stories. The Shape of Things to Come was politically naive (though so too probably are we by tomorrow’s hindsight) and not his best writing, but it was definitely a story of it’s time.

Speculative fiction, like technology, is merely a toolset for human expression. It has no intrinsic values its writers don’t put into it…

It’s easy to have this kind of historicism reaction to things of ones own past where the fashion of the present clashes with that of the past. I catch myself doing it with movies, music or books. When I do I try to think about why I liked that in the first place and figure how that works in the present or not.

Oh, man. I’m trying to remember the name of the play-by-mail empire building game I played . . . ah, got it. “Star Master.”

You designed your own species, picked a world and government. On paper, really cool. Played that for three or more years. Spent hundreds of dollars. Wrote stories for the newsletter, met people at conventions. Gloriously goofy space-fantasy, owing a lot to Doc Smith and other golden age space opera works.

I was a builder. Colonize, trade, come up with ideas to improve the empire. Eventually got sick on the money-drain, and the fact that my imagination was way beyond what was possible with the game. Which was a pretty shabby hand-run design.

I played Master of Orion II devotedly for a while. Again, not much of a conqueror. More a technological hegemonist.

It got bored with it (and Galactic Civilization II) when things started to end up the same way; an empire of perfectly terraformed worlds with all the improvements and no real opposition.

The empire-builders in that sort-of-novel were called the Perverts. Wellsian group-mind utopias that went wrong; instead of observing and maybe providing clandestine help to lesser developed worlds*, they forced their particular ideals and utopian solution on others. Used nova bombs to deal with an alliance of enlightened races who sought to limit the damage.

Star Maker and Last and First Men are dated in their own way, but they manage to get more of the science right than than E.E. “Doc” Smith.

*The really advanced races had something very much like a Prime Directive.

There’s some fun “product of their time” stuff in the history of neuroscience.

For over a century, brains have been analogised to whatever was the shiny technology of the day. At first, brains were “like” hydraulic systems, then telephone exchanges, then computers, then computer networks…

We might’ve hit the end of that run, though; there is a lot of legitimate crossover between computing and cognitive science, and it’s hard to imagine a future tech that makes a more appropriate analogy.

Speculative fiction, like technology, is merely a toolset for human expression. It has no intrinsic values its writers don’t put into it…

Kinda interesting that the writers of a supposedly forward-looking genre so often choose to insert archaic politics, though.

Kinda interesting that the writers of a supposedly forward-looking genre so often choose to insert archaic politics, though.

I think sometimes some SF fans mistake SF as a genre as progressive because it occurs to them that in real life they’d like to make a better world for the future to inherit. But a lot of SF isn’t futurism even when it’s set in the future; much is merely swashbuckling adventure but with what feels to many like modern technology. It’s kind of funny because James Fenimore Cooper’s fiction has aged gracefully but most of the pulp magazine fiction of the 20th century is cringingly dated. Which isn’t to say that there’s no SF with progressive or sometimes just wildly weird politics.

To a certain limited extent you can divide SF into traditional SF and non-trad SF, but even that distorts the truth. I’d say it’s more of a spectrum as old as the genre itself. Even some of the foundational SF stories such as More’s Utopia or Bacon’s New Atlantis or Shelly’s Frankenstein don’t really fit into the trad-SF category. Nor is when a story is set a reliable indicator. David Weber’s Honor Harrington novels are set in the far future but are basically the Napoleonic Wars in space. Charlie Stross’s Merchant Princes novels actually involve relatively primitive parallel Earths but deal with some deep political issues of our contemporary and coming age. The latest installment is even called Empire Games.

I think the key is to realize that speculative fiction is many things to many people, and sometimes even different things to one person at different times.

E.E. Smith was one of the authors both the husband and I loved as young teens. He actually has 3 of the Skylark paperbacks, and while I was recuperating from surgery last year I started reading them, because I had previously only read the Lensman books. I couldn’t get half-way through before I questioned my sanity in liking this guy, and it took some cognition to realize how dated the attitudes were, and how I was brought up to appreciate swashbuckling heroes.

Oh I find them roaring fun but wow the he-man and damsel in distress tropes run strong which is part of the fun for me much like watching 50’s sci-fi and wanting to shout ‘PIG!’ at the ‘now now honey this is man talk’ lines. Even reading Tarzan and the Mars books now. Good stuff but you really roll your eyes at a lot of it.

The SF/F genres have always been awash in reactionary politics

Don’t get me started about fucking Firefly. 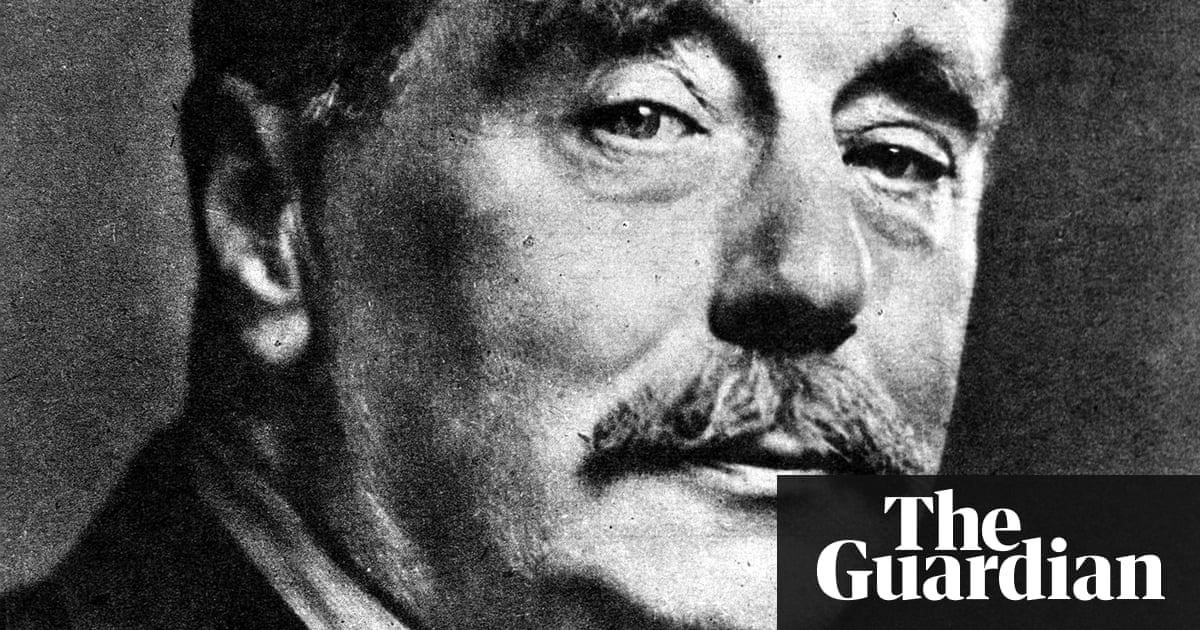 Celebrating HG Wells’s role in the creation of the UN Declaration of Human...

Wells was highly prophetic. But, asks Ali Smith, could he have foreseen that the fundamental freedoms he set out in The Rights of Man would be under attack 75 years later?

Don’t get me started about fucking Firefly.

I liked it, but different strokes.

Don’t get me wrong, Wells was prescient for his time. I enjoy his writing which was among the earliest SF I read. But as many have noted, prediction is difficult, especially about the future. Little Wars is a set of rules for playing with toy soldiers, written by H. G. Wells in 1913. The book. which had a full title of Little Wars: a game for boys from twelve years of age to one hundred and fifty and for that more intelligent sort of girl who likes boys' games and books, provided simple rules for Miniature wargaming. Although first printed in 1913, an updated version was released in 2004. Little Wars included fairly simple rules for infantry, cavalry, and naval artillery in the form...