Snark clip on tuner for guitars and ukuleles

I also use a Snark tuner, and I second that emotion. It’s convenient and easy to use. I love it.

The first one I bought had the problem of going through batteries quickly. I thought that was the way it was until I met somebody else with one and talked about burning through batteries, and he looked at me funny. So I bought another Snark tuner and lived happily ever after.

There is a mic in the Snark–and a switch on the back for selecting whether the tuner works via mic or vibration.

I concur that this is a great product–it’s my favorite tuner for my double bass (I clip the Snark to the bridge).

Now I just need to crack down and learn how to play my uke . .

I’m curious whether you considered helping her learn to tune the “old-fashioned” way. And if you need a tuning fork, here’s one for $2.95 - http://www.amazon.com/Tuning-Fork-Soft-Shell-Case/dp/B0012I8F60

These sorts of tuners are great. I don’t have this brand, but it’s the same thing - tuning via vibrations, which I imagine is especially great for tuning quickly on stage or when you’re just tone deaf like me!

I love these things! So much easier than the old bulky pedal you gotta switch on and off. Although I do think they look silly and are weirdly becoming ubiquitous. I saw video of the most recent Monty Python live thing and Eric idle had one on his guitar! Somehow it takes me out of the moment and created this deviding line between the past and the now. Like cell phones in movies or something. In a lot of ways rock and roll is a fantasy rooted in the 20th century, and they always make me think, oh yeah, it’s 2015 now.

But yeah! That’s a great deal. I should buy a couple extras. One for each guitar.

Long time lurker, 1st time commenter. I logged in to say I FINALLY already have a cool gadget that you’ve blogged about, and you are SO right. These little tuners are worth the $20 I paid, but alas, I am now jealous that you paid less than half.

I just ordered that for a few people on my Christmas list, it should be a big hit!

Yes, they are great tuners. Just beware that they are a bit fragile.

Peterson Strobo Clip. Nails it. Pay the price, yes - but nails it.

Snarks are awesome. They tune anything you can throw at them, don’t let the proscriptive description sway you:

I use mine to tune ukes, banjos, mandolins, basses, and soon perhaps even a violin

Snarks are definitely must-haves, especially for when you’re in a noisy environment, but they’re not spot on accurate. I’ve tried every guitar tuner app I could find and nothing that I’ve found (including the Snark) beats Guitar Toolkit: 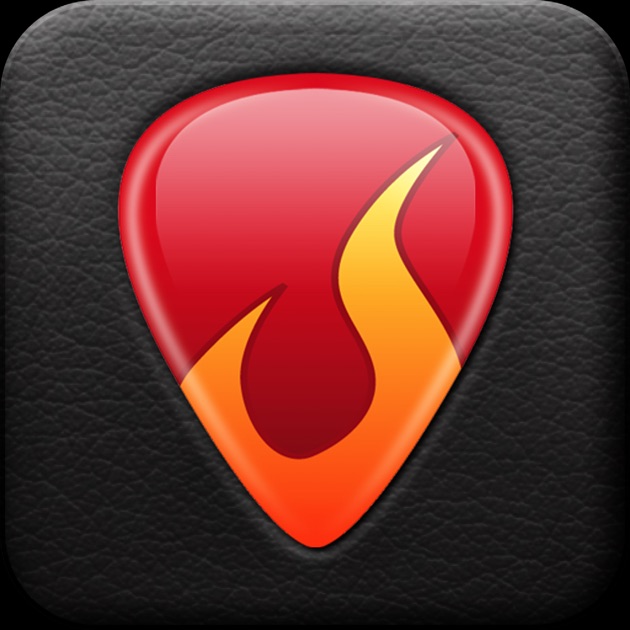 Thanks, that’s really useful! Some of my dulcimers have heads that don’t fit the clip-on tuners (either at all, or at least not close enough to the strings to work), though I usually use a cell-phone app to tune those.

It’s great that you found a wonderfully useful product on Amazon for such a low price. But as the owner of a small brick-and-mortar music store, I would like to inform you that $8 is below dealer cost for this item. Shopping for impossible deals like this on Amazon is part of what’s hurting independent musical instrument retailers. Thanks to all those who paid the full and fair price at their local independent music shop. Those extra dollars went to real people in your neighborhood.

Snark clip on tuner for guitars and ukuleles

Oh sure, like the internet needs more snark. Thanks Boing Boing.

I admire your tenacity. But there’s no way in hell that I’m going to buy an item from you out of pity and pay twice as much! What this means is you need to change your business model to rely on things and services that people cannot get on Amazon.

I admire your tenacity. But there’s no way in hell that I’m going to buy an item from you out of pity and pay twice as much! What this means is you need to change your business model to rely on things and services that people cannot get on Amazon.

Personally I disagree. I routinely pay more for products than I’d get them for on Amazon because I want those stores to stick around. Music stores are awesome examples of this (thanks @Biggie_McNeil !), small local hardware stores are another. You vote with your dollars for what you want to exist, and sometimes buying everything at Amazon is just as destructive as buying everything at Walmart.