Spotted this in the Atlantic: 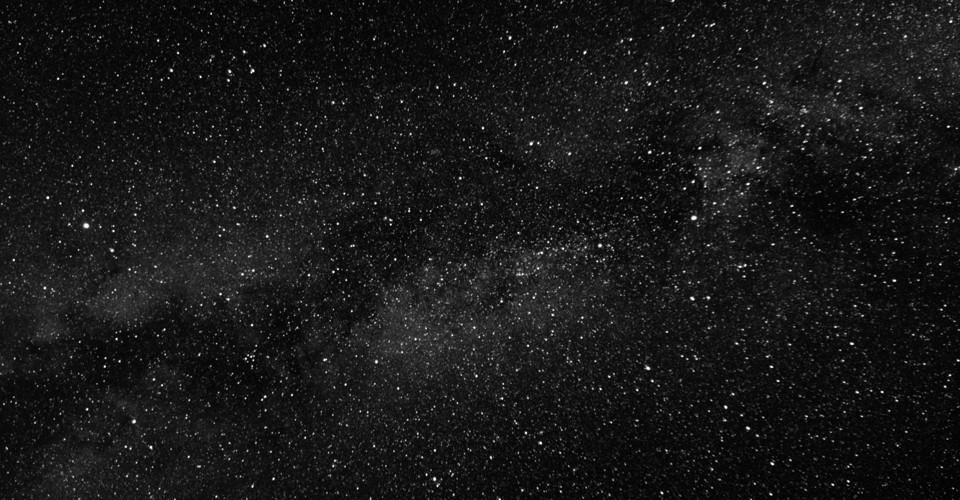 The Most Mysterious Star in Our Galaxy

Astronomers have spotted a strange mess of objects whirling around a distant star. Scientists who search for extraterrestrial civilizations are scrambling to get a closer look.

Jason Wright, an astronomer from Penn State University, is set to publish an alternative interpretation of the light pattern. SETI researchers have long suggested that we might be able to detect distant extraterrestrial civilizations, by looking for enormous technological artifacts orbiting other stars. Wright and his co-authors say the unusual star’s light pattern is consistent with a “swarm of megastructures,” perhaps stellar-light collectors, technology designed to catch energy from the star.

So out of the thousands of stars we have been checking, we found one where the surrounding configuration should be rare to encounter…and thus they suppose it has been built by aliens?

The lesson I am taking from Kepler is that if an arrangement of planets or other objects is possible, you shouldn’t be too surprised to find it somewhere in our vast neighborhood. I wish we could just enjoy that diversity for what it is, instead of always trying to project ourselves on everything.

Sure, This Star Is Weird. But Aliens?

A paper by a team of astronomers is getting some notice because of aliens. Now let’s have a care here. The paper doesn’t mention aliens, and it doesn’t ...

Just don’t let them know we are around.

This topic was automatically closed after 492 days. New replies are no longer allowed.