When i lived in Reno, NV years ago their downtown had a number of these by the main avenue and the smell was god awful. Thank goodness where i’m at now i haven’t encountered any.

They are ill suited to anyplace that ever gets ice storms or snow. The branches are weak and (I have been told) poorly angled to handle the extra weight. This is likely because while they are pear trees, they don’t bear much fruit, and the fruit they do bear isn’t edible or really fruit at all.

They are invasive and choke out native species. 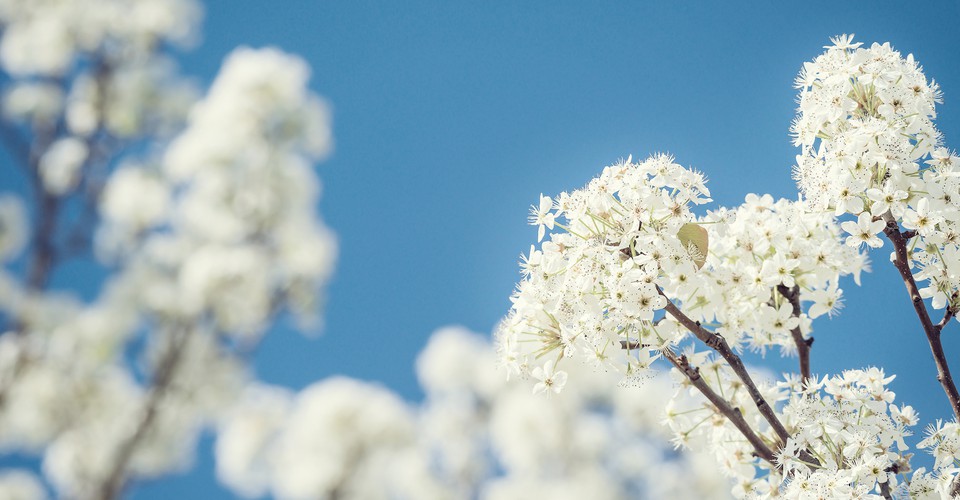 My old neighborhood in Kansas City had a block lined in Ginkgo trees. When the fruit falls, it smells exactly like dog shit. Of course, when people walked over them, they smushed and smeared to every possible part of the walkway, so for weeks on end in summer it was just awful.

Interestingly, the Ginkgo tree outside of the shop I worked for in Manhattan would have all of the fruit harvested by local Asian Americans before they dropped, so there was no issue.

Those were female Ginkgo trees. The male ones don’t smell like that.

Around here, certain greenhouses will stock some female saplings, but unless you are knowledgeable and specifically wanting to reproduce baby ginkgos, they will only sell male ones to the general public.

Don’t forget about shrubs that smell like cat piss too.

Well, someone got the wrong shipment! I have a feeling it was a private owner as it was only one particular segment of the sidewalk and only on one side, IIRC.

My daughter’s school planted Bradford Pears after a remodel a decade ago and I’m still angry about it . They are the worst trees. The school used to have a nice selection of mature apple trees, but apparently that was too much of a hassle and better replaced with an invasive monster that makes walking into the building unpleasant for most of the school year.

My sister worked for a garden that was featured in southern living. When they came to shoot the garden they brought a bunch of extra plants and packed the existing garden with new plants in a way that made it beautiful, but would not be possible for them to actually grow and live like that. Yet another unrealistic beauty standard I guess…

Due to a collision of electives and part-time jobs, I was perfectly suited to the particular form of consumer culture piece-work known as “real estate photography.” I shot pix of so many identical buildings in so many identical suburbs, all in the comfort of my Toyota pick up which had no AC, in the steamy American South. The Bradford Pear is for me permanently associated with suburban developments.

It’s a perfect metonymy for these wretched subdivisions: the clear-cutting or packing of existing farmland followed by the rubber-stamped shoddily built houses, and as the finishing touch, the rapid thrusting of Bradford Pear saplings in the yards, so that years later the place will smell like the wank booths* at an adult novelty store.

*Not opposed to wank booths per se and have no direct experience, (I’m a reclusive wanker) so if you know better and I’m being unfair, feel free to correct me.

They smell just like a toilet full of fresh piss. If that’s your thing, go for it.

I don’t know that I’ve ever encountered these. The more common tree that smells like semen are chestnut trees.

a unique odor described by one source as fish and semen

Around here, certain greenhouses will stock some female saplings, but unless you are knowledgeable and specifically wanting to reproduce baby ginkgos, they will only sell male ones to the general public.

Now I just want to hear some of that cum-tree music.

I think they’re gorgeous when you encounter a rural tree-lined lane of them in bloom (similar to the video cover shot), but I dislike them because of the branches thing, and because they’re one of those fickle ornamental trees that’ll shallow-root in well-watered areas and then fall the fuck over. I bear extra grudge because they represent suburbia hell more than any other tree outside of the weeping Japanese maple plonked in the middle of the front lawn inside a ring of pavers.

Grew up with one of these monsters in our backyard - their stink attracts flies.