Study finds 95% of all Bitcoin trading volume is fake, designed to lure in ICOs

This study brought to you by the No-Duh Institute.

The general rule with crypto coins is that if something fraudulent could be happening, it is happening.

Hard to believe that there would be a violation in ethics for something that was invented to buy and sell illegal drugs.

You throw “fiat dollars” in there as if there was some other kind of dollars. You know we’re off the gold standard now, right?

Based on nothing, and built specifically for massive fraud and theft. What could go wrong?

That is rather the point.

I’m not an expert, but I believe the malware ransom payments started after bitcoin was a thing, so they weren’t so much a cause for it’s invention as a result. A wonderful thing, this e-currency!

There’s probably a simple answer to this, but wouldn’t it be possible to severely affect the utility or performance of Bitcoin by trading things back and forth repeatedly, thus artificially inflating the size of the blockchain?

Yes it is shocking, shocking I say, that the preferred medium of exchange for dealers in stolen property and drugs is also subject to marketplace manipulation.

I don’t know a ton about cryptocurrency, but recall reading about the practice of “tumbling” to obscure ownership of particular coins. See https://en.wikipedia.org/wiki/Cryptocurrency_tumbler

Is it possible that some of this volume isn’t “fake” trading per se, but is just tumbling?

Some of it maybe, but really how tumbling works is that you dump a bunch of bitcoins into a big pot, and through some side channel record how many of those bitcoins are yours. Then later you withdraw a different set of coins, not in the same amount you put in, to some other account that you then cash out. So basically the chain of custody is broken by the tumbler service not keeping that out-of-band record of your transaction. Classic money laundering.

Of course if you happen to choose a tumbler that’s being run by a law enforcement agency your goose could be cooked.

Of course if you happen to choose a tumbler that’s being run by a law enforcement agency your goose could be cooked.

Honestly, if people aren’t going to say things like “your bit-goose could be… crypto-cooked.” then I don’t see the point of reading the threads about crypto-currencies any more.

Shouldn’t this be a huge story, and not a “What else is new?” story?

It’s not news to anybody who has been following Bitcoin or other crypto currencies. 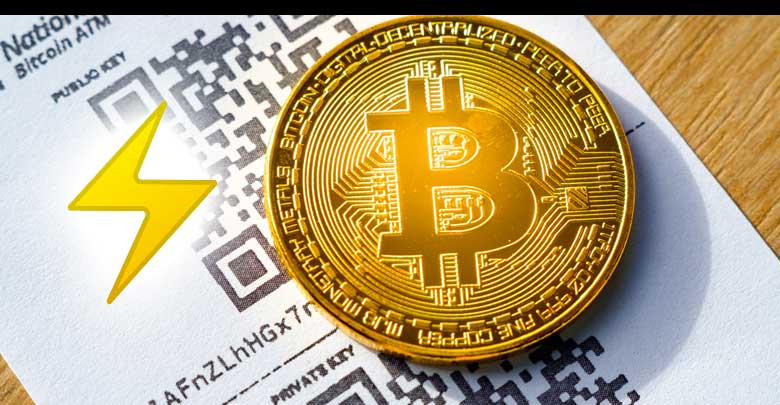 Bitcoin transactions have risen up to year highs as the technology is being used more as ease of acc...

Well what about www.reddit.com/r/Bitcoin? They never hint at this level of corruption.

That article might be telling the truth, but my default assumption on any article put out by Bitcoin enthusiasts is that they’re trolling for more suckers. They need the most people possible to hodl the bag when they get out.