a response to the changes that have occurred in America’s strategic thinking as well as in its military and economic posture. Empire, long considered an offense against America’s democratic heritage, now threatens to define the relationship between our country and the rest of the world

I’m sure the books are interesting, and don’t reflect the outlook of whoever wrote this blurb, because that’s some West Wing-ass framing.

America has been an imperial power (openly!) since the 19th century, and if you asked Queen Liliʻuokalani or Patrice Lumumba or Salvador Allende if they thought America might start to become an empire in 2022 they’d probably think that was pretty funny. We’re talking about a country with soldiers on every continent and warships in every ocean; did folks think they were out collecting stamps?

In fact, America’s already well into the late stage where the violence of the imperial periphery returns to the metropolitan core. If the quoted paragraph sounds normal to you, I’d say you need to get out of your gilded milking shed once in a while.

We shouldn’t ignore the very real opposition to empire that also existed. That seems like more of the core mission here, which is very much in the style of Howard Zinn. The opposition is part of the history, too.

Right? Not to mention westward expansion, Puerto Rico, the Philippines, Japan in the 19th century… Imperial ambitions were baked in pretty much from the start.

Not that that’s any different from other, European, countries, but saying that the USA was at any point anti-imperialistic is pretty ridiculous.

but saying that the USA was at any point anti-imperialistic is pretty ridiculous.

It’s also pretty ridiculous to ignore the anti-imperialist movement. It’s just as ahistorical. It’s like talking about the institution of slavery while ignoring abolitionism: 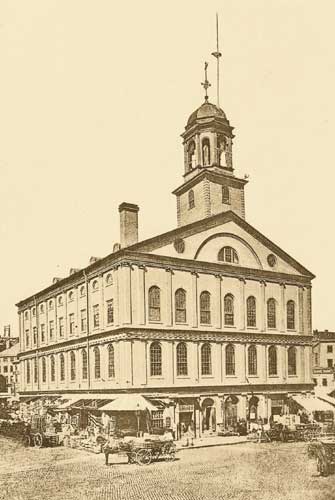 Hence, my invoking of Zinn, who spent much of his career trying to re-orient us from the top-down to the bottom-up view of historical processes. That shapes the course of history as much as the elites and the choices they make.