Southland Tales is one of my favorite movies. Had a blast while I was visiting Santa Monica recently, walking down to Venice, having lunch at the Sidewalk Cafe and buying a few books at Small World Books (both prominently featured in the film).

I love Southland Tales too… I like that it’s always bananas and that there are odd people cast in interesting roles (i.e., pretty much everybody). I wish there had been an effort to pick a plot or three to follow instead of all the things happening in LA all at once all the time, and maybe started with the comic book stuff that nobody saw that explained WTF was happening… but it’s still awesome and bizarre and fun.

He’s all about making the city a character in his films, isn’t he? How about Heat or Collateral?

I’m of the mind that the movie is perfect as is, more or less. I’d love to see a Director’s Cut (which I think will happen at some point) that brings back the 20-30 minutes of additional footage that was cut for the theatrical release.

It’s a movie that demands to be re-watched time and time again, and only upon multiple (compressed) viewings does it all fall into place. I think I watched it three times in one weekend the first time I saw it, I’ve probably watched it 15 times since then.

And yes, the graphic novel prequel helps fill in pieces, and I still need to read the script of The Power that is available.

some better than others, amongst others

and on and on

…sent back to the third-world industrial stages it never went through in the first place?

I wouldn’t say never. At the height of LA’s oil boom you could find forests of derricks crammed into all sorts of places 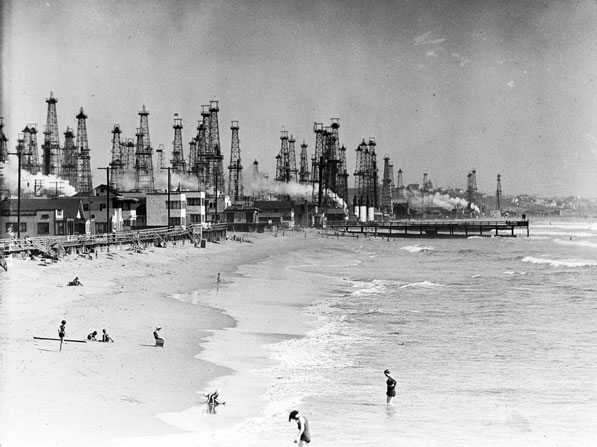 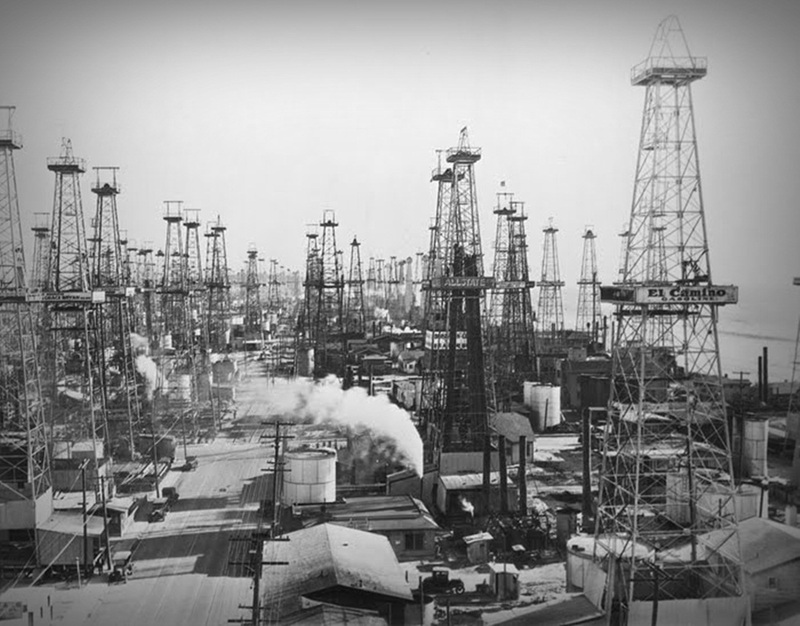 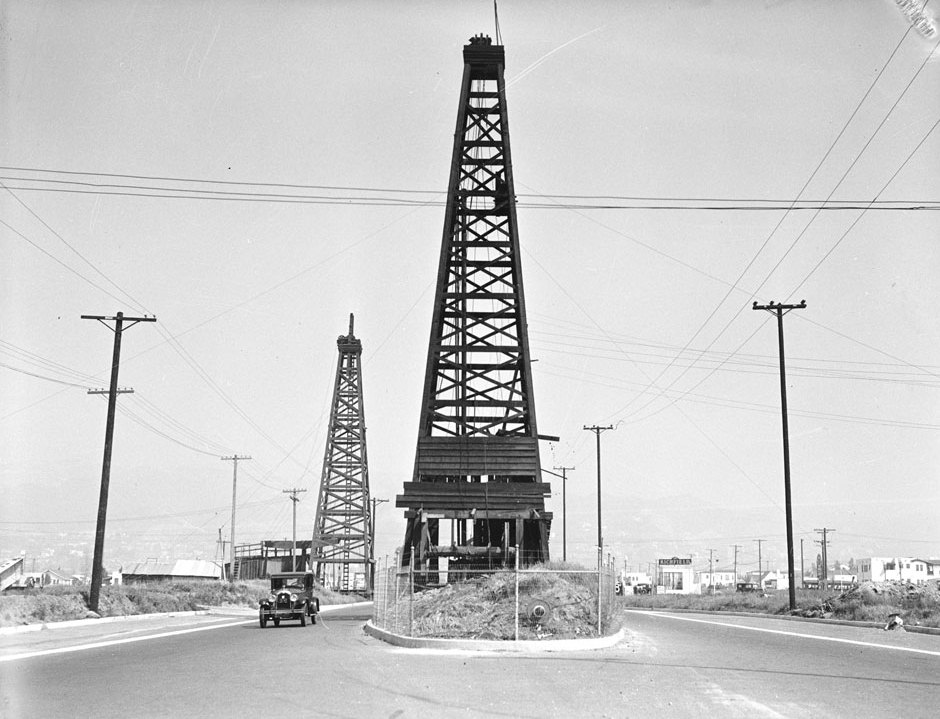 A couple other suggestions: