The demise of the nation state

Just found out that The Guardian has a long reads section, and this one stood out. The writer is Rana Dasgupta. I haven’t heard of him until this article, but I’ll look out for his name in the future. 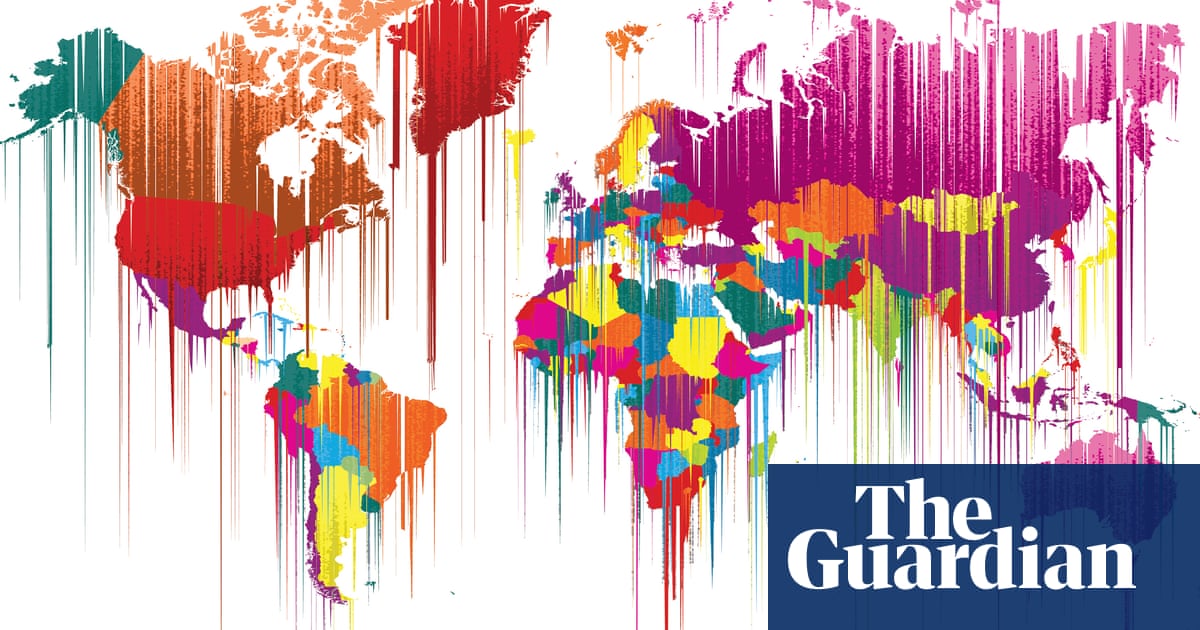 The demise of the nation state

The long read: After decades of globalisation, our political system has become obsolete – and spasms of resurgent nationalism are a sign of its irreversible decline

Deregulating human movement is an essential corollary of the
deregulation of capital: it is unjust to preserve the freedom to move
capital out of a place and simultaneously forbid people from following.

I’ve been sort of armchair-considering some of these ideas for a long while now, and other of her ideas not-at-all. Great read.

Deregulating human movement is an essential corollary of the
deregulation of capital: it is unjust to preserve the freedom to move
capital out of a place and simultaneously forbid people from following.

That injustice isn’t an accident. The power imbalance between globalised capital and Balkanised labour is fundamental to modern capitalism.

Just came across this myself via the Guardian’s long reads section; only found this post as I went to post it here.

This essay is a towering bit of perspective, crafted by someone who really knows their shit. It’s compulsory for anyone who’s interested in politics.

Agreed. I think it would be worthy of a BB posting, to help spread the word. How to get an author’s attention to this article?

under the masthead (on /blog view, anyway) is a link to this submission page 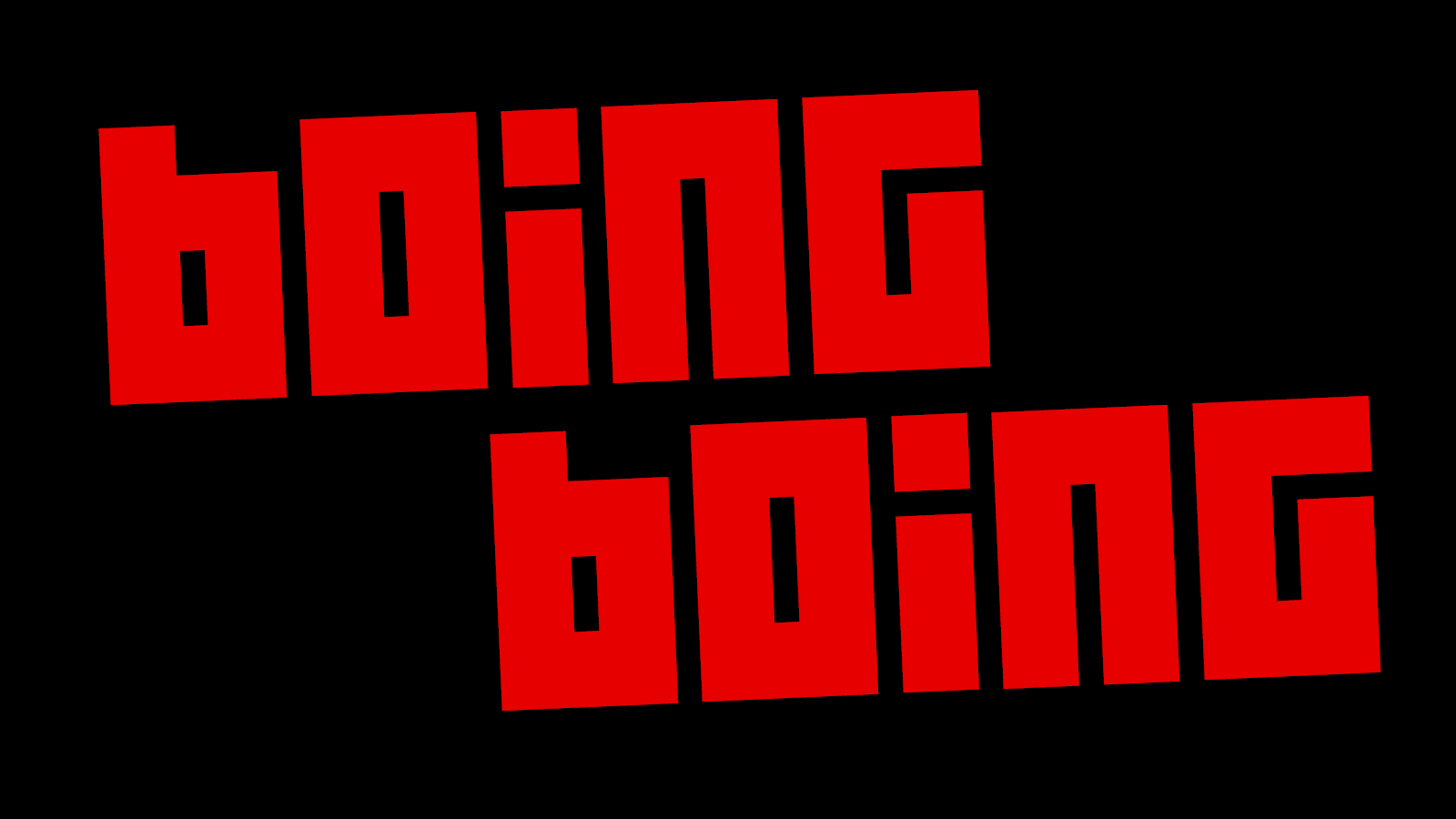 I think they keep up with it? If not you can try @ing them here but they mostly don’t keep up with that. However I know I’ve made successful contact in the past via email. The emails are listed somewhere pretty easy to find as I recall.

That was a good read. It kind of ties together some of the themes of cyberpunk fiction and the ideals that we had in the early days of the 'net, through what has actually happened geopolitically since then and how it’s all tied together on a global scale.

Distributed communities are nice, and freedom of movement is a good thing. But they’re not enough, and a bit of a cop out when it comes to minority oppression/persecution. It doesn’t really matter that your international community of people who love the color blue vote that you should all paint your houses blue - if your local homeowner’s association forbids it because everyone in your neighborhood hates blue and thinks it’s the devil’s color and they’ve voted to stone anyone that paints their house blue.

Sure, you’d be free to move somewhere else where blue houses are tolerated. But that requires a lot of sacrifice. It means losing your home, hometown, family, friends, job, etc. and spending a lot of money (if you can afford it) and taking a lot of risk to do so. And if you happen to also be vegetarian but your new blue neighborhood turns out to be strongly anti-vegetable, then you have to move again.

Instead of allowing minorities to self-segregate, and trying to form villages for every possible combination of people, we need a paradigm where people accept each other’s differences and the majority doesn’t rule. But democracy is based on the idea that the majority should rule (and consequently oppress all minorities). The ethnic and religious substates, the xenophobia, racism, and violence that the author discusses, are in many cases examples of that. Where people have banded together to fight against the “others” who are minorities or outsiders.

Perhaps it is not just nation-states that have failed, but also democracy as the form of preferred nation-state government. The author suggests a global democracy, which might reduce some issues to some degree as opposing viewpoints would cancel out in the numbers. How that would then be applied at the local level is left as an exercise for the reader. But as democracy, it still relies on majority rule, and therefore still requires defining minorities and is based upon oppressing them - only now at a global scale. It’s not really clear that that would end up better.

It is said that “Democracy is the worst form of government, except for all the others that have been tried.” Most likely, we need to look for something that hasn’t been tried. Preferably something that doesn’t by its very definition rely upon oppressing people.

Reading through it now, though I think this might be relevant to the discussion - a historical look at what neo-liberalism actually is and how it’s shaped the global economy right now:

How Neoliberalism Changed the World

After the devastation of World War I, a group of economists reimagined the global system.