The glaring challenge for Mastodon

“being online did not make most people more aggressive or hostile; rather, it allowed a small number of aggressive people to attack a much larger set of victims ”

This is precisely why I think Mastodon will never reach critical mass. It will not be able to effectively remove this “worst” group of people from the system.

One thing though… does it need to reach critical mass to be an effective alternative? I’m wondering if we’re assuming that a successful platforms needs to look like a twitter or facebook to be a success. But these are built on the concept of “constant growth” indicative of the modern capitalist system. Maybe sustainability should be the goal instead?

For me, a replacement of Twitter/Facebook is somewhere I can go to follow people (including family) that I want to follow. YMMV of course, but I think for many, the reason they are on FB and Twitter is because people they care to pay attention to (for whatever definition that meets) are also there. So “critical mass” to me answers the question of either “where do I go to follow/converse with the people I care about” or inversely “where do I go to connect with the people who want to follow me?”

To do that, Mastodon needs to offer at least a good chunk of folks in one place. It may not have to look or act like FB or Tiwtter, but it needs to have a similar reach at least.

But again, that’s just my premise for my comments above. For many, places like the BBS are all the community they need. And it also precludes the question “Do we even need a global town square” questions, because the mere existence and popularity of the Twitters, Facebooks, IG/TikTok/Youtubes of the world answers that for us.

I mean there really has been a concerted effort to dismantle all “liberal” education… And yet people still believe it’s just arts and crafts hour and opinions.

People are pretty unaware just how much money and support the humanities got in the Cold War. Area studies really took off because it was considered vital in the existential struggle that was the Cold War. And who was getting degrees in these fields diversified during that later part of that period, too. More people of color and more women, pushing for more programs that reflected their desire to understand how they fit into society in a better way. Hence the rise of fields like women’s studies or African American studies, etc.

But of course, groups like the John Birch Society see higher ed as something that should be restricted to an elite group of white men, not to all of us. Hence, the right wing backlash to the democratization of higher ed.

Yep, because that’s what they’ve been told over and over again.

I think it’s also a bit too late to start asking folks to learn how to setup a VPS or even a raspberry pi to self-host. If say, this was the late 90s and some how there were strong laws to force consumer ISPs to allow self-hosted applications and that said applications were as easy as setting up an Apple TV or Roku device then I’d say we’d be in a better place now with probably better self-moderation (or rather self-sorting). But that time is long gone, the whole dream of a digital democracy and participatory Internet is dead. It might exist as a neat little niche interest but much like those interests it’ll never take off as you said. This isn’t something anyone wants to do at all.

Edit: also, I want to point out that the other reason why Facebook and Twitter are successful is because of ease of discovery. You can thank Google and Yahoo for centralizing the concept of search (and probably U of MN due to Gopher having decentralized search index services but they demanded a big license fee up front for use). So it all comes down to a series of bad decisions and the inevitable enclosure of the commons.

Content moderation is about to get really interesting in Texas thanks to some judges who seem to be very confused about the nature of social media sites: 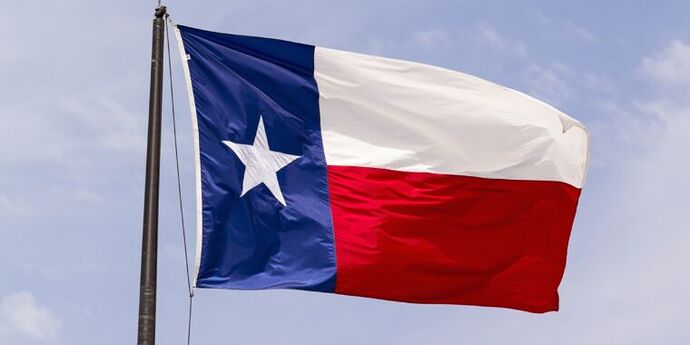 Oral arguments were held on Monday this week, and the judges “seemed to struggle with basic tech concepts,” Protocol reported. Judges were skeptical of arguments made by tech industry groups NetChoice and the Computer & Communications & Industry Association (CCIA), which sued Texas to block the law. “[O]ne judge suggested that Twitter isn’t even a website, and another wondered if phone companies have a First Amendment right to kick people off their services,” Protocol wrote.

some judges who seem to be very confused about the nature of social media sites:

Among the other wacky problems with this ruling is the question of what happens if another state passes a law with rules on content moderation that conflict with Texas’ law.

I am relieved to read about this after an email notification. I thought it was about my favorite metal group. Other than that I could care less about Donald Dump.

“being online did not make most people more aggressive or hostile; rather, it allowed a small number of aggressive people to attack a much larger set of victims ”

Most public activity on the platform comes from a tiny, hyperactive group of abusive users. Facebook relies on them to decide what everyone sees.

It seems only fair to reopen this after all the past few days’ events.

Re-reading my OP from May, I think I’m still willing to stand by them. We’re about to see pretty quickly where moderation in the Fediverse is about to fail - servers going from 1500 people to 20000 people will make existing mods ineffective. And the Fediverse’s recent success (2M active users!) will attract trolls.

Probably the one thing I disagree with is what I titled this post originally - “The Imminent failure of Mastodon.” It’s more about “The glaring challenge for Mastodon.” I am pessimistic it can be solved in its current form, and I my WAG is we will see consolidation around large funded servers that begin restricting who they federate with to keep out bad actors. That’s probably better than Twitter before, but there will be a lot of pain in-between.

Re-reading my OP from May, I think I’m still willing to stand by them.

Kudos for reexamining your previous position but I still think this line is hilariously ironic given that Elon Musk was just responsible for driving a mass migration to Mastodon orders of magnitude beyond anything the platform had seen before:

We’re going to see some epic migrating user clashes. Tumblr is already cringing over the migration of people from Twitter, and then if they plug Trumblr into ActivityPub, connecting it with Mastodon…

I am pessimistic it can be solved in its current form, and I my WAG is we will see consolidation around large funded servers that begin restricting who they federate with to keep out bad actors. That’s probably better than Twitter before, but there will be a lot of pain in-between.

I’ve linked it before but in this thread Patricia Aas claimed she had seen four different publicly shared fediverse blocklists which each had gaps. 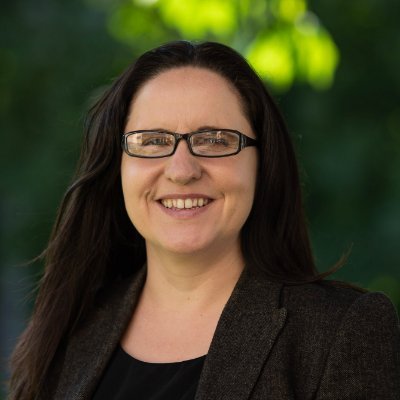 @pati_gallardo
On mastodon there is this hashtag called “fediblock” and users are encouraged to use it to report instances that should be blocked. And it’s an absolute disaster. The hashtag goes out to all the Nazis and they come to harass the reporter. https://t.co/7SDqaVcKjR
2 Likes
RickMycroft November 23, 2022, 1:27am #37

That’s to be expected in a distributed system. Although, if the instances publish their blocklist, it would be easy to pull from sites that you trust to fill gaps in your own.

Re-reading my OP from May, I think I’m still willing to stand by them.

Kudos for reexamining your previous position but I still think this line is hilariously ironic given that Elon Musk was just responsible for driving a mass migration to Mastodon orders of magnitude beyond anything the platform had seen before:

So true. So true.

A critical mass of notation-musk celebs moving (or even crossposting!) might do it. I wonder nder f anyone is working on a “why not both?” tool for exactly that purpose to help managed accounts be in both places at once.

I have a plan. We clone @orenwolf