Project Mushroom: ‘We won’t keep you in the dark and feed you bullshit’.

It’s designed not to in a number of ways. Instead of being enabled by a Libertarian edgelord who controls the entire platform, fascists and bigots will likely be confined to pariah nodes, their poison blocked by most other instances.

If creators are de facto required to spend hours and hours interacting with platform users in order to maintain a fan base, when will they have time to create? Why do people feel this need to be buddies with strangers who make neat stuff? One blogger I follow has hundreds of folks send them presents and cards at any holiday. Isn’t a better method of supporting creators whose work you enjoy giving them money and letting them get on with it?

The only confusion about getting a Mastodon account is picking a server. Mastodon.social and mstdn.social are not currently accepting users, which is understandable - they’ve had a huge influx recently and need to catch their breath. But it really doesn’t matter. Pick a server, any server, and you can follow anyone or be followed by anyone on any other server*. 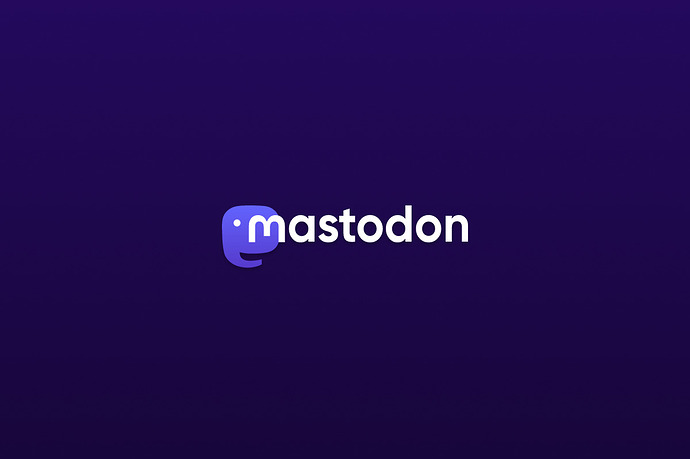 Do not go to joinmastodon dot com. It is a sleazy site that tries to install crap in your browser.

Oh yeah. Comment link on the story didn’t work for me.

The lists of moderated/blocked/filtered servers on reputable sites (ones with clear moderation rules and standards banning bigotry, sexism, violence, etc.*) also serve as a guide to which nodes to avoid signing up on.

That said, this need for research does put up a barrier for the average person to joining Mastodon. I wish more trusted brands (especially media brands and not-for-profits) were taking the opportunity of Twitter’s implosion under Musk to establish social media that they have a direct stake in.

[* this BBS’s rules and conduct policy provide a readymade starting point for any person or org wanting to establish their own instance.]

Mastodon.lol is a pretty solid instance. While I registered on .online, it’s pretty easy to find your friends. 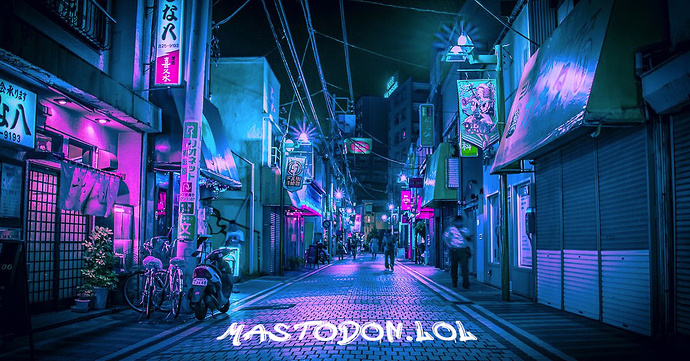 A Mastodon server friendly towards anti-fascists, members of the LGBTQ+ community, hackers, and the like.

The other thing to look at when finding an alternate to Twitter is the TOS of the place you are moving to; CoHost’s TOS are badly written and largely copy-pasted from a SaaS site instead of a social media site’s TOS (The founder of Dreamwidth did a pretty gnarly roasting of it on an epic twitter thread, and mentioned that DW’s TOS are CC licensed for other social media sites to use and was specifically drafted by their lawyer with that in mind.)

Are there any clearinghouse sites (perhaps Project Mushroom itself?) that provide best practises in terms of TOS/rules (e.g. family-friendly node, no-bigots node, no-spam node, etc.), moderation advice, suggested membership limits, lists of problematic/free-for-all instances, etc. along with more general technical tutorials on establishing a Mastadon instance. It seems to me that this might be helpful for trusted brands interested in creating their own nodes.

It’s weird how some folks are trying to say the CEO of the Mastodon org is some how compromised since he was born in Russia despite his parents moving to Germany and I believe him being a German citizen now. Mastodon has tons of issues but its CEO isn’t one of them.

All this discussion of the alternatives always centres around “where should I go?” The thing that made all first-wave social media powerful is that it was one place where everyone was. It seems like no alternative is likely to emerge as such a defacto standard, which will substantially diffuse the power of social media in general. This seems like a good thing to me, and I wonder if it might even be the beginning of the end of social media in general? Humanity had no trouble forming special interest groups before social media. We had clubs and message boards and other ways to commune online. We can go back to that and pretend Facebook and Twitter never happened. Dare to dream?

Time after time, I keep running into the same people even decades in. At interest sites, in comment sections, even at random forums (yeah, i’m surprised those exist, still).

I’ll miss the days of making Le Epic Putdown/Dunk reply and it going viral, but i think the diaspora will be much healthier for the world in general. Conflict reinforces belief.

That said, this need for research does put up a barrier for the average person to joining Mastodon.

But you can’t just go to Mastodon to get a Mastodon account. 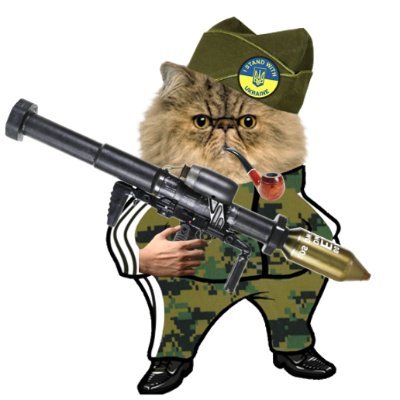 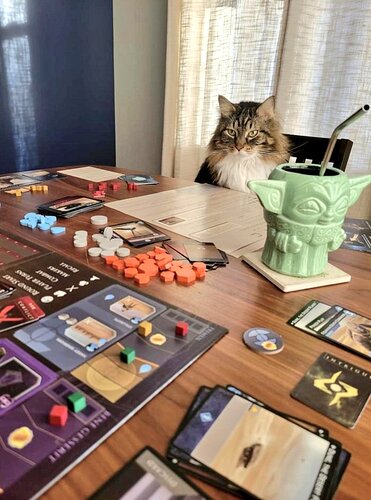 I signed up for a Mushroom invite so I can try it when they finally launch. I did the same thing with Masto 5 years back and never used it until last week. I’m actually really digging it, though there is a learning curve. I guess that’s how any of us feel when trying a new social media platform though.

I do miss the “Drinking from the firehose” vibe from twitter though. I know there are tons of neat folks on Mastodon, but I’m struggling to find them at the moment. If anyone wants to say hi, I’m https://mastodon.social/@docpop

@rahaeli
Okay, people keep asking "but what even does that MEAN (it means "we have no idea what we're doing") so let's do this: why Cohost's Terms of Service are terrible and abusive and you should not agree to them unless they are radically changed twitter.com/rahaeli/status…

I suspect that this largely falls under ‘parasocial interaction is a hell of a drug’. If it were strictly about product it would certainly make more sense to just pay them and not bother them; but among the people you’d classify as ‘fans’ it stops being strictly about product pretty easily; which has its distinct downsides but also means that at least creating the appearance of engagement can yield downright disconcerting levels of enthusiasm.

I would ask why the analogy of email isn’t more readily useful; then I remember that that probably is the most recent example of a federated protocol that saw nontrivial adoption vs. the various arrangements where the vendor, protocol, and often even list of clients that won’t get you banned are treated as an inseparable whole and I feel desperately old.